Breitbart London has profiled the quartet of North America-based Islamic preachers who serve on the advisory board of The Muslim Vibe; the online magazine and digital media network demanding Raheem Kassam’s forthcoming book on No Go Zones is banned from Amazon.

The board “acts as a guiding body to make sure The Muslim Vibe stays in line with Islamic values and principles … and is made up of highly respected and learned individuals – who help us make certain editorial decisions”, according to its website.

If Muslims could stop condemning the Westminster attack, that’d be great! https://t.co/IKLGNFAqbW pic.twitter.com/V1NIqMWnud

Dawud Walid, Syed Abbas Ayleya, Zafar Bangash, and Sayed Asad Jafri are all hard-line figures, with links and sympathies to the Council on American-Islamic Relations (CAIR), the Nation of Islam, and — perhaps most dangerously — the Islamic revolutionary theocracy which governs Iran.

Iran issued a fatwa against author Salman Rushdie — like Kassam, a Brit of Indian heritage — after his book The Satanic Verses was deemed “blasphemous” by Grand Ayatollah Ruhollah Khomeini, the country’s late Supreme Leader. 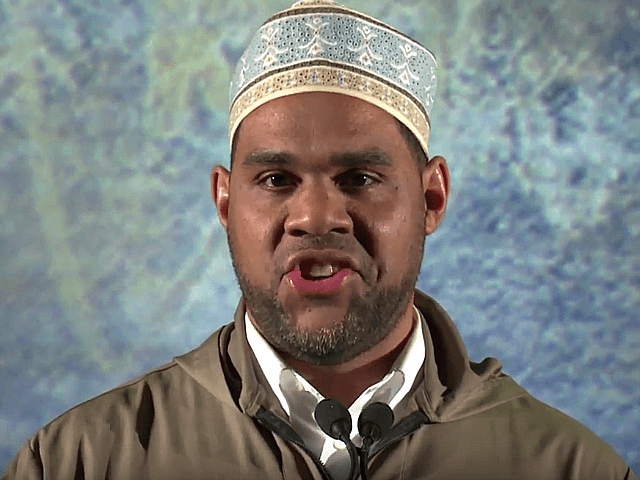 Dawud Walid is the Executive Director of the Michigan chapter of the Council on American-Islamic Relations (CAIR) and a leading Muslim in Dearborn — a city which was being described as a “Shariah enclave” as long ago as 2011, and will be featured in Kassam’s book.

CAIR has been declared a a terrorist organization by the United Arab Emirates, and was named by U.S. federal prosecutors as an unindicted co-conspirator in a Hamas terror-funding operation.

Walid himself has spoken at length on how Islam sanctions violence — specifically, by defending the mass execution of Jewish men and the selling of their women and children into slavery during the time of Mohammed in a speech he uploaded to YouTube.

He explained that the murdered Jews had broken an agreement with the prophet, and that “committing treason during a time of war is punishable by death.”

Jewish law “says an eye for an eye, and a tooth for a tooth, a life for a life, and a breach for a breach” itself, Walid explained, adding: “[Muslims] shouldn’t be shy about defending this”.

Speaking frequently on race politics and “white privilege”, Walid has indicated that his father was “exposed” to the teaching of the black supremacist Nation of Islam movement as a young man.

The group’s leader is Louis Farrakhan, a controversial figure with a long record of anti-white and anti-Semitic public pronouncements.

These include such straightforwardly racist remarks as, “White people deserve to die,” “White people are potential humans [who] haven’t evolved yet,” and “The Satanic Jews … control everything and mostly everybody”.

While differing from the 84-year-old on religious doctrine, Walid has gone out of his way to praise the controversial figure as “[one] of the few black leaders that HAS credibility among many black folk on both domestic & international issues” and tweeted that his “preaching [and] work is more relevant to the mass of Blackamericans [sic] than what imams ‘on the Sunnah’ are preaching”.

On still another occasion, the CAIR-MI director wrote: “Farrakhan isnt beyond critique but give credit where it’s due. He’s [one] of few national Black leaders who isnt Uncle Tommin these days. [sic]” 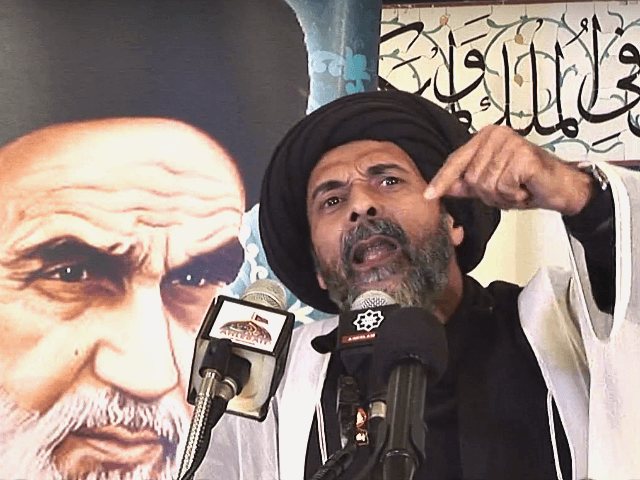 A native of Pakistan with fifteen years of Iranian clerical training under his belt, Ayleya teaches at the Zainab Center in Seattle, Washington, and local media reports him as sharing a platform with Muslims deriding “the shaytani [Satanic] character of the U.S. government” and branding it “Zionist occupied” in Dearborn.

He is himself is reported to have said that “There is no room for pluralism in Islam. It is un-Qu’ranic”.

At an English-language Khomeini lecture in London in 2014, he railed against “people who [are] separating religion from politics, as if it’s not even part of Islam.”

A proponent of Iranian-style Islamic revolutions worldwide, Ayleya demanded: “Are you trying to reinvent the wheel? Are you here to make a new religion? The religion [of Islam] is the religion where Islam and politics is one! … Islam and government are twins — that means inseparable!” 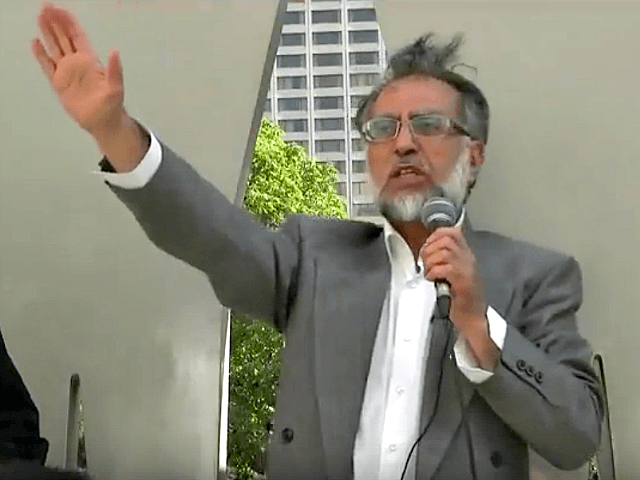 Zafar Bangash, also born in Pakistan, is an imam based in Toronto, Canada.

He co-founded the Muslim Institute in London, England, and serves as Director of the Institute of Contemporary Islamic Thought (ICIT) — which describes itself as a hub for “activists, journalists and academics in all parts of the world who share a common commitment to developing the social and political ideas of the Islamic movement, and promoting them as an alternative worldview to that of Western civilisation”.

Like U.S.-based Syed Abbas Ayleya, Bangash is a fierce partisan for the Iranian regime, and has urged Muslims to emulate Ayatollah Khomeini and “strive to overthrow the oppressive systems in their societies through Islamic revolutions, and not by participating in fraudulent elections”, according to reports in the Toronto Star.

Described as the “unofficial spokesperson for the Iranian regime in Canada” by detractors, the imam has denounced the United States in a Crescent International article, writing that Ayatollah Khomeini’s description of the country as “Shaytan-e Buzurg (the Great Satan) … was not an emotional outburst but an accurate understanding of the true nature of the U.S.”

Bangash also told Iranian state radio to remember that Ramadan is a month for jihad as well as fasting in an interview in 2010, citing Qu’ranic battles and asking Muslims to observe Al Quds Day events — at which, like Dawud Walid and Syed Abbas Ayleya, he is a frequent speaker. 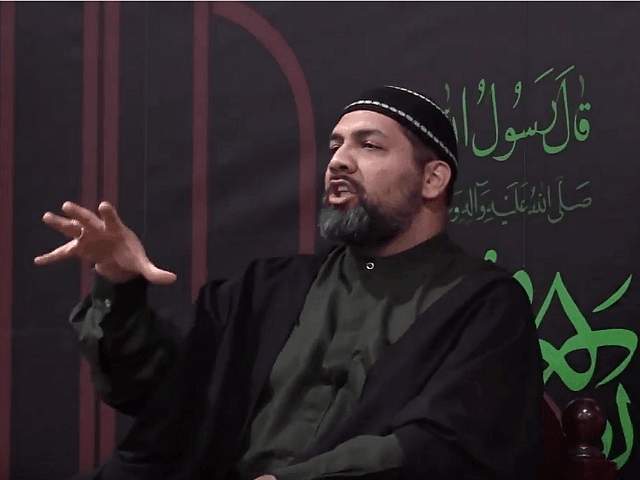 Syed Asad Jafri was born in Canada and remains based there, but received a technical education in the United States and a religious education at an Islamic seminary in Qom, Iran.

Like his rest of the quartet, Jafri is a regular at Al Quds Day demonstrations, telling attendees at a Toronto rally that Israel is led by a “Zionist regime that sucks the resources, the blood, and everything that belongs to the people all across the world [to use] for themselves” in 2011.

Lecturing at the Saba Islamic Center in San Jose, California, Jafri branded women in same-sex relationships and women who decline to wear the hijab willfully as leading a “disgusting lifestyle”.

The Muslim Vibe has not yet responded to a series of questions from Breitbart London.

You can pre-order No Go Zones: How Sharia Law is Coming to a Neighborhood Near You on Amazon.