The Swedish government has proposed creating a “digital fence” in city centres using GPS technology that would either turn off vehicles or slow their speed in order to prevent terror attacks.

The proposal would use “Geo-Fence” technology that has existed since 2002 but according to Tomas Eneroth, Swedish Minister for Infrastructure, it has not been tested in areas as large as city centres. The technology, which is set to be put into a test phase next year, is meant to prevent attacks like the Stockholm terror attack that occurred earlier this year 24.hu reports.

Daniel Halldén, Stockholm’s transport commissioner said that since the attack earlier this year the city has increased security in the area. “Security on our pedestrianized streets has been improved. Directly after the terror attack we put out more stone lions, and we have also ordered heavier versions which are coming next year,” he said. 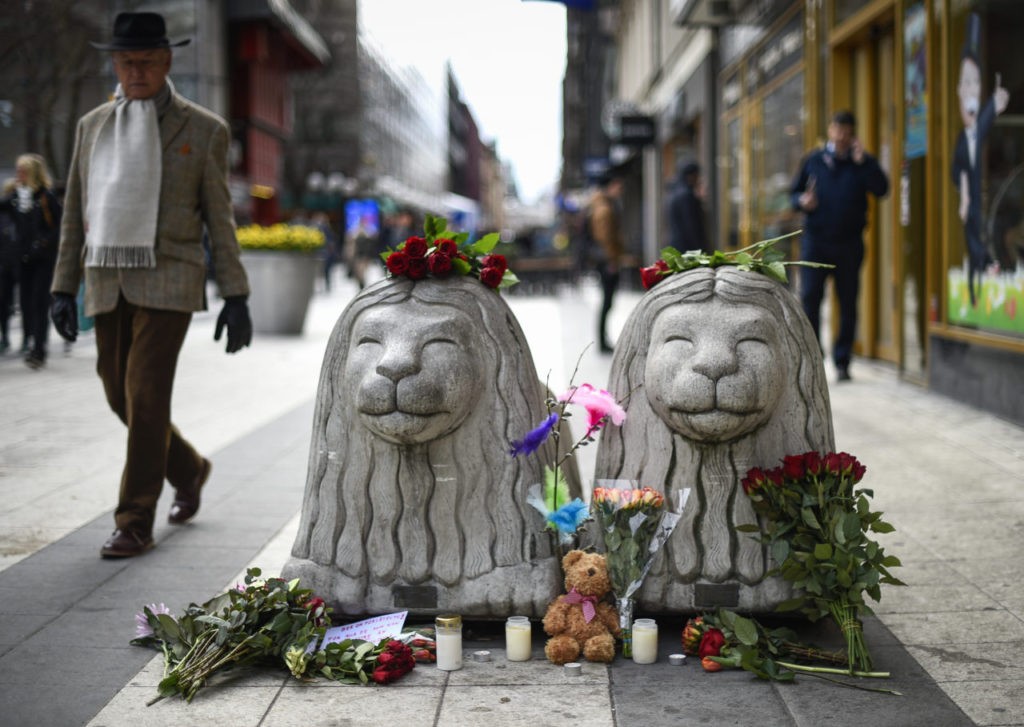 Halldén added that while the concrete barriers provided a good deal of protection, the recent terror attack in New York showed that they were not totally sufficient.

“What we would need is a system where no heavy vehicles can drive in the city centre without a box regulating their speed. Then, if a truck drove too quickly or in an area where driving is forbidden, it would be stopped,” he said.

While Sweden has only experienced one major radical Islamic terror attack in recent years, the number of radical extremists continues to rise. A report from the Swedish security agency Sapo earlier this year claimed there were 2,000 violent Islamists, up from only 200 seven years earlier.

While the government plans to pay for new projects to increase safety, many have been critical of the lack of funding the government has given to Swedish police forces to maintain order in the various migrant-heavy no-go zones across the country.

Earlier in the year, Swedish National Police Commissioner Dan Eliasson begged the government for help in dealing with the problem areas and since then some politicians have advocated deploying the armed forces to maintain order after a police station in Helsingborg was bombed last month.