A senior Polish politician has hit back as Britain’s state broadcaster the BBC prepares to air a new documentary on the politics of Central European Visegrád nations Poland and Hungary in which it will accuse the anti-mass migration governments of being anti-democratic, anti-Semitic, and corrupt.

A preview of the forthcoming programme, due to be broadcast on the BBC World Service three times on Tuesday, November 14th, reveals Europe’s Illiberal Democrats will take aim at Hungary and Poland for resisting the EU’s attempts to impose compulsory migrant quotas and “dismantling democracy”, while claiming Hungary’s Viktor Orbán is “anti-Semitic” and “corrupt”.

Breitbart London contacted the Hungarian and Polish governments — both overwhelmingly popular and democratically elected — about the promised content of the documentary. 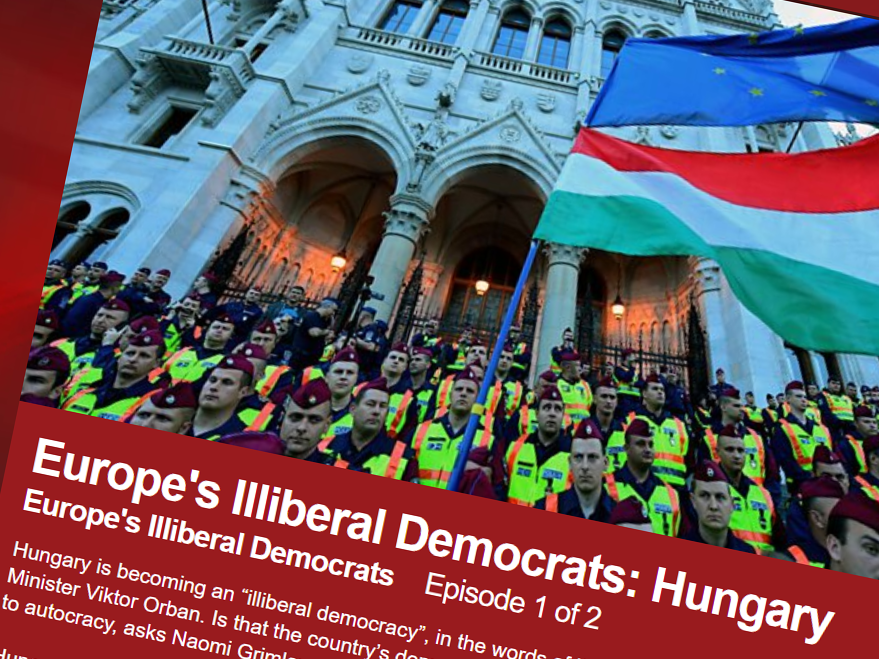 She told Breitbart London: “Speaking both as a member of the Polish government and a native-born Briton whose father lived in exile in the UK after the war, the BBC programme being aired depicting Poland and other Central European sovereign nations as doing ‘nothing less than the dismantling of democracy’ is patently ridiculous, false, in bad taste, and offensive.

“The BBC, funded by British taxpayers, should stick to the facts and not editorialise to serve an increasingly rejected political agenda.” 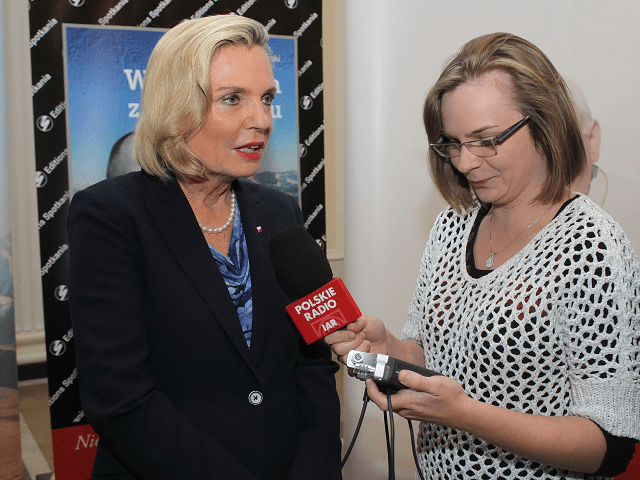 Highlighting the significant democratic mandate enjoyed by Poland’s government, which was voted in with the largest majority in modern Polish history in 2015 and continues to enjoy record support, Anders remarked: “Poles, like their Central European counterparts, have chosen at the ballot box leadership that enforces borders and nation-state sovereignty.

“After throwing off the yoke of Soviet Communism, and still continuing to beat back the vestiges of its wicked legacy on our society, we are not looking to embrace other potentially destabilising influences such as unfettered third world refugee and migrant resettlement as foisted upon us by Brussels diktat. This social justice experiment has proven disastrous in Western Europe and we have no interest in replicating such obvious and evident folly.”

Poland: EU Will Not ‘Impose a Social Catastrophe’ with Migrant Quotas https://t.co/dAlcrPH05O

Pointing out that Poland does not have closed borders, and in fact has already taken in a large number of refugees from culturally Western, Christian nations, Anders continued: “We do believe in prudent proactive humanitarian actions, however, and as such Poland has taken in many Ukrainians as well as repatriating Poles from former Soviet republics who were displaced in the past several generations.

“Needless to say these immigrants and returnees assimilate culturally and economically into our society seamlessly and pose no risk to our sanctity and security.

The populist right is surging across Europe —
but is enjoying particular support in central Europe https://t.co/vjAQvScwHT

“The BBC is best advised to keep its far left partisan activism out of our politics and ultimately, if continuing to push such a narrow-minded and fallacious narrative, also out of the domestic British debate given such a clear lack of integrity and societal value.”

A spokesman for the Hungarian government declined to dignify the accusations with a response, but noted that “statements unveiling the supposedly neutral BBC’s own ideological-political preoccupations are becoming endemic”.

Orban gets the seal of approval from Israel https://t.co/03aadkWOfS

The BBC’s accusations of anti-Semitism from Viktor Orbán, the Hungarian prime minister, comes just months after he hosted an historic visit to the capital Budapest from Israeli Prime Minister Benjamin Netanyahu, who thanked Hungary for “standing up for Israel time and again”.

Remarking that anti-Semitism in modern Europe is now most often expressed as anti-Zionism, Netanyahu said: “Hungary is at the forefront of the states that are opposed to this anti-Jewish policy, and I welcome it; I express the appreciation of my government and many people in Israel for this.”

A BBC spokesman told Breitbart London that “we would urge people to listen to the programmes when they are broadcast, and judge for themselves”. The Radio Times, when approached, refused to comment.

Jack Montgomery and Chris Tomlinson contributed to this article.