A man was stabbed to death in a daylight attack on Monday in London – the fourth fatality from knife crime in five days in the city.

Father of two Marcel Campbell, 20, was named as the latest victim of knife crime in London after being stabbed to death outside an ice cream parlour at 6:30pm Monday evening in Islington, North London, according to the Evening Standard.

On a busy street full of shoppers and diners, witnesses said the attacker jumped from a white van and attacked Mr. Campbell with a 12-inch long knife and stabbed him in the chest, shocking onlookers.

Mr. Campbell’s aunt Lynette said that he was not in a gang, telling the Standard that he was a “good boy” and a “wonderful father”.

“We are losing too many of our young people,” she said.

The suspect dropped his weapon and fled before returning to claim it. He has not as yet been apprehended. 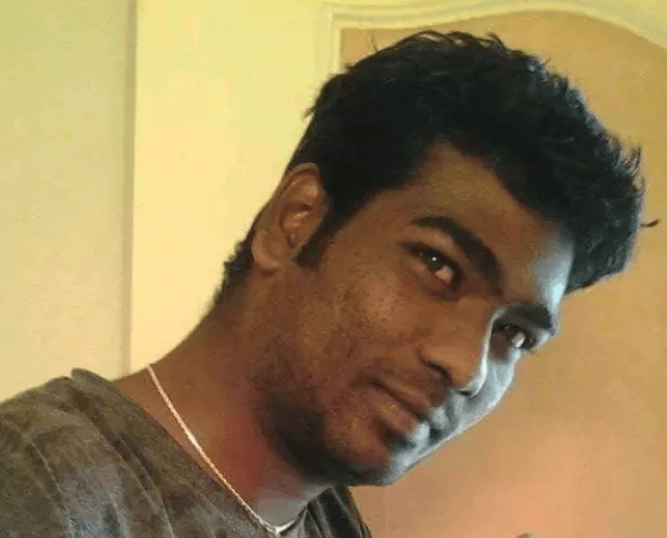 This stabbing is believed to be the 68th homicide investigation launched in London this year, and the death toll may be on track to reach its highest since 2003 when 204 people were killed in the capital.

On Monday, Manimaran Selliah was charged with murder following the fatal stabbing of 28-year-old Arunesh Thangarajah in Mitcham, South West London, in the early hours of Sunday morning.

Two other young men have died in the past five days. Osman Shidane, 20, died on Friday three days after he was stabbed outside a cinema in Ruislip, West London, and Abrahaman Juma, 24, was stabbed by a gang of youths in Barking, East London, late Thursday night. 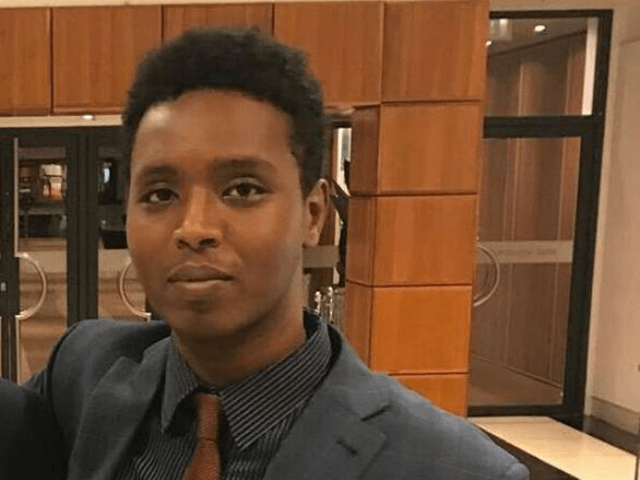 Osman Shidane, 20, died on Friday, 18th May, 2018, three days after he was stabbed outside a cinema in Ruislip, West London (Met Police)

The Metropolitan Police has confirmed that stop and search has been authorised following Monday’s killing to provide police additional powers.

The city’s Labour Party Mayor Sadiq Khan had condemned the practice for allegedly disproportionately targetting minorities before he u-turned following the significant increase in knife crime.

Security specialists such as former Metropolitan Police Detective Chief Superintendent Kevin Hurley maintained that the method serves to save the lives of minorities.

Official statistics revealed there has been a 22 per cent surge in knife crime across the country with incidences “disproportionately concentrated in London” and other cities.

Under Mayor Khan’s leadership, homicides in London have risen by 27.1 per cent, with youth homicide jumping by 70 per cent and serious youth violence up 19 per cent.