The Iraqi migrant suspected of having killed a 14-year-old girl is understood to have been able to flee to his own nation despite having previously been claiming asylum from persecution in his homeland.

Police found 14-year-old Susanna F. from Mainz on Wednesday near a railway line after she had been missing since May 22nd and announced that they believed the girl was killed as a result of violence. They have not ruled out possible sexual abuse, Frankfurter Allgemeine Zeitung reports.

Investigators noted that the prime suspect in the disappearance and suspected murder of the 14-year-old is 20-year-old Iraqi failed asylum seeker Ali Bashar. The young migrant had been living in Wiesbaden-Erbenheim and was in the process of appealing his negative asylum decision, and has recently disappeared according to people familiar with him.

The man is said to have flown back to Iraq several days prior to the discovery of the body to be with his family; however, officials believe he may have purposely fled the country to avoid arrest.

According to the Times of Israel, who report the victim in the case was of the Jewish faith, a 35-year-old Turkish citizen has already been arrested in connection with the case.

The Central Council of Jews in Germany released a statement on the suspected murder saying: “A young life was ended in a gruesome fashion. Our deepest sympathies are with family and friends. Susanna was a member of the Jewish Community Mainz.” 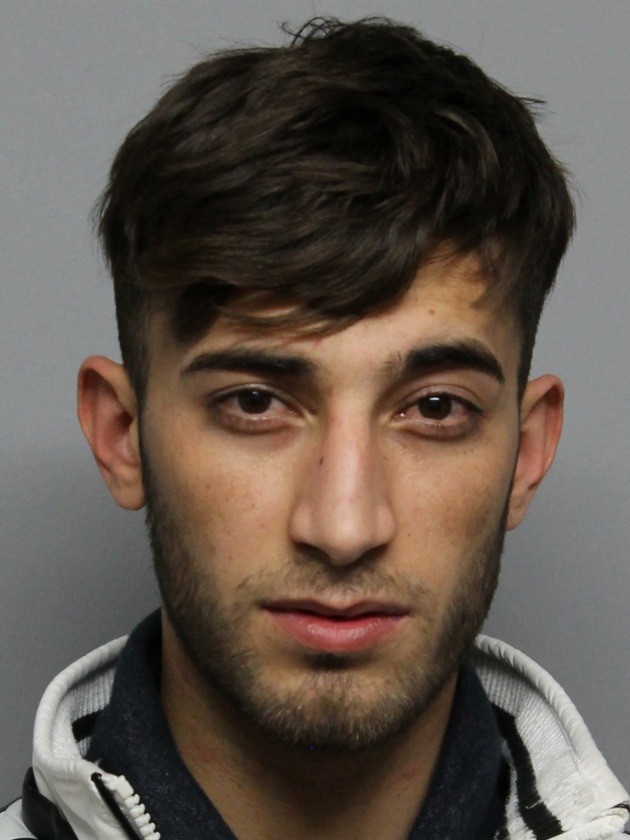 Police identified Bashar, who had come to Germany in 2015, as a suspect in a number of other prior crimes including robbery with a knife. Police said they believe he fled to the city of Erbil.

The murder comes after several other high-profile murders of young women and girls in Germany like 15-year-old Mia in Kandel and 19-year-old Maria Ladenburger in Freiburg who were both murdered by “underage” asylum seekers who turned out to be adults.

The phenomenon has not been limited to Germany, either, as 18-year-old Pamela Mastropietro in Italy was also suspected of being murdered by migrants from Nigeria earlier this year. Mastropietro was brutally murdered and then her body was dismembered and stuffed into suitcases that were left by the side of the road in the Italian commune of Pollenza.

The murders, along with the many migrant rape attacks and terror attacks across the continent following the migrant crisis, sparked the 120 decibels (#120db) movement, an activist group which protests the mass migration policies they say led to the murders and rapes of young women. The group is named after the sound intensity of rape alarms that can be bought in German stores.