Safaa Boular, 18, was sentenced to two ‘life’ sentences at the Old Bailey court on Friday after she, her mother, and sister were convicted of terror offences for planning a knife attack at a London museum.

Despite being handed two ‘life’ sentences, she will, in fact, be expected to serve a minimum of only 13 years.

Miss Boular (pictured above), her sister Rizlaine Boular, 22, and their mother Mina Dich, 44, all residents of south-west London, were found guilty in June of plotting a knife attack at London’s British Museum.

The “sisterhood in jihad“, as they styled themselves in Islamist propaganda pictures where they held machine guns, is Britain’s first all-female terror cell. The group was in contact with Islamic State in the Middle East and was caught following a proactive joint investigation by counter-terrorism police and the security services. 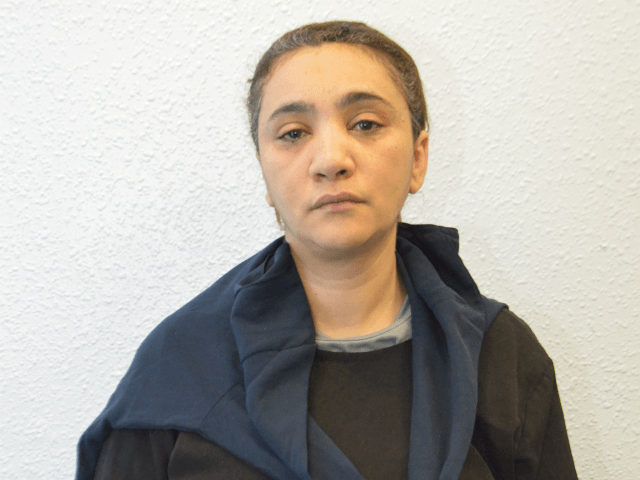 A fourth woman, Khawla Barghouthi, 21, had earlier pleaded guilty to having information about acts of terrorism and was sentenced on June 22nd to 28 months’ imprisonment.

The Metropolitan’s Counter Terrorism Command launched its investigation in August 2016 when Safaa, who was 16 at the time, had returned to the UK after a trip to Morocco and indicated to port authorities that she was planning to travel to Syria. 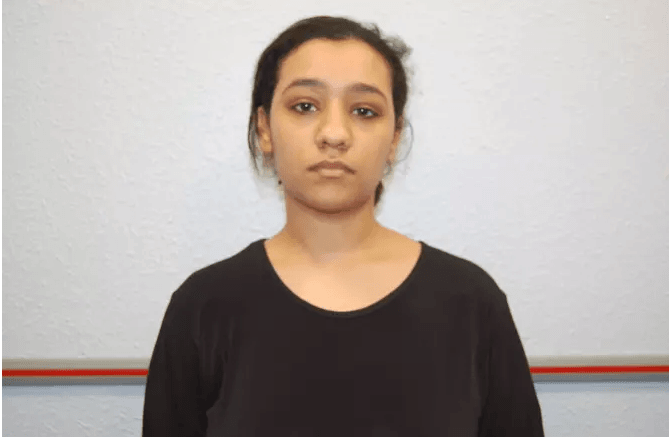 Days later, both sisters had disappeared and were found in a hotel in north-west London where they informed police they were planning on moving to ISIS-controlled territory in Syria to live ‘peacefully’.

But after further questioning and after her mobile phone was seized, it was found that the 16-year-old had intended to marry an Islamist fighter who had discussed with her wearing a suicide belt.

On April 12th, 2017, she was charged with the preparation of terrorist acts in relation to her plans of joining and supporting Islamic State in Syria.

However, whilst still remanded in custody, she continued to stay in contact with her ISIS financé, and the teen shifted her focus from becoming a jihadi bride to committing an act of terror in the UK.

She began to discuss her plans online with who she thought were Islamist sympathisers but who were, in fact, undercover intelligence agents who gather information on her plans. Her sister Rizlaine and mother Mina were developing their own plans, which security services were also documenting, including the pair driving around London’s landmarks on April 25th, 2017, in what was believed to be reconnaissance on seeking out possible terror targets. 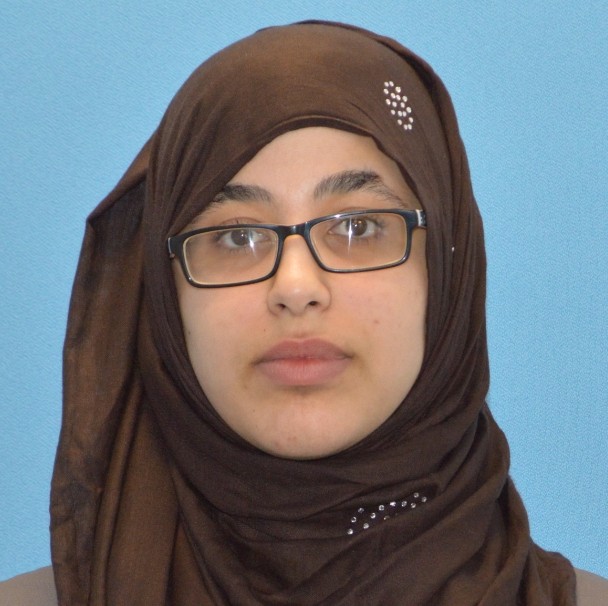 On the following day, the mother and sister bought three large butcher knives. They disclosed their plans over the telephone with family friend Ms Barghouti on the 27th, and in the evening armed officers entered the address to arrest Rizlaine and Barghouti. During the operation, Rizlaine was shot by police, and taken to hospital for treatment. At the same time, Mina, who was visiting Safaa in custody, was also arrested.

Islamic State and al-Qaeda material were found on the three women’s electronic devices.

A recently-published academic study has found that women and children returning from Islamic State-controlled territories are becoming a rising threat to the West. The International Centre for the Study of Radicalisation at King’s College London says 4,761 of 41,490 – or 13 percent – of the foreigners affiliated with Islamic State in Iraq and Syria between April 2013 and June 2018 were female and at least 12 percent (4,640 individuals), were minors.