A rising transgender star in the Green Party has withdrawn from the deputy leadership race after her father, who had twice previously acted as her election agent, was jailed for the rape and torture of a 10-year-old girl in the attic of the family home.

Green Party candidate Aimee Challenor, 20, withdrew from the race on Sunday after her father David Challenor, 50, was sentenced to 22 years in jail last week for the false imprisonment and rape of a child, reports The Guardian.

Warwick Crown Court had heard that David Challenor had acted out his sadomasochistic fantasies by dressing up in adult-sized baby dresses and diapers and pretended to be a girl called ‘Lucy’, before tying up the child in the attic of his Coventry home, raping and whipping her and giving her electric shocks.

After she had left the house, the young victim was too frightened to tell anyone of her abuse but eventually did so with the crime reported to police at the end of 2015. Mr Challenor was subsequently arrested and charged. 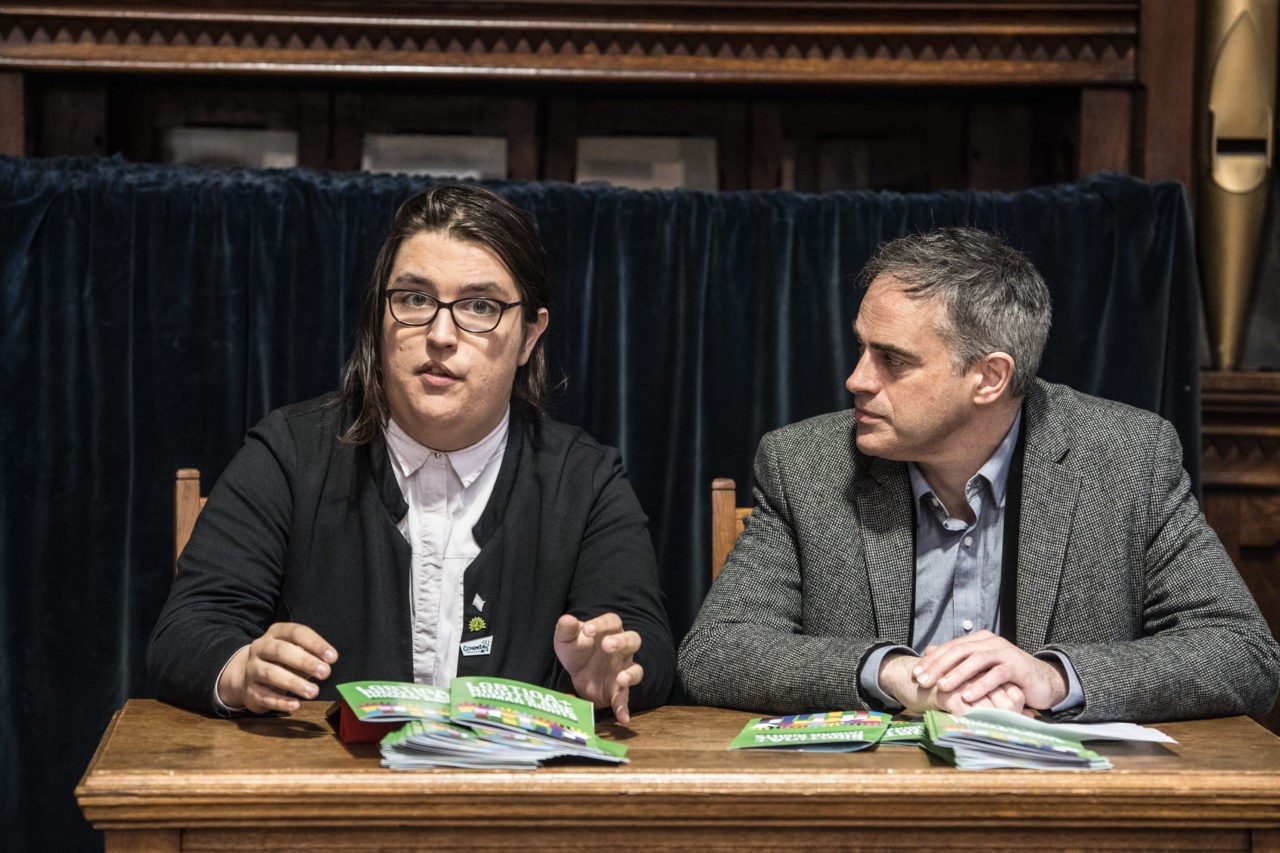 Despite knowing her father was charged with the abuse of the 10-year-old, and even after his court date had been set, Aimee Challenor named her father as her agent when she ran in the 2017 general election and in council elections in May 2018 (in which she failed to gain either seat).

In a statement posted to her website, Ms Challenor, who shared the family home with her father and mother, wrote that she was withdrawing from the deputy leadership race as she did not want the election process becoming “dominated by what my father has done” and wanted “to ensure the focus stays firmly on the good work that the Party is doing”.

“My father was sentenced to 22 years in prison for a series of serious sexual offences including rape and gross indecency. I am horrified, I am saddened, I am disgusted and I am devastated by these events,” the party’s equalities spokesman wrote.

“I did not know about the full details of the crimes my father has been found guilty of until very recently,” she said. 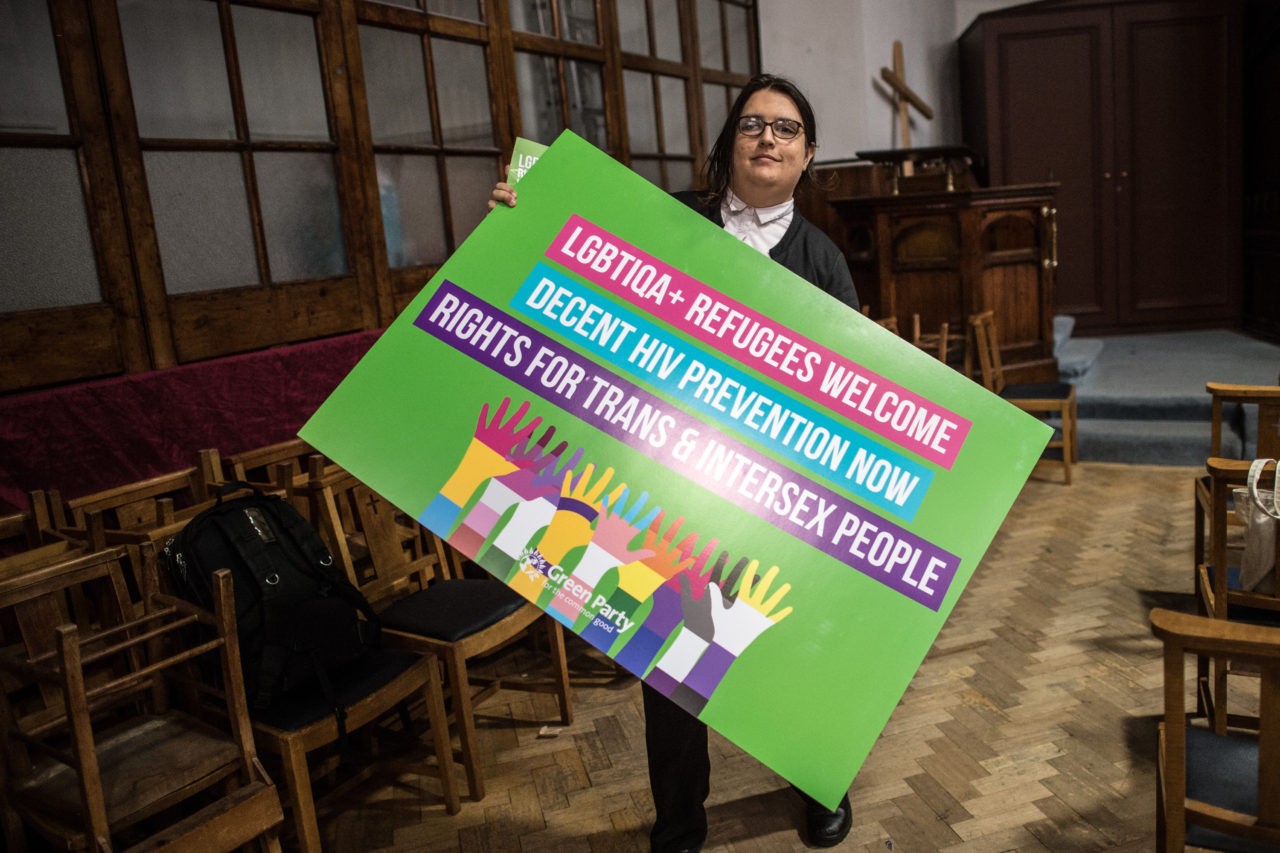 LONDON, ENGLAND – APRIL 28: Green Party LGBTIQA+ spokesperson Aimee Challenor (C) carries a placard in preparation for a group photograph after a campaign event which set out the party’s commitment to champion LGBTIQA+ rights ahead of the forthcoming general election, on April 28, 2017, in London, England. (Photo by Carl Court/Getty Images)

“The offences committed by my father took place in the attic of our family home. I did not go into the attic during my adult life — it was considered ‘dad’s space’. That didn’t seem unusual for me at the time,” she added.

“On reflection, I can understand that it was unacceptable for me to appoint my dad as my election agent when he had been arrested. I can now understand the potential risks of that decision,” said the aspiring politician who transitioned from male to female at the age of 16.

The Green Party said it did not know about the allegations against the former candidate’s father before he was sentenced and his membership of the party was subsequently “removed with immediate effect”.

The party said it would be reviewing its safeguarding and criminal disclosure policies, adding that “A full investigation into how this was able to happen is taking place.”