Aliot said that the French President had made a “petty attempt to embarrass the representative, and democratically elected leader, of one of France’s most important historical allies” by inviting Franco-Beninese singer Angelique Kidjo to perform, given her past anti-Trump remarks and her performance at the Women’s March in 2017.

Ms Kidjo, who has lived in the U.S. since 1998, went even further with her anti-Trump rhetoric earlier this year during a political panel television programme on broadcaster France2, calling the U.S. President a “tyrant.”

“I’m sorry, if we stay silent about this tyrant, I call him a tyrant. We’re going to have serious problems. Because when a human being does not have morals, does not have human values, cannot identify with others, we have problems when the person is at the head of a government,” she said. 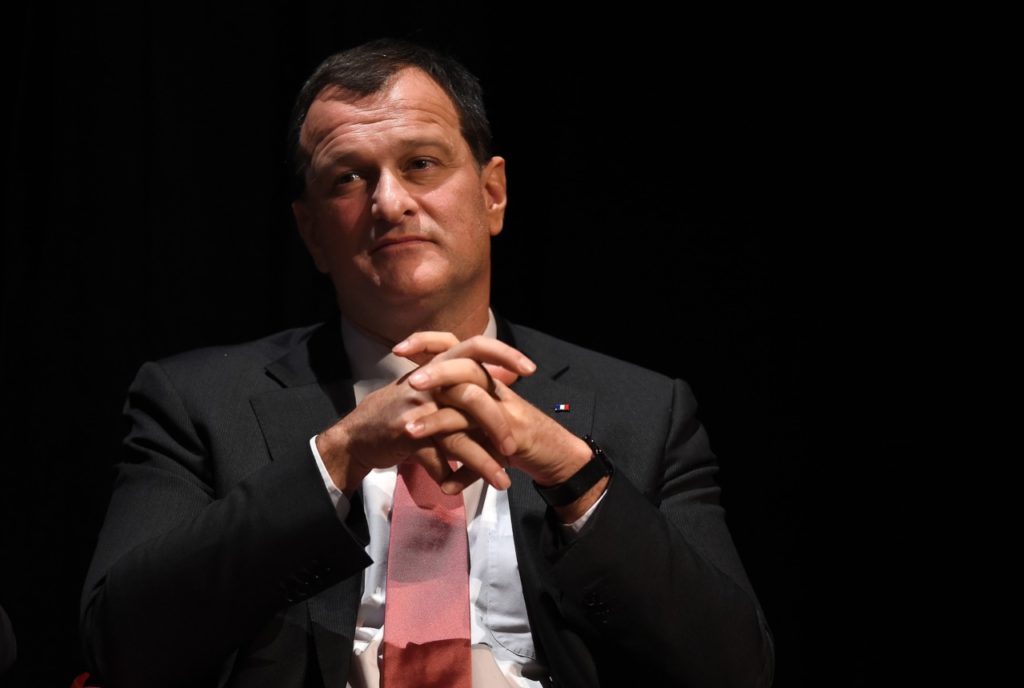 Breitbart London spoke to Mr Aliot, who is also the partner of RN leader and former presidential candidate Marine Le Pen, and he reiterated his belief that the choice of Ms Kidjo was a deliberate provocation saying it was “impossible for the Elysee palace not to have read the CV of Ms Kidjo.”

When asked what he though Macron was trying to achieve by insulting President Trump, Aliot noted the popularity of Trump is increasing in France and said that “Macron wanted to show the masses he is also an important president and the equal of President Trump. It was politics above everything else.”

Aliot retweeted several of the President’s critical tweets of Macron and told Breitbart London “the tweets are a bit of a provocation but there’s some truth in them,” adding, “maybe some of it is a little against France, but it was Macron who started the beef.”

He also floated the possibility that Trump had been told about the background of Ms Kidjo and that had sparked the succession of tweets. He concluded with some advice for President Trump saying, “The best way for Trump to really anger Macron, is to invite Marine Le Pen to the Whitehouse.”