Reporting restrictions on the identity of Ayman Aziz, who lured a 14-year-old girl to a public park before raping and murdering her have been lifted after his bid to have a life sentence reduced failed.

Ayman Aziz, a 17-year-old resident of Wolverhampton in England’s West Midlands region was sentenced to life in prison for the murder of 14-year-old Viktorija Sokolova, and to ten years for raping the teenager. Due to the nature of the British justice system life sentences rarely if ever mean life spent in prison, and Aziz is presently eligible for parole in 19 years. The additional ten-year rape sentence runs concurrently rather than consecutively with the murder charge, and so doesn’t increase the total time behind bars. 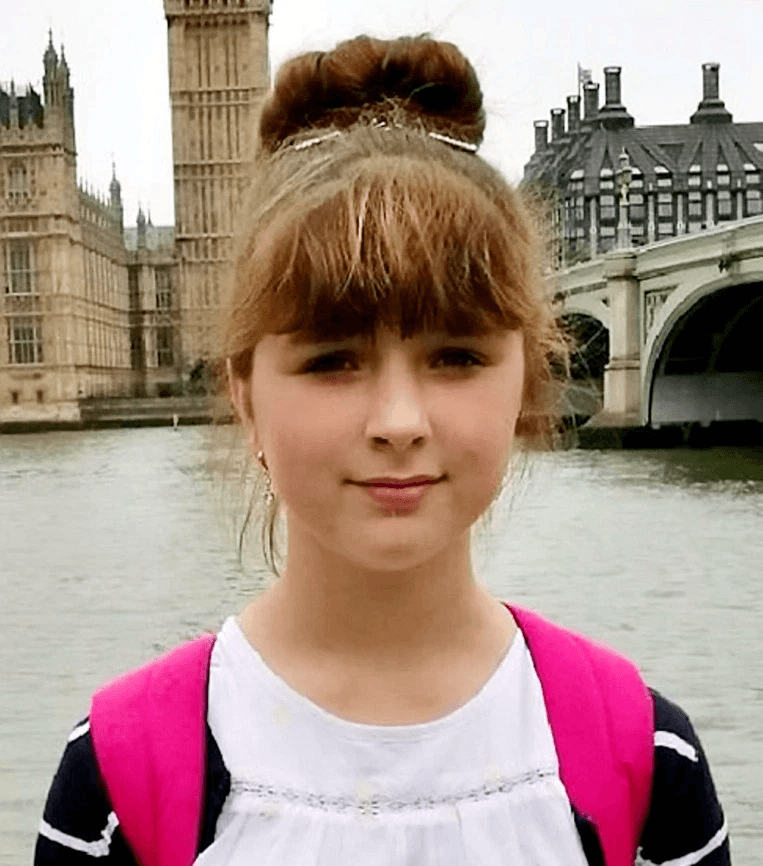 14-year-old victim Viktorija Sokolova was discovered the morning after her rape and murder half-naked, bent over a park bench by a dog walker. The court that convicted Aziz heard how he had contacted Viktorija on Facebook messenger and asked her to meet him to talk and smoke cannabis. When Aziz asked the child to have sex with him, she refused and she was attacked in a pavilion and then dragged, alive or dead, 150-yards to the bench.

The attack against Viktorija was said to have been “ferocious and sustained”, when she was hit 21 times with a hammer with such force that three of her teeth came out. Aziz then hurled Viktorija’s phone towards an ornamental lake in the park, and hid his clothes and mobile phone.

Aziz had appealed his life sentence, and the court of repeal heard how he had been “bullied” in detention.

Wolverhampton’s West Park, which was once the centrepiece of a prosperous industrial town but it now surrounded by dilapidated multiple-occupancy properties converted from formerly impressive Victorian detached homes. The diverse area and adjacent neighbourhoods are now known for rising crime and sexual violence, according to a recent report by local news site Birmingham Live.