The British police force which allowed an illegal Black Lives Matter protest to destroy a statue in Bristol has released more images of people they would “like to speak to” in connection with the incident.

“We’re appealing for the public’s help to identify a number of people we’d like to speak to as part of our investigation into the criminal damage caused to the statue of Edward Colston,” read an official release on the Avon and Somerset Police website.

Colston, a merchant and philanthropist born in the 1600s who represented Bristol in Parliament and was long known for funding almshouses for the poor, schools, and other charitable endeavours, had his historic statue ripped down, ritually beaten, and drowned in a nearby harbour over business links to the slave trade, for which he is now better known.

Police were present at the scene but did nothing to stop the mob, organised in defiance of anti-coronavirus lockdown regulations, with local commander Superintendent Andy Bennett telling reporters that “[T]he right thing to do was just to allow it to happen, because what we did not want is tension” and that he had “no regrets”.

We’re issuing newly-obtained images of some of the people we still want to identify as part of our investigation into the criminal damage caused to the statue of Edward Colston.

So far, 8 people have been identified. 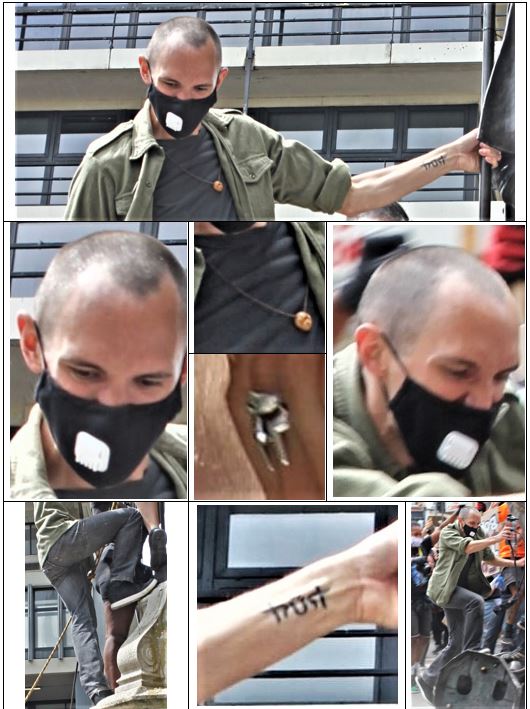 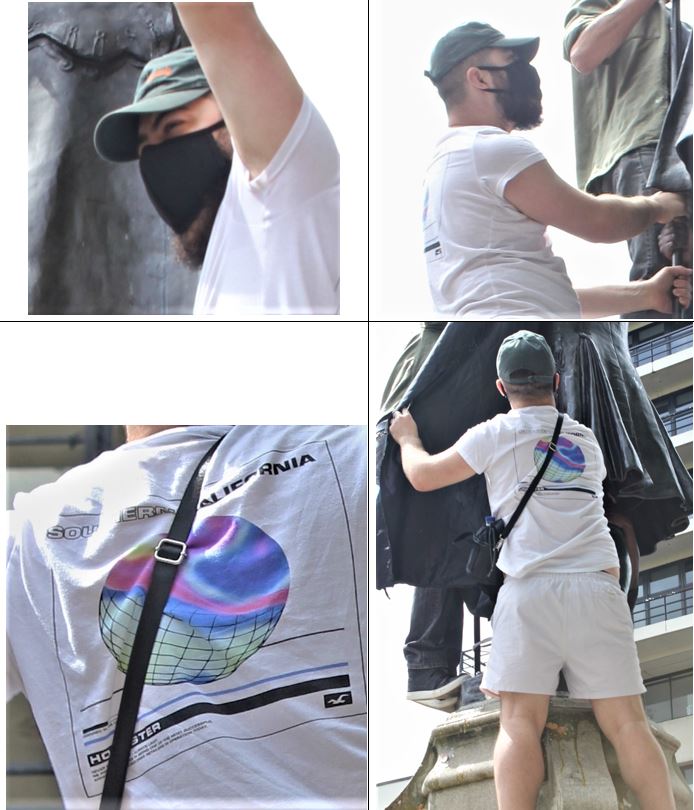 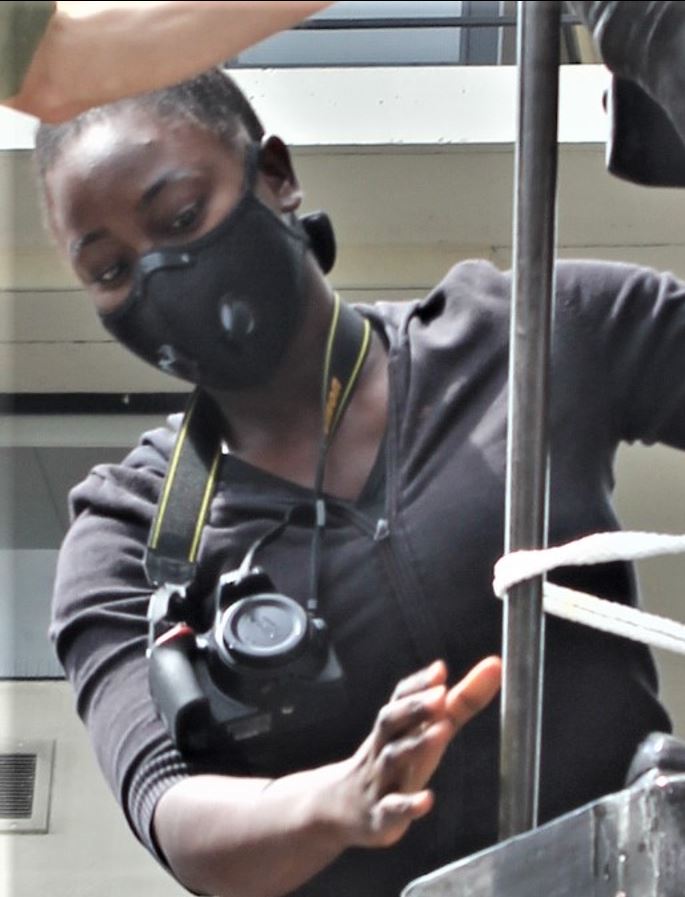 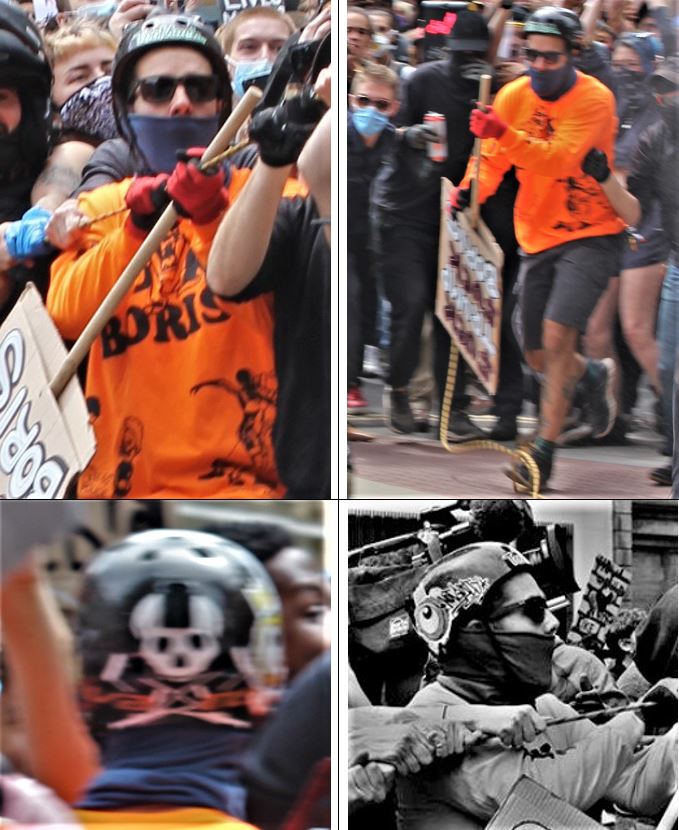 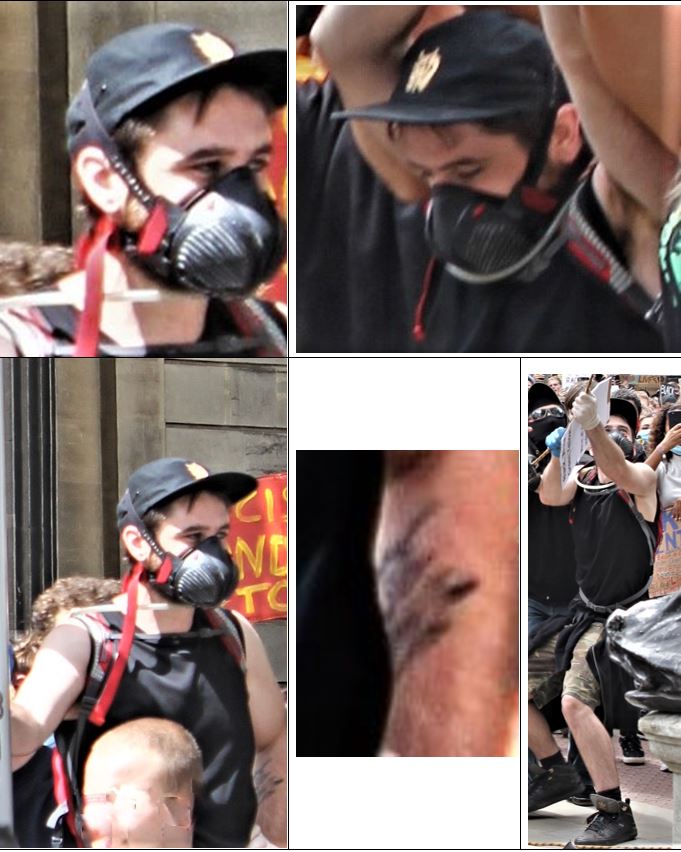 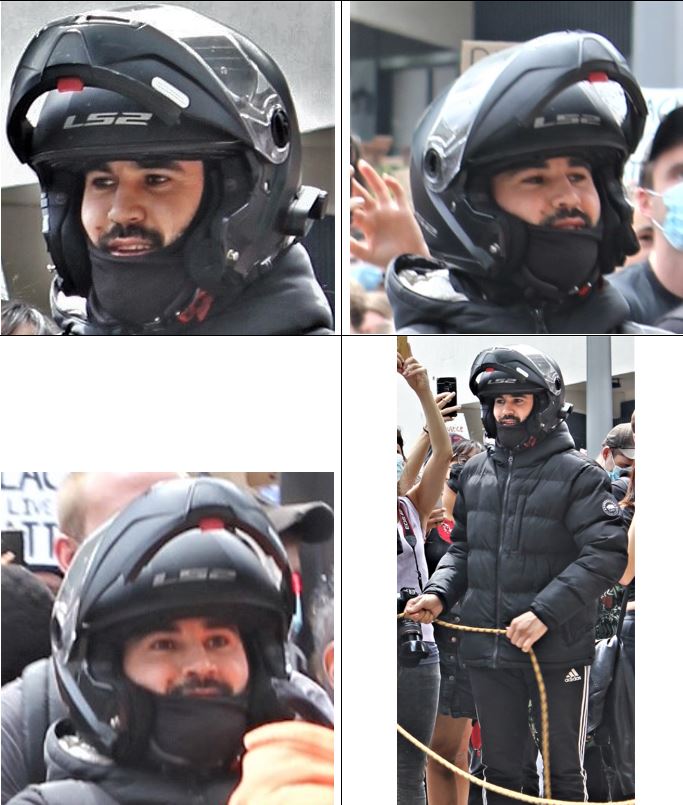 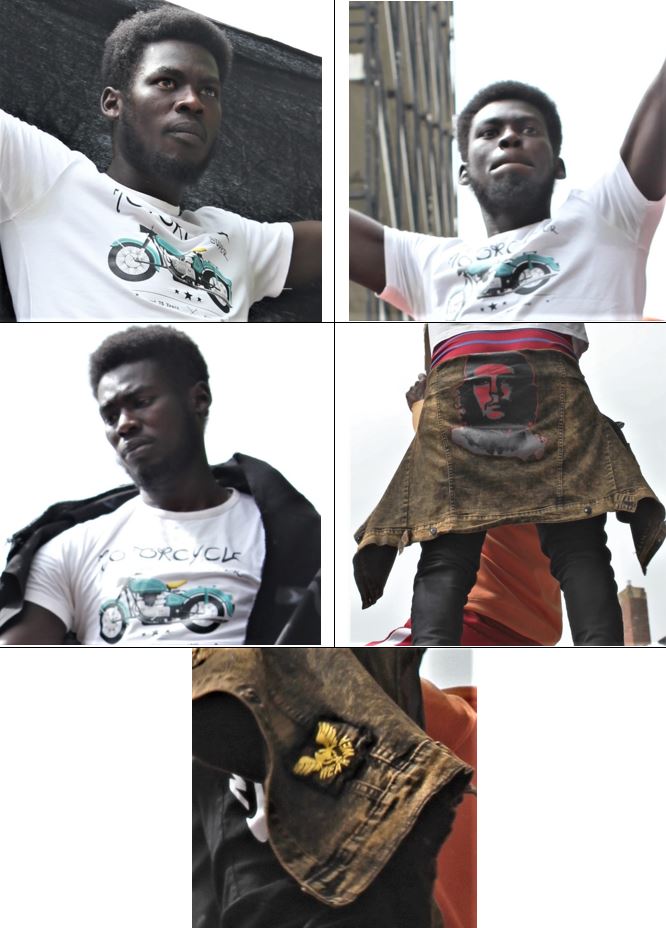 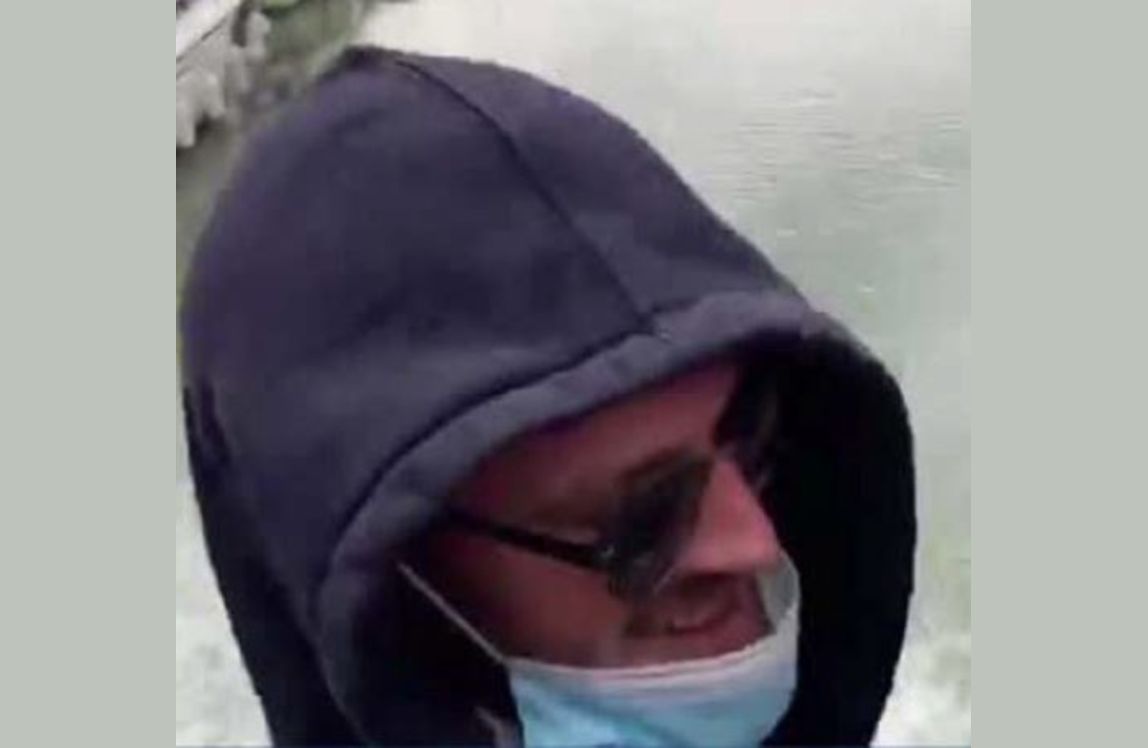 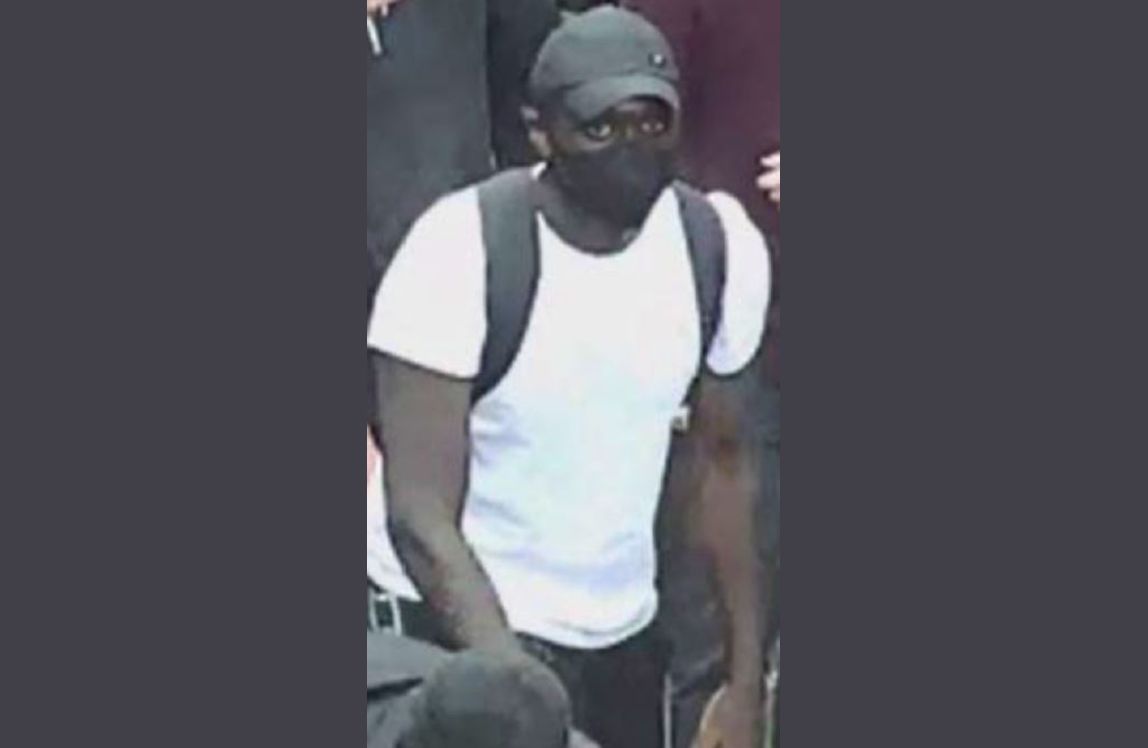 Avon and Somerset Police did launch a belated investigation into the vandalism, which has triggered a series of audits and reviews of statues and other memorials across the United Kingdom, after Government ministers expressed disquiet at what appeared to many to be selective enforcement (or not) of the law.

It took around three weeks before arrests were made, however, despite the incident being very well-documented.

Remarkable, one of those arrested was “punished” via a caution and a requirement to “Attend a meeting in Bristol to discuss the future of all statues in the city” and make a donation to an anti-slavery charity.

This contrasts with the treatment of a man who attended a counter-protest in London to defend statues and monuments who urinated beside a memorial marker for fallen police officer Keith Palmer, who was publicly identified and charged, convicted, and imprisoned for offending public decency within a matter of days.

Everything Is Fine: Boris Govt REJECTS Petition to Protect Statues and Monuments https://t.co/IoXzWyuuBY