Italy’s left-populist Five Star Movement (M5S) is under investigation by prosecutors in Milan over allegations of receiving millions of euros of illicit funds from the Venezuelan consul in 2010.

The ongoing investigations by prosecutors in Milan revolve around allegations that the Five Star Movement, Italy’s largest party, pocketed as much as three and a half million euros in 2010 from the consul of Venezuela in Milan, Gian Carlo di Martino, delivered in a suitcase by now-president Nicolás Maduro.

According to a report from the newspaper Il Giornale, the investigation has been ongoing since June of last year and could also involve charges of money laundering.

Venezuela’s former spy head Hugo Carvajal, who is awaiting extradition to the United States from Spain on charges of drug trafficking and collaborating with terrorists, is said to be part of the investigation and to possibly be naming names in the affair in exchange for protection. 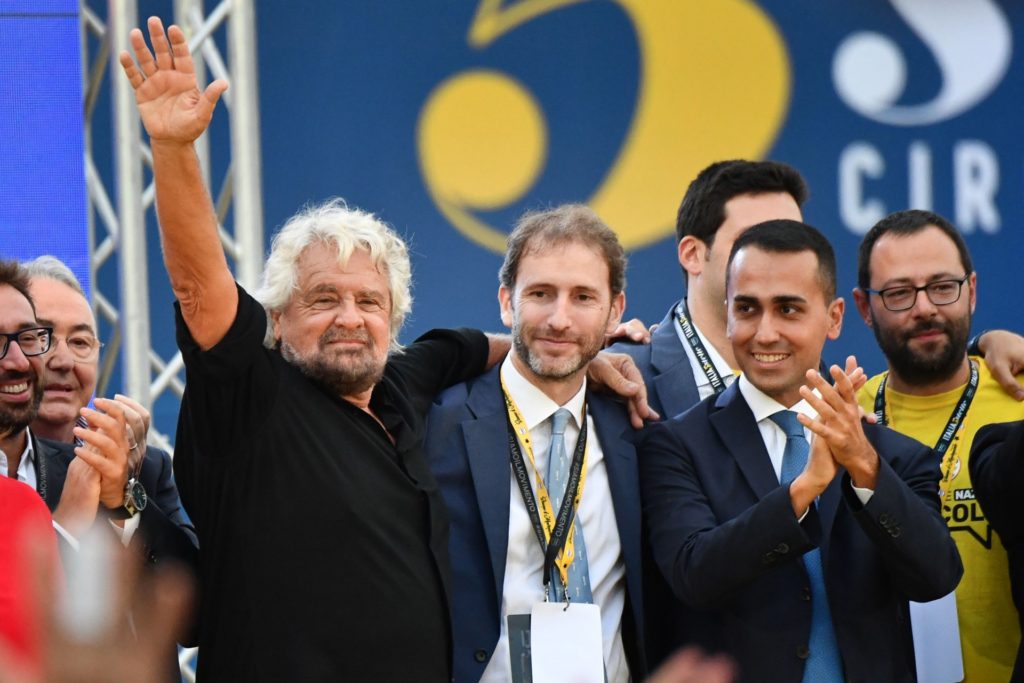 The 61-year-old former spy chief was arrested in Spain in September after he fled Venezuela in 2019 after a falling out with Maduro, Chavez’s successor.

Luigi Di Maio, the former leader of the Five state Movement and current Italian foreign minister, has denied that the movement was given millions by the Chavez regime, saying: “The document of the elusive Venezuelan illicit financing of an Italian political force has been declared false several times.”

The allegations come as the Five Star Movement has rapidly declined in the polls since the last Italian national election in 2018 and formed a coalition with Matteo Salvini’s national populist League (Lega), later dropped in favour of the left-establishment Democratic Party (PD).

Just weeks ago M5S lost the mayoral race in Rome, where party member Virginia Raggi had been the incumbent, in another blow for the struggling movement.