President Trump issued a powerful proclamation on religious liberty Tuesday to commemorate the 850th Anniversary of the Martyrdom of Saint Thomas Becket.

“A society without religion cannot prosper. A nation without faith cannot endure — because justice, goodness, and peace cannot prevail without the grace of God,” the president declared in his proclamation, while calling the English saint a “lion of religious liberty.”

“Thomas Becket’s death serves as a powerful and timeless reminder to every American that our freedom from religious persecution is not a mere luxury or accident of history, but rather an essential element of our liberty,” Mr. Trump stated. “It is our priceless treasure and inheritance. And it was bought with the blood of martyrs.” 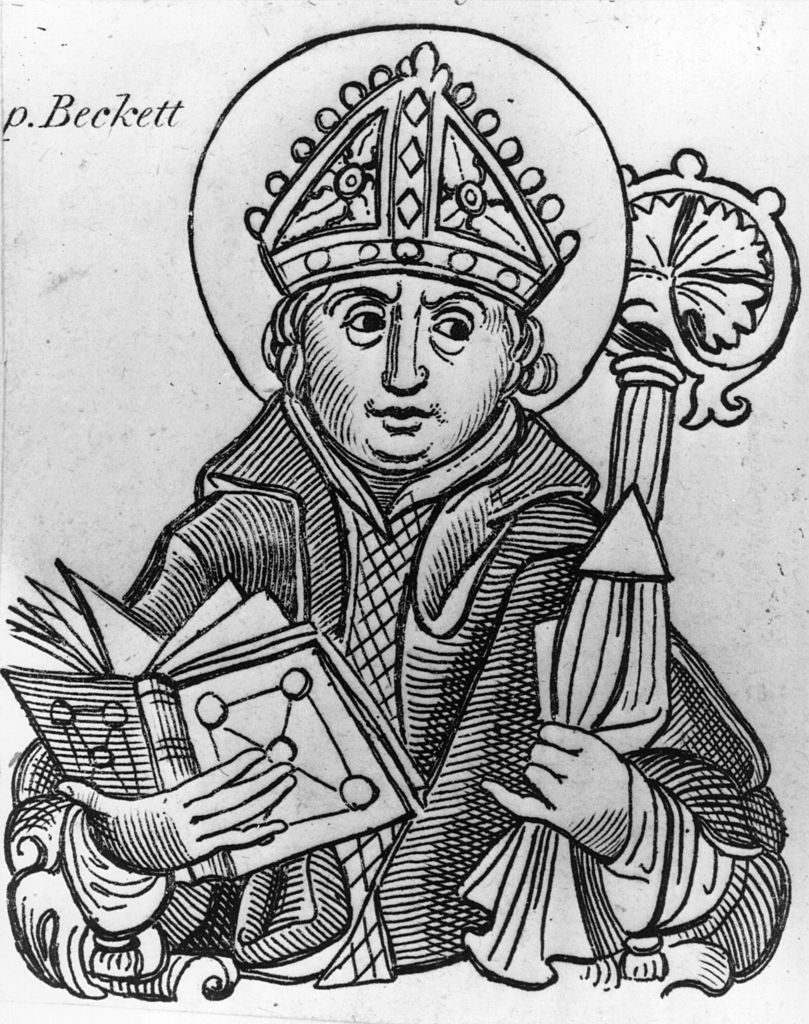 “As Americans, we were first united by our belief that ‘rebellion to tyrants is obedience to God’ and that defending liberty is more important than life itself,” he said. “If we are to continue to be the land of the free, no government official, no governor, no bureaucrat, no judge, and no legislator must be allowed to decree what is orthodox in matters of religion or to require religious believers to violate their consciences.”

“No right is more fundamental to a peaceful, prosperous, and virtuous society than the right to follow one’s religious convictions,” he added, insisting that “the people of America and the people of the world still cry out: ‘We want God.’”

“On this day, we celebrate and revere Thomas Becket’s courageous stand for religious liberty and we reaffirm our call to end religious persecution worldwide,” Trump said. “America stands with believers in every country who ask only for the freedom to live according to the faith that is within their own hearts.”

The president took advantage of the occasion to reaffirm his belief in the sanctity of all human life, born and unborn, while chiding groups like the United Nations for pressuring countries such as Poland and Ireland to legalize abortion.

Global bureaucrats “have absolutely no business attacking the sovereignty of nations that wish to protect innocent life, reflecting the belief held by the United States and many other countries that every child — born and unborn — is a sacred gift from God,” he said.

Mr. Trump also noted that religious freedom is “a core dimension of United States foreign policy” and his administration has directed every Ambassador and all Foreign Service officers and specialists around the world “to promote, defend, and support religious freedom as a central pillar of American diplomacy.”

“We pray for religious believers everywhere who suffer persecution for their faith,” he said. “We especially pray for their brave and inspiring shepherds — like Cardinal Joseph Zen of Hong Kong and Pastor Wang Yi of Chengdu — who are tireless witnesses to hope.”

“To honor Thomas Becket’s memory, the crimes against people of faith must stop, prisoners of conscience must be released, laws restricting freedom of religion and belief must be repealed, and the vulnerable, the defenseless, and the oppressed must be protected,” Trump stated. “The tyranny and murder that shocked the conscience of the Middle Ages must never be allowed to happen again. As long as America stands, we will always defend religious liberty.”

Thomas Becket, the son of a London sheriff, rose to become the leader of the church in England and eventually resisted the attempts of King Henry II to subjugate the Church to his will. 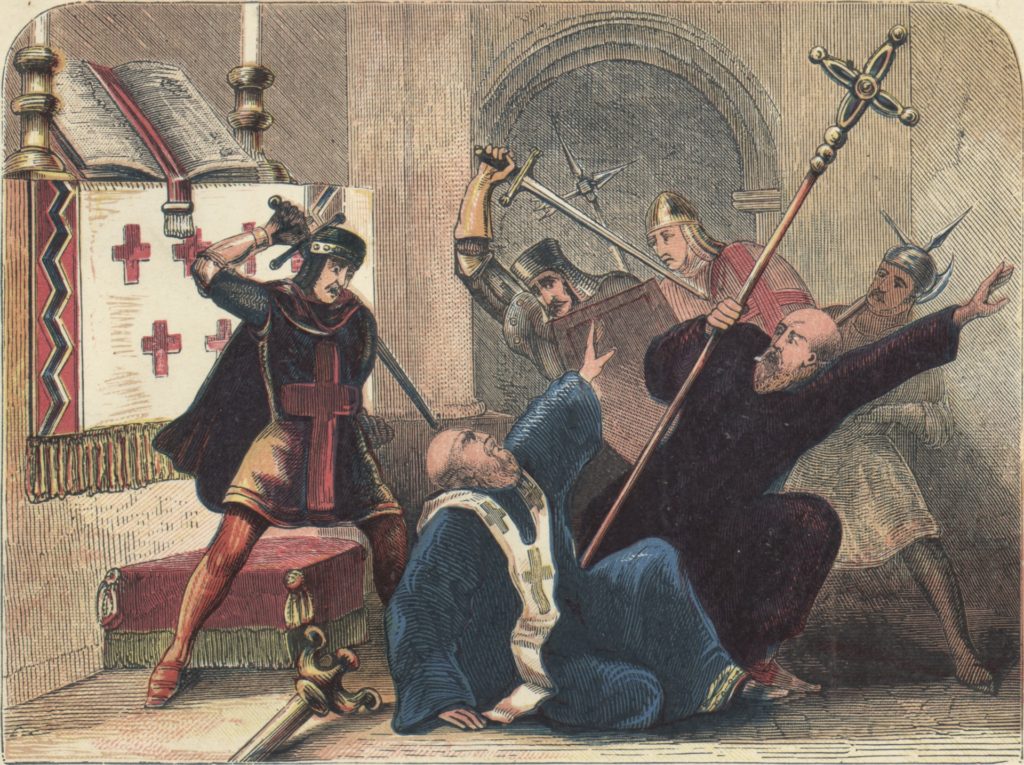 King Henry famously called for the death of Thomas, exclaiming: “Will no one rid me of this meddlesome priest?” The King’s knights responded and rode to Canterbury Cathedral where they executed Thomas Becket inside the walls of his own church.
In our own times, Thomas Becket has been celebrated in art, such as in the award-winning 1964 film Becket starring Richard Burton and Peter O’Toole.

The life of Thomas Becket has also inspired champions of religious freedom, such as the U.S.-based Becket Fund for Religious Liberty, a law firm that defends the fundamental rights of believers of all faiths.

Among its numerous triumphs, the Becket Fund served as counsel for the case of Little Sisters of the Poor v. Commonwealth of Pennsylvania, leading the Little Sisters to victory before the Supreme Court, decided on July 8, 2020.