In my report at Breitbart about the appalling official mistreatment of the Twin Falls, Idaho family whose five-year-old daughter was raped by Muslim migrants, I wrote:

“The victim’s family has received no assistance — no financial aid from federal or state programs to help them relocate. It is almost impossible to find a place to rent because of the housing shortage due to the sudden crush of refugees. Rents have gone way up as well. The five-year-old rape victim is still living next door to the ringleader of the Muslim mob that raped her.”

That family’s story is terrible, and it is just one of many that illustrate the devastation that the Muslim migrant influx is bringing to American communities.

Julie Ruf, a close friend and supporter of the family of the little rape victim, has informed me that they are ready to move, but can’t because it is so difficult to find a place to go: a great deal of the available housing in the area is filled with Muslim migrants. The family’s entire house has been packed for two weeks. They look for a new place every day. But whenever something is for rent, scores of people are ahead of them. Victim services should have moved the family and paid for it immediately; but apparently they don’t care to help when the perps are from a politically correct protected class.

By bringing in these migrants, we are creating an American refugee crisis. The Twin Falls victim’s family is packed up with nowhere to go – just as if they were American refugees. The homeless camps filled with veterans and addicts and families who have fallen through the cracks look just like refugee camps in the Middle East and Europe. These are American refugees. That Twin Falls family needs a house to rent with a private yard in a safe neighborhood. They have until the end of this month to leave – and they have nowhere to go.

The Muslim migrants have devastated Twin Falls. The refugees in this community are often living in squalor; Twin Falls has repeated bedbug epidemics at their low-class motels. A Twin Falls resident who is a friend of the victim’s family and wished to remain anonymous told me about the wake of the Muslim migrant invasion: trashed apartment buildings, cockroach infested with broken lighting in the stairwells, broken stair banisters, and more. 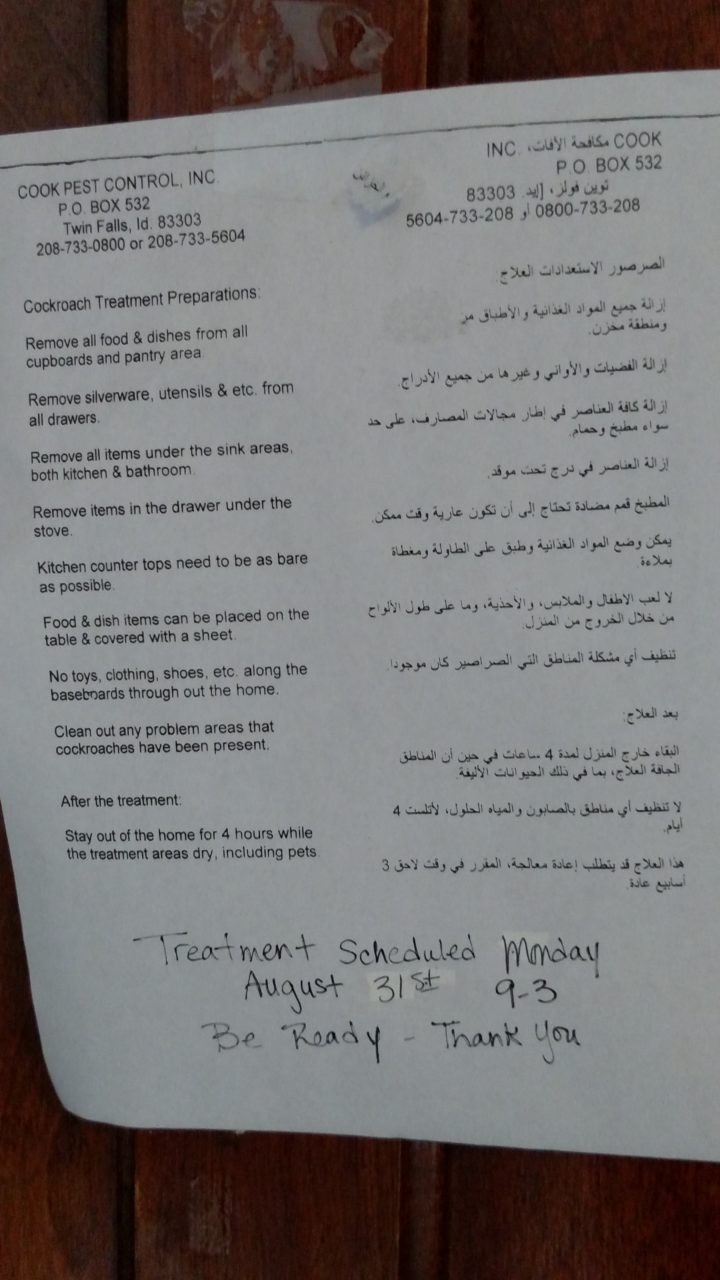 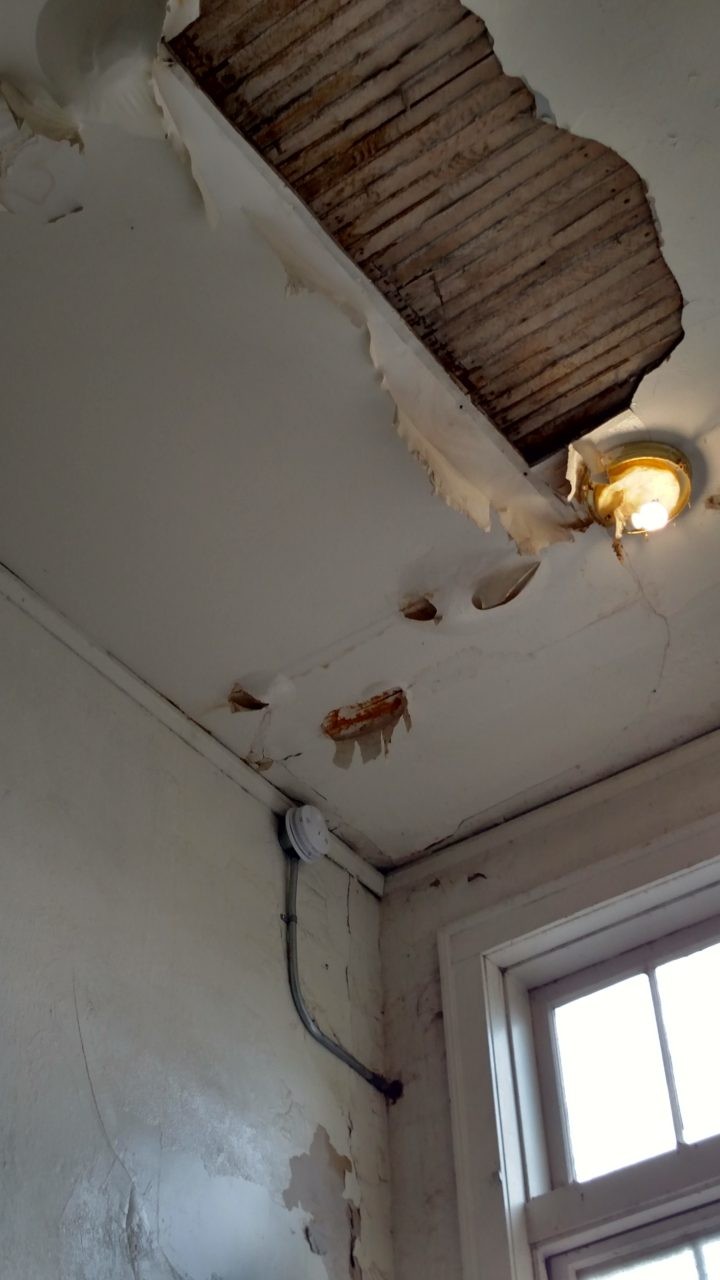 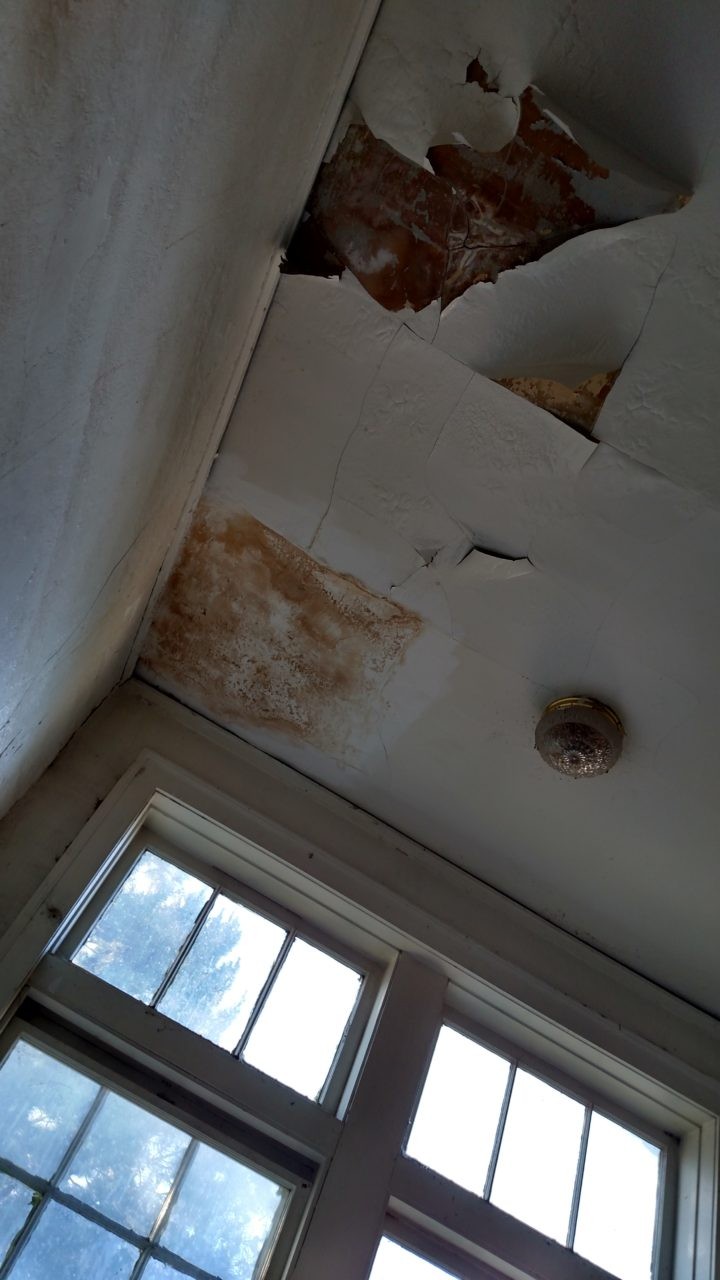 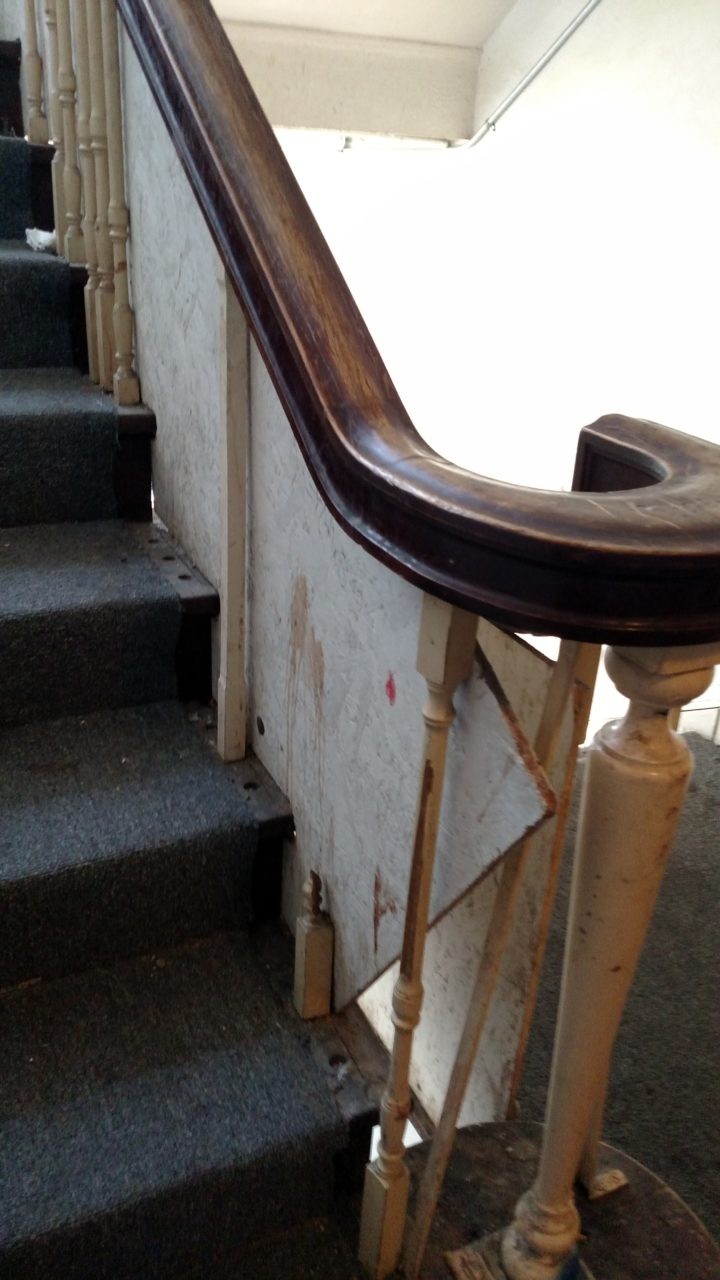 Ruf and other Twin Falls residents have seen prostitutes going in and out of one of the migrant’s apartments; Ruf also recounted that one Sunday afternoon, she was with a group of Twin Falls residents that encountered a repellent prostitute soliciting outside of the local public library in broad daylight, three blocks from the police station. She was an older harlot who had already attracted a line of Muslim immigrant males waiting in their cars for their turn.

Another group of people trying to release females and children from sexual trafficking in the Twin Falls area run a sting operation through Craigslist; they say that their primary responders are migrant males. Ruf told me: “In the last four months the demographics of our area have dramatically shifted and we’ve been profoundly affected by what we suspect is secondary migration. We locals intend to survey the population to discover the source of this massive influx. Thank you, Refugee Resettlement Program, for increasing prostitution and undoubtedly the STD rate in our community.”

This is just one aspect of a much larger problem. Senator Jeff Sessions (R-AL) is one of the few voices that have been trying to get the word out about this, but so far he is essentially a voice crying in the wilderness. Sessions has expressed his concerns “about the expanding number of individuals now qualified for Social Security Disability Insurance (SSDI)” – including refugees. He also questioned “the basis for many of these individuals’ disability classification, where the inability to speak English is a determinative factor.” And he revealed that it is Obama administration policy for SSDI payments to allow individuals to qualify for benefits more quickly if “they are incapable of communicating in English.”

This is madness. And it’s just the tip of the iceberg. How many more American communities have to suffer this devastation before we elect sensible authorities who will call a halt?

This piece has been updated since publication.