A twice-deported illegal alien has pleaded guilty to aggravated manslaughter in the death of 32-year-old Nassau County Sheriff’s Deputy Eric Oliver in November 2016.

Days ago, illegal alien Francisco Portillo-Fuentes of El Salvador pleaded guilty to aggravated manslaughter in connection to Oliver’s death after a judge dismissed a murder indictment against him.

Now, Portillo-Fuentes faces up to 12 years in prison and deportation by the Immigration and Customs Enforcement (ICE) agency upon his release. Oliver is survived by his young daughter, who was 6-years-old at the time of her father’s death. 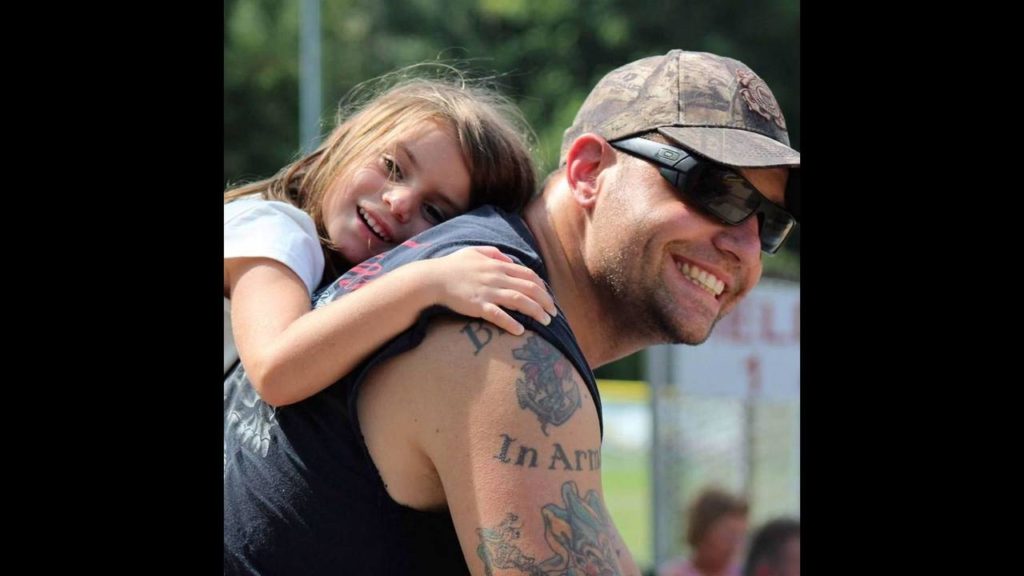 On November 19, 2016, as Breitbart News reported at the time, Portillo-Fuentes was running from the United States Border Patrol in Texas after having already been deported twice from the U.S. — once for a drunk driving conviction.

Three days after re-entering the U.S. via the southern border, Portillo-Fuentes was found in Florida. Oliver responded with another sheriff’s deputy to help a Border Patrol agent who was investigating six men in a truck.

Three of the men were identified as illegal aliens, including Portillo-Fuentes. While trying to transfer the men to a patrol car, Portillo-Fuentes took off running from the officers.