CARACAS, Venezuela – The late 2000s were a hip time for smug leftists around the world, who were quick to praise the new sweetheart on the socialist housing block: Venezuela.

The oil bonanza made Venezuela richer beyond its wildest dreams, creating the false impression that socialism had at last found success after so many failed attempts. Now that socialism in this country has reached its inevitable crash-and-burn phase, Venezuela suddenly (and conveniently) isn’t “real socialism” anymore.

Politicians and a few Hollywood celebrities stood among those who sang Hugo Chavez’s praise during that time, conducting regular pilgrimages to the “socialist utopia.” Sean Penn, Oliver Stone, and Danny Glover, just to name a few Hollywood individuals — they all came to praise and celebrate that at last, after endless failed attempts, socialism had finally “succeeded” in Venezuela. Michael Moore partied all night with big man Hugo himself, while Naomi Campbell did her part in giving Chavez a softball interview. 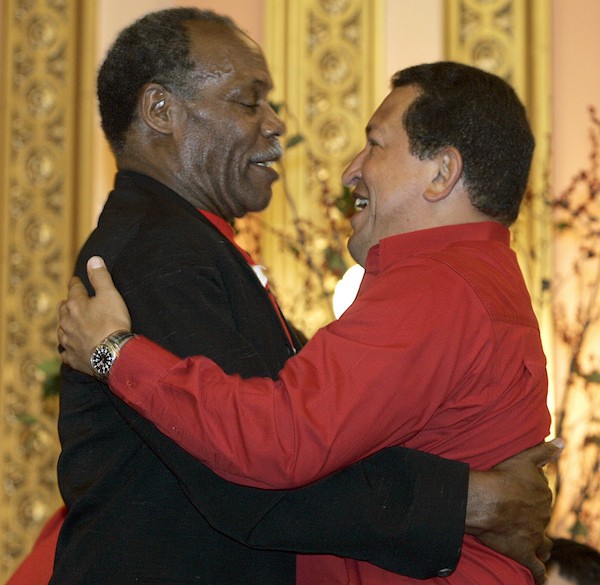 I remember these visits being widely broadcast on the state’s TV channels here and weaponized as some sort of “take that, America!” jab. In the case of Michael Moore, his documentaries have been often used as ingredients for several of the regime’s anti-US narratives on our state TV network. Chavez, a man who had by then rewritten the constitution, closed independent TV channels, and eliminated term limits to remain in power, was praised as a forward-thinking progressive in one of Oliver Stone’s documentary premieres. 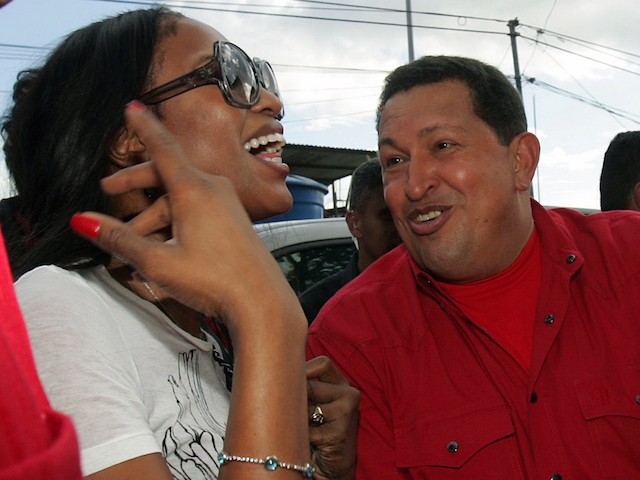 Remember, when socialism inevitably fails then it’s not “Real Socialism” anymore because their specific, one hundred percent pure and distilled brand of Socialism has never ever been tried.

If these smug western leftists really want to live the Venezuelan socialist experience or have their family members live in this utopian dream then they’re more than welcome to swap houses with me — I’ll do it in a heartbeat. Sure, I don’t have a luxurious mansion like these celebrities and politicians do, but this apartment is cozy enough. Some days the government even allows us to have running water!.

Still, I’d more than happily trade this socialist paradise for an evil capitalist-built mansion in the Hollywood Hills. It’d be hard saying goodbye to the glorious breadlines of equality, and I’m sure I’ll miss the regular power blackouts too, but I’m sure I’ll survive somehow.

Or perhaps I could crash in one of Bernie Sanders’ three houses?

Lefties around the world sure love to denounce the “evil US Imperialism that wants its hands on Venezuela,” blissfully providing oxygen to the regime’s propaganda narratives with campaigns such as #HandsOffVenezuela. In one of the most ironic cases, one of the groups that loves to cry wolf and proclaim that America simply wants to invade Venezuela recently invaded one of our embassies. 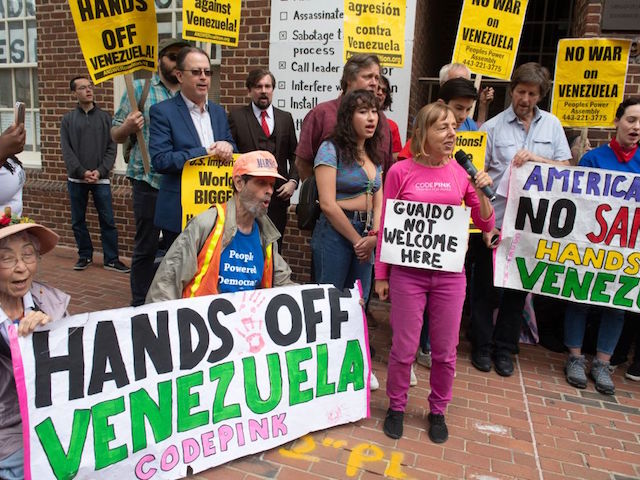 What’s really bewildering to me is the fact that some of these organizations and people are so deep into their hatred of “American Imperialism” that they would rather defend a murderous narco-regime, going as far as to ignore the fact that China has trapped my country with their very own palpable imperialism just to go against the United States. They’re certainly more than welcome to express their opinion freely (something I can’t do in this country unless I want a twenty-year prison sentence) and like or dislike whichever country they want. But please, don’t let your dislike of neoconservative foreign policy lead you to defend this catastrophe of a regime in Venezuela.

The left is trigger-happy when denouncing anything and everything as “racist”, yet, when a Venezuelan happens to speak their opinion in English on social media they will rapidly call you “not a real Venezuelan” because how could a real Venezuelan ever say anything bad about the socialist utopia? I’ve been told that having an acceptable grasp of English makes my claim to be a Venezuelan suspect. The color of your skin is also questioned – as if our skin tones make the bread lines shorter or longer, or has any effect on our water rations and medical shortages. 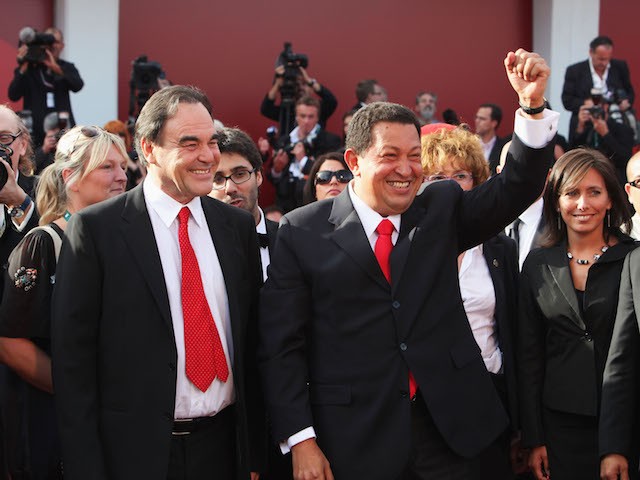 Oliver Stone and Hugo Chavez attend “South Of The Border” premiere at the Sala Grande during the 66th Venice Film Festival on September 7, 2009 in Venice, Italy. (Getty Images)

Readers of Breitbart probably know this already, but for the American left you’re only allowed to be a minority if you’re convenient to their political narrative.

This is something that not only I have experienced, but that of my fellow Venezuelan friends and strangers too. “Leftists are the real racists” has become a cliché slogan in some quarters, but I’m regularly reminded of its truth.

But anyway, Bernie – how about one of those mansions?

This article is the sixth in a series on life in Venezuela. Begin the series here.