Israeli actress and Wonder Woman star Gal Gadot caused a social media uproar when she attended the National Board of Review awards in a dress by Lebanese fashion designer Elie Saab.

Gadot, who served in the Israel Defense Forces (IDF) during the 2006 Lebanon war, was photographed at the New York event wearing a blue cut-out Elie Saab creation from the designer’s “Ready-to-Wear Spring Summer 2018” collection: 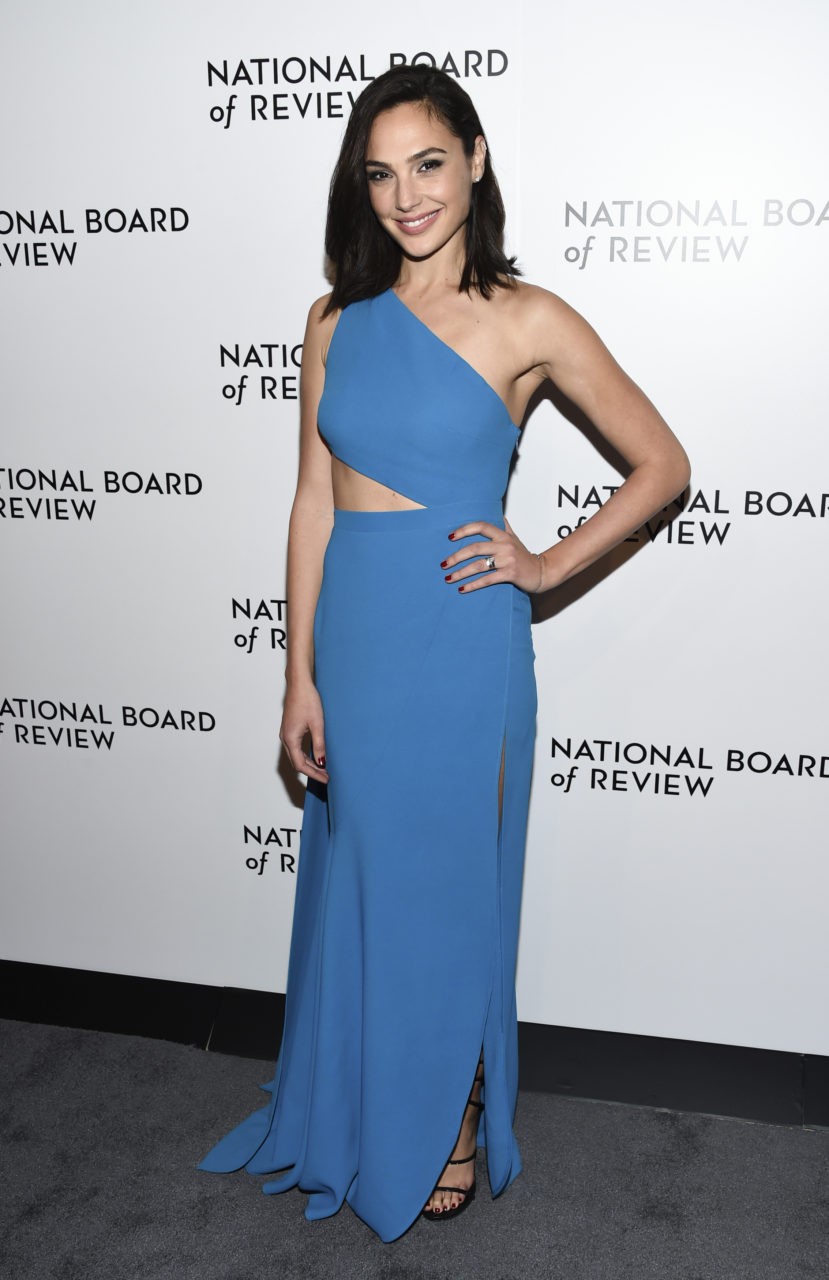 The image was shared and accompanied by a description of the former IDF combat trainer.

“A flawless @gal_gadot in ELIE SAAB Ready-to-Wear Spring Summer 2018 at the national board of review annual gala in New York,” Saab captioned the photo.

The response from Lebanon was swift.

“I love and respect Elie Saab, but is he really happy an Israeli actress wore a dress he designed?” asked Lebanon journalist Heba Bitar on Twitter. The picture of Gadot has since been removed from Saab’s Instagram account.

Wonder Woman stormed the box office on release in June, amassing a domestic haul of $412 million on its way to an $821 million worldwide gross, making the film one of the most successful of 2017.

Even so, Lebanon actually banned it because of Gadot’s leading role, as Breitbart Jerusalem reported.

Lebanon has boycotted Israel as part of the Arab League Boycott of Israel since 1955, and has refused to trade with its Middle East neighbour.