Germany’s warning to Jews on the dangers of wearing the traditional kippah cap in public were a “capitulation to antisemitism” and evidence Jews were unsafe there, Israeli President Reuven Rivlin said Sunday.

Germany’s government commissioner on antisemitism, Felix Klein, said in an interview published Saturday he “cannot advise Jews to wear the kippah everywhere all the time in Germany,” due to the rise in anti-Jewish attacks and sentiment.

Rivlin said Klein’s remarks “shocked” him, and while appreciating the German government’s “commitment to the Jewish community,” accused it of bowing to those targeting Jews in Germany.

“Fears about the security of German Jews are a capitulation to antisemitism and an admittance that, again, Jews are not safe on German soil,” he said.

“We will never submit, will never lower our gaze and will never react to antisemitism with defeatism — and expect and demand our allies act in the same way,” he said. 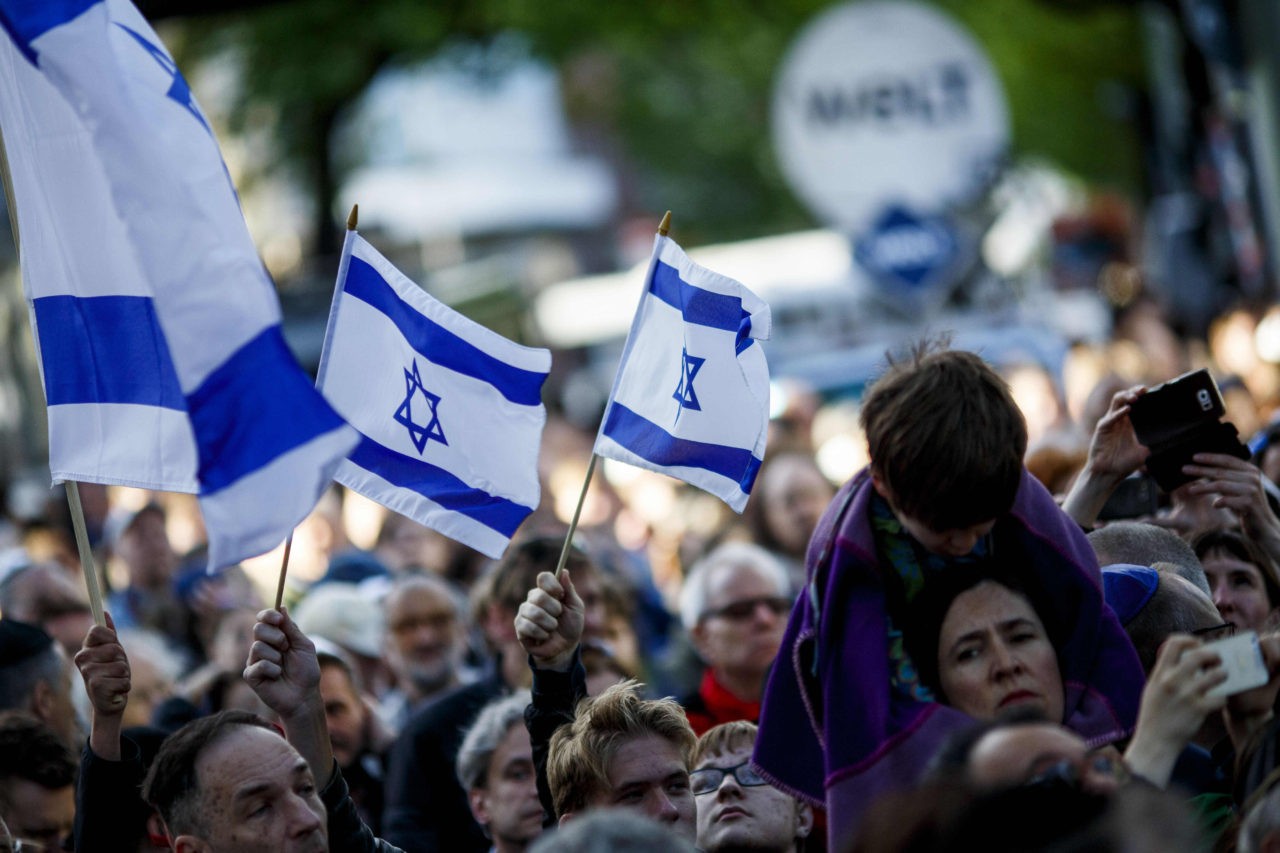 Participants wearing a kippah during a “wear a kippah” gathering to protest against antisemitism in front of the Jewish Community House on April 25, 2018 in Berlin, Germany.  It was sparked by an incident in Berlin in which a Syrian Palestinian man berated and struck with his belt a man wearing a kippah. In 2017 Germany reportedly recorded 1453 criminal offenses related to antisemitism (Carsten Koall/Getty Images).

“The problem of immigrant Arab-Islamic antisemitism still lies ahead of us. Many of these people were influenced by regimes in which antisemitism is part of the rationale of the state and the Jewish state is denied the right to existence,” Mr. Lehrer said.

Germany has a culture of atonement over atrocities committed during World War II, during which the ruling Nazis orchestrated the murder of some six million Jews in the Holocaust.