As the operation to liberate the Iraqi city of Mosul of Islamic State terrorists continues, the civilians freed through the work of the Kurdish Peshmerga and Kurdistan Workers’ Party (PKK) did little to hide their joy at being rid of their oppressive regime.

Omar Qamshi is a largely Sunni Shabak village, not a Kurdish outpost. The Peshmerga has agreed to cooperate with the Iraqi government on the Mosul operation, securing the city’s suburbs so that fleeing Islamic State jihadists are not allowed to return. 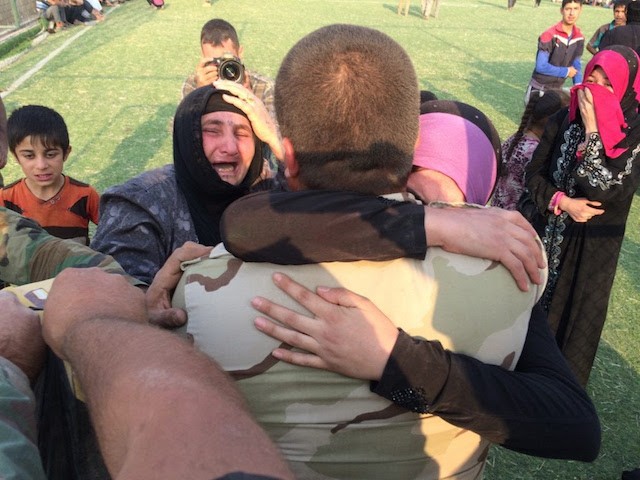 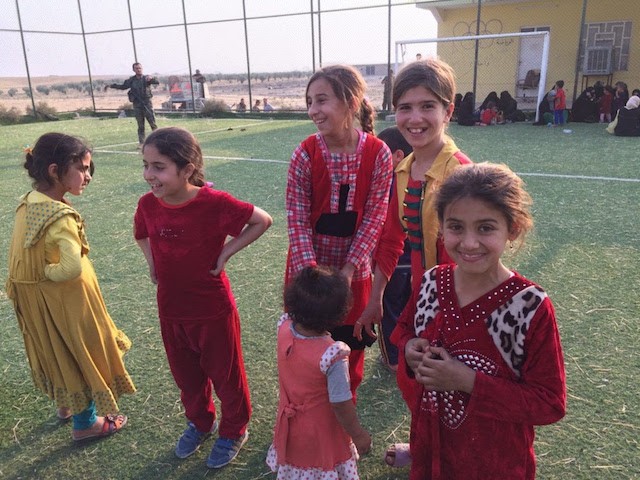 Eubank was embedded with Peshmerga during the liberation of Omar Qamshi and Bashiqa last week, and his team documented the operations in graphic detail.

“There were hundreds of Peshmerga and PKK and probably only a few ISIS” in Omar Qamshi, Eubank says in the video, noting that only 20 Islamic State terrorists were accounted for.

Eubank told Breitbart News that the Islamic State had left “IEDs [improvised explosive devices] everywhere” in the newly liberated villages, making it impossible for civilians who fled to return safely. The operation of combing through the villages undoing ISIS traps remains among the most difficult for the fighters.

Eubank added that there is evidence the Islamic State is using sulfur mustard gas, a chemical weapon banned by international human rights law.

Eubanks is a former U.S. Army Ranger and has spent an extensive amount of time in Kurdistan since 2014 providing medical support to the Kurdish forces and IDPs.

A coalition of Iraqi soldiers, the Shiite militia known as the Popular Mobilization Forces (PMF), and Kurdish forces have united to work to liberate Mosul, which remains the last Islamic State stronghold in Iraq. American special forces and air support are also involved in the operation.

The PMF militias include members of the Hezbollah Brigades, which is a U.S. designated terrorist organization. Members of the Shiite militias have been responsible for killing over 500 American troops during the Iraq and Afghanistan war. 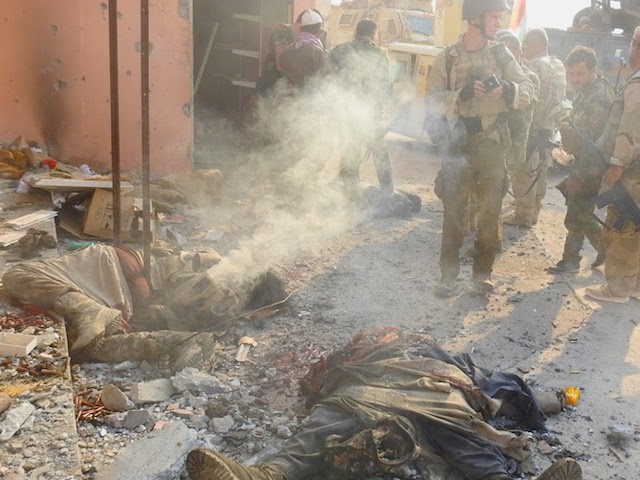 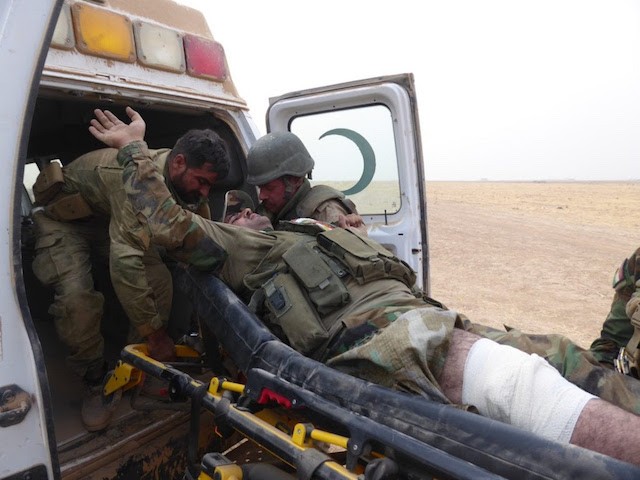 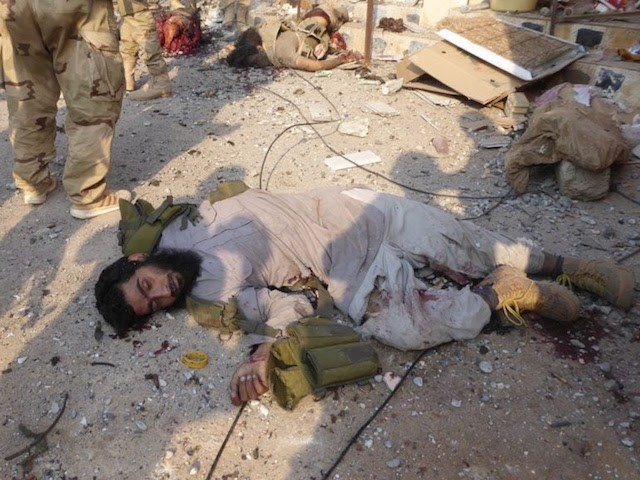 The presence of multiple ethnic and religious factions has raised concerns regarding who will govern Mosul and its suburbs following the defeat of the Islamic State. To that end, multiple Christian militias announced Monday that they will unite and operate together despite belonging to different sects of Christianity. Christians were present in Mosul from the time of Jesus until 2014, when the Islamic State forced the last Christians to leave, marked their homes with an Arabic “N” symbol (for “Nazarene”), and confiscated their belongings. Many of these Christians fled to Erbil, the capital of the Kurdistan Regional Government (KRG), where they were offered humanitarian assistance.

In addition to securing Mosul, Eubank told Breitbart News that Kurdish leaders have expressed concern regarding the governance of Sinjar City. Sinjar is a city north of Mosul in the Nineveh region, home to various Kurdish, Christian, and Yazidi factions before the Islamic State conquered it. Sinjar was liberated in November 2015, but remains littered with Islamic State booby traps and lacks significant infrastructure. As the Peshmerga and PKK were both involved in liberating Sinjar City, they are at odds regarding who will continue to rule it. “The PKK have two military fortifications on top of the mountain and multiple fortifications inside the city that they will not leave. That is a problem,” Eubank noted, adding that Iran has lent its support to the PKK, a U.S. designated terrorist organization of Marxist leanings.

The Peshmerga are the forces of the KRG, which has long been cooperative with the United States and Turkey and opposed a PKK presence in Iraq.