Jerry Jackson, notorious member of the New Black Panther Party, who was seen in the video below intimidating and threatening voters in 2008, is running for re-election as a member of the Democratic Executive Committee in Philadelphia.

Here is the “sample ballot” for the 14th Ward, 4th Division. A sample ballot is posted outside of each polling location. You can see Jackson is listed first in a field of three. The top two vote getters will be elected to a four year term as a member of the Democratic Executive Committee. In 2008, Jackson was issued a certificate by the Democratic Party to be inside of the polling place where he was seen intimidating voters.

Jackson and King Samir Shabazz were originally indicted for intimidating voters, but the Department of Justice spiked the case. 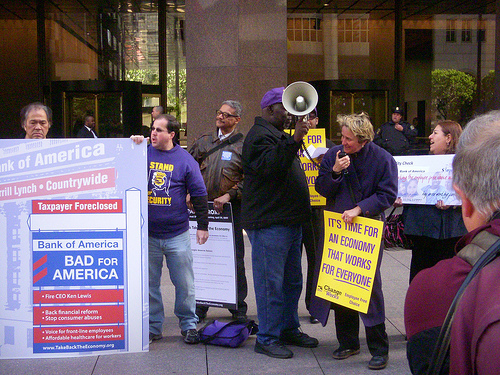 No reports of Jackson or Shabazz at the polls yet.