According to the Associated Press, Bryant says that “the company did not see any effect it could attribute to the boycott.”

Kellogg’s spokesman Kris Charles said Breitbart News and its tens of millions of readers “aren’t aligned with” the cereal maker’s “values as a company.”

“We had no intention of getting into a political discussion,” Bryant told the AP on Thursday.

In the three months since Kellogg’s went to war with Breitbart News, the company has faced allegations of racism toward factory workers and has been accused of allegedly profiting from the use of child labor. Its non-profit W.K. Kellogg Foundation’s ties to radical anti-American billionaire George Soros, hate group Black Lives Matter, and deceased Cuban dictator Fidel Castro have been exposed, and the Michigan-based company is set to shutter dozens of distributions centers and lay off more than 1,100 full-time employees.

While Kellogg’s is cutting costs and plans to shift to more targeted advertising to help boost slumping sales, the company has a lot of work to do to catch up to its competitors.

For most of the previous calendar years, Kellogg’s has performed much worse in comparison to its breakfast rivals, including Post and General Mills. 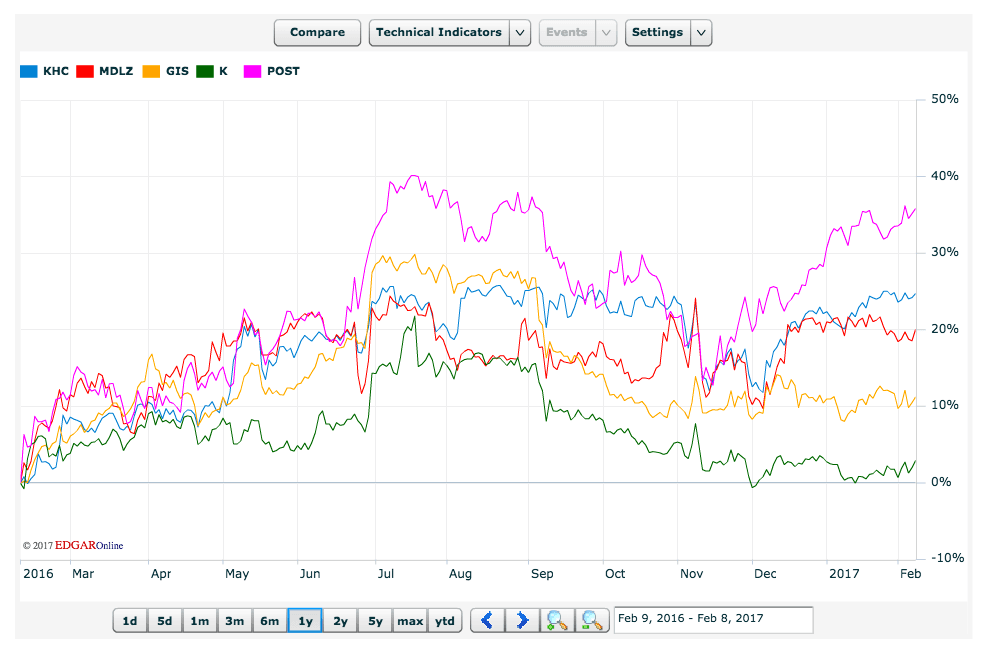