Job Creators Network, one of the nation’s largest pro-jobs grassroots organizations, is praising President Donald Trump’s “pro-American tax reform” plan, which he urged Congress to pass in a speech Wednesday in Springfield, Missouri.

“The president is determined to energize the American economy, especially with the necessary tax cuts for job creators – small businesses all across the country who create 70 percent of all new jobs,” Job Creators Network President and CEO Alfredo Ortiz said in a statement. “Job Creators Network will be very vocal and supportive over the coming weeks and months in an all-out effort to ensure small businesses and the country’s hard-working taxpayers get the help they’ve been asking for over so many years.”

“We anticipate Congress, on both sides of the aisle, will be supportive of what the President outlined today,” said Ortiz, whose organization is asking every American to sign its petition to urge Congress to pass meaningful tax reform.

“We believe that ordinary Americans know better than Washington how to spend their own money,” Trump said. 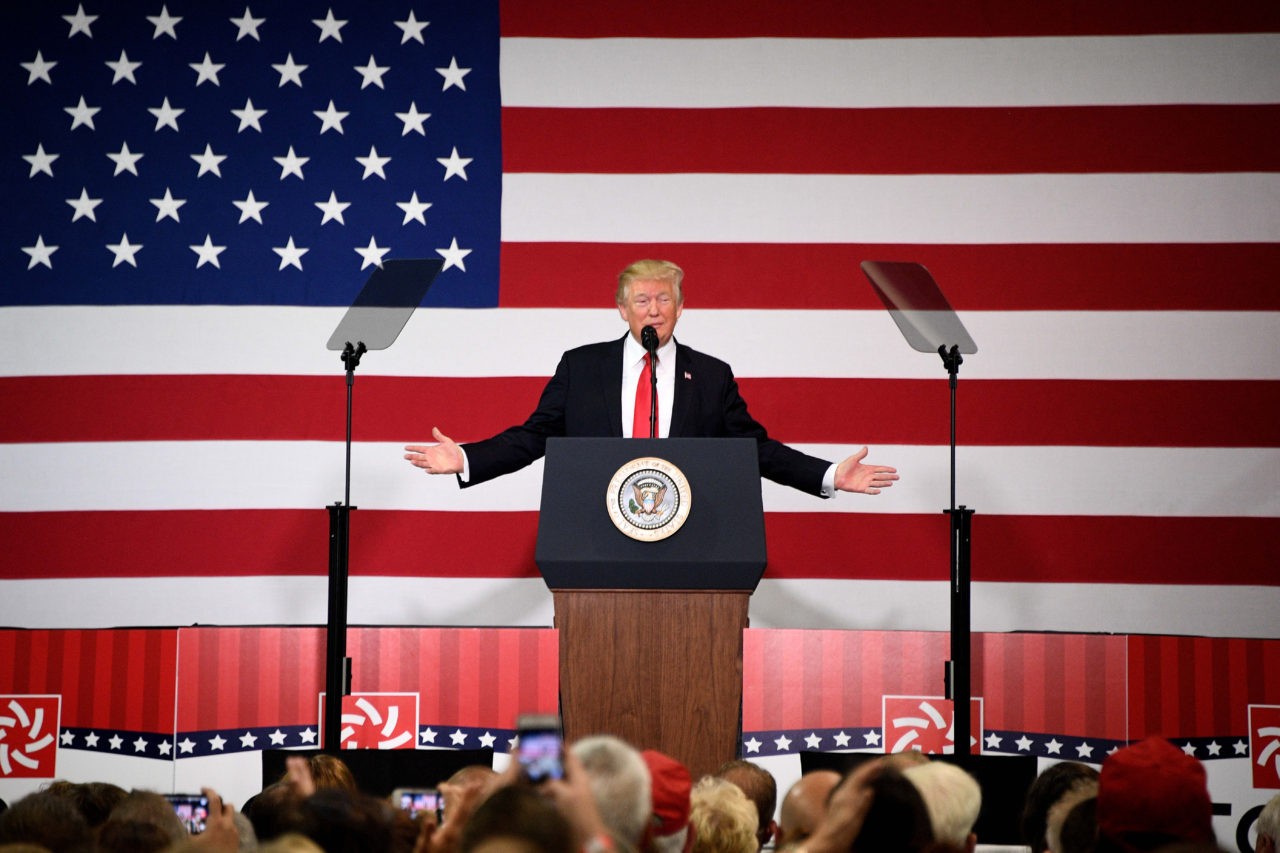 The president’s remarks come amid the Job Creators Network’s TaxCutsNow campaign launch, which includes a massive weeks-long national bus tour, a nationwide advertising blitz featuring talk radio and television commercials, and social media ads to encourage tax reform. Dubbed the “Tax Cut Tour,” Job Creators Network joined forces with Freedom Works for a nationwide “Axes to Taxes” tour that will culminate in a “15% on the 15th Rally” in Washington, D.C., on September 15.