A Hispanic GOP politician says he is being excluded from the Congressional Hispanic Caucus because of “bigotry,” but a caucus spokesman said he was blocked for not supporting the identity group’s “values.”

Florida GOP Rep. Carol Curbelo had applied to join the all-Democratic caucus, but it barred him in a November 16 vote.

Politico reported that he was excluded because he did not comply with the caucus’ political priorities. Those identity-politics priorities include a push for passage of the huge ‘Dream Act’ amnesty for 3.6 million illegals plus many of their foreign chain-migration relatives. Curbelo says he will vote for the ‘Dream Act’ if come up for a vote, but he has declined to sponsor the draft bill. Politico reported:

In a statement after the decision, group spokesman Carlos Paz tried to dispel the notion that the CHC should admit Curbelo simply because he is Hispanic.

“This vote reflects the position of many of our members that Rep. Curbelo and his record are not consistent with those values,” Paz said.

Curbelo blamed “bigotry” instead of identity politics, which demands primary loyalty to a person’s ethnic, racial and sexual group. A statement on his website says:

It is truly shameful the Congressional Hispanic Caucus has decided to build a wall around the organization to exclude Hispanic-Americans who are not registered in the Democratic Party. This sends a powerful and harmful message of discrimination, bigotry, and division. Unbelievably, petty partisan interests have led the CHC to formally endorse the segregation of American Hispanics. It is a dark day on Capitol Hill. However, this only strengthens my commitment to working with my colleagues on both sides to urgently seek a solution for young immigrants in the DACA Program.

He also complained about the lack of “diversity and inclusion” in the ethnic caucus, saying:

Don't miss this pathetic attempt by the @HispanicCaucus to justify discrimination, bigotry, and intolerance against a fellow Hispanic. Whatever happened to the values of diversity and inclusion? Truly shameful. https://t.co/FdOpAsJDBV

Since the 1970s, identity politics has gradually replaced Western philosophy which has freed individuals to choose sides in national debates over politics, economics, policy and personal freedoms. Many left-wing groups now expect progressives to be loyal to various ethnic or sexual groups, even above loyalty to fellow nationals. That expectation, for example, pressures progressives to treat illegal immigrants as a subset of Latinos, who supposedly deserve transnational loyalty because of supposed oppression by more powerful racial groups.

Curbelo is a liberal Republican from a pro-Democratic district and has loudly pushed for passage of an amnesty. He won the election in 2014 with a 51.5 percent share of the vote.

After the vote, Curbelo reiterated his demand for a DACA amnesty. He is sponsoring a bill dubbed the “Recognizing America’s Children Act.” According to the pro-migration Migration Policy Institute, Curbelo’s RAC Act would offer amnesty to roughly 2.4 million illegals and would allow them to invite millions of their chain-migration relatives to become Americans. 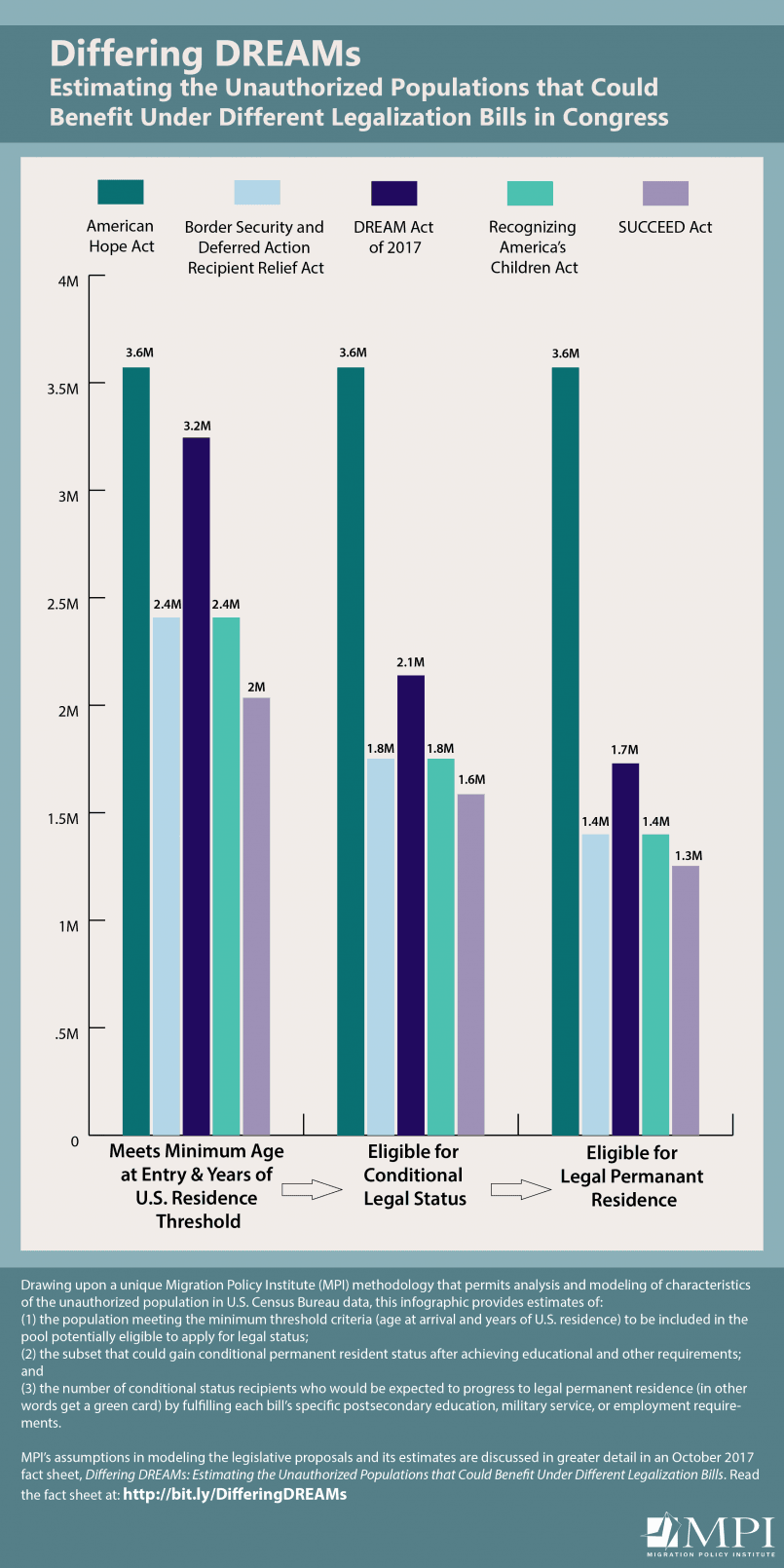