The immigrant Somali hired by the Minnesota police force has turned himself in to face third-degree murder and second-degree manslaughter charges for killing a local resident in July 2017.

Mohamed Noor allegedly shot an Australian woman, Justine Damond, while he was sitting in the passenger seat of his police car as the woman approached the car seeking aid. The car was being driven by an experienced Minnesota policeman, Matthew Harrity.

“There is no evidence that, in that short timeframe, Officer Noor encountered, appreciated, investigated, or confirmed a threat that justified the decision to use deadly force,” says the criminal complaint against Noor. “Instead, Officer Noor recklessly and intentionally fired his handgun.” 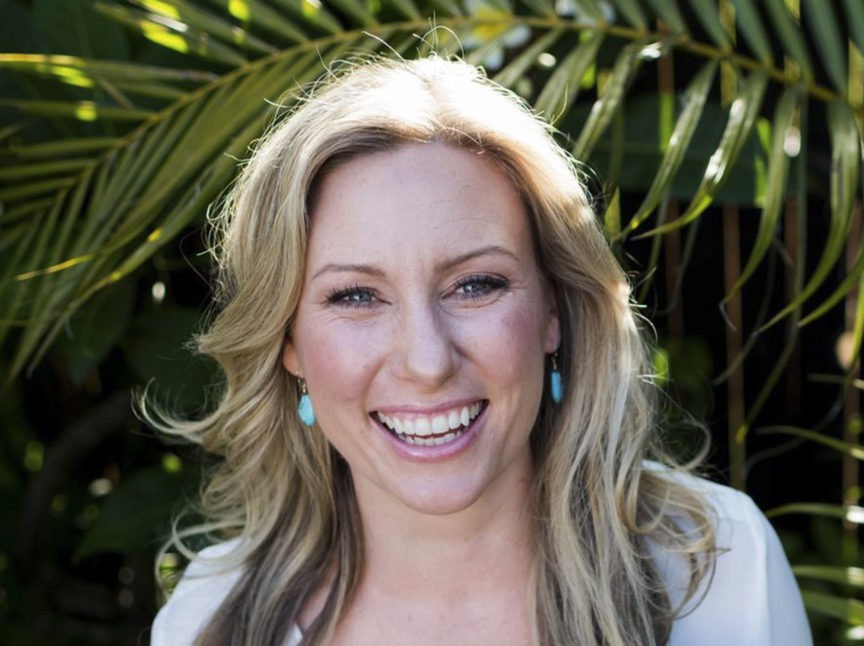 Despite his lack of police experience, Noor was hired to help normal Minnesotan police enforce the law in the clannish and Islamic Somali community which has been imported into the state by the federal government. After the shooting, Police Chief Janee Harteau was fired as locals argued over the cause of the shooting.

The investigation was delayed because investigators were forced to subpoena police officers who were reluctant to testify in the investigation. Noor has not talked to anyone about the case except his lawyers, Freeman said.

“While we waited over eight months to come to this point, we are pleased with the way a grand jury and County Attorney Mike Freeman appear to have been diligent and thorough in investigating and ultimately determining that these charges are justified. We remain hopeful that a strong case will be presented by the prosecutor, backed by verified and detailed forensic evidence, and that this will lead to a conviction,” family members said in a prepared statement.

“No charges can bring our Justine back. However, justice demands accountability for those responsible for recklessly killing the fellow citizens they are sworn to protect, and today’s actions reflect that.”

Third-degree murder is defined in Minnesota law as “(w)hoever, without intent to effect the death of any person, causes the death of another by perpetrating an act eminently dangerous to others and evincing a depraved mind, without regard for human life.” The maximum sentence is 25 years in prison.

Freeman held a press conference in the afternoon.