Insiders say that Congress won’t provide the $5 billion to build a wall on the U.S. southern border, but a triple-amputee military veteran and Purple Heart recipient has raised over $4 million in three days on the crowdfunding site Go Fund Me.

Brian Kolfage started the campaign on December 16 out of frustration that the federal government is failing to secure the border.

“As a veteran who has given so much, 3 limbs, I feel deeply invested to this nation to ensure future generations have everything we have today,” Kolfage wrote on his Go Fund Me page. “Too many Americans have been murdered by illegal aliens and too many illegals are taking advantage of  the United States taxpayers with no means of ever contributing to our society.”

“If the 63 million people who voted for Trump each pledge $80, we can build the wall,” Kolfage wrote on his Go Fund Me page. “That equates to roughly 5 Billion Dollars, even if we get half, that’s half the wall. We can do this.”

So far, more than 70,000 people have contributed in donations ranging from $5 to $100, with donations pouring in by the minute. 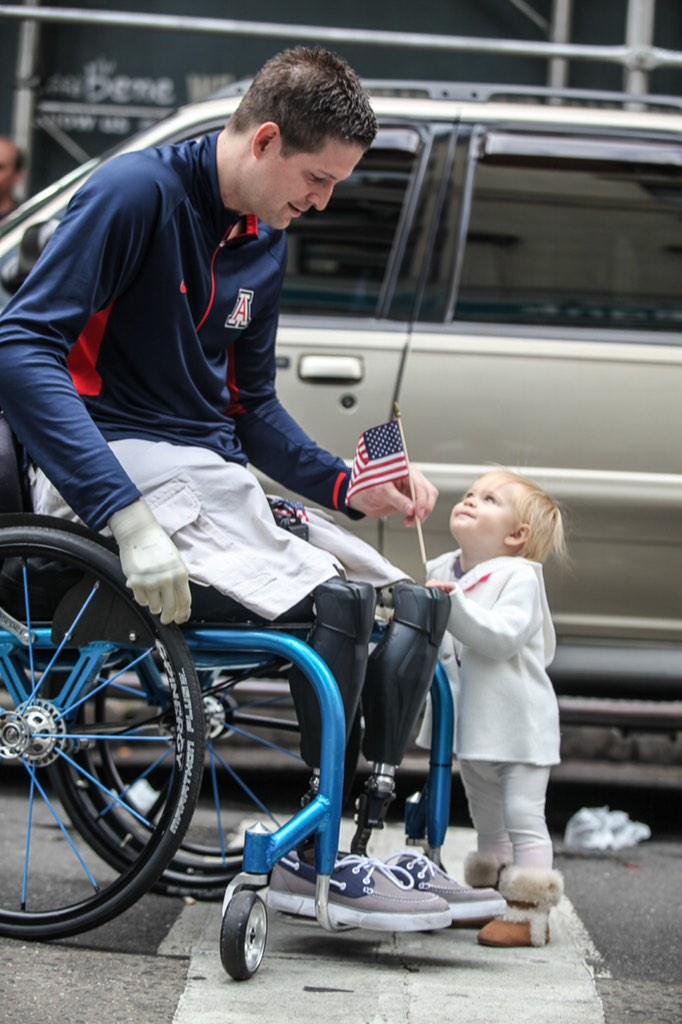 And because it is not easy to give money to the federal government that is dedicated for a specific purpose, Rep. Steven Palazzo (R-MS) introduced legislation that would direct the Treasury Department to issue government savings bonds that could be used to fund the wall.

Palazzo, vice chairman of the House Homeland Security Appropriations Subcommittee, introduced the Border Bonds for America Act of 2018 on Monday.

The bill “allows American citizens the opportunity to purchase revenue bonds to help finance the construction of a southern border wall,” the press release announcing the legislation said.

“This bill is a safe investment into the infrastructure and security of our country,” Palazzo said, adding that there is a precedent for Americans paying to ensure the nation’s security.

“During World War II, 85 million Americans purchased $185 billion in war bonds and financially supported our troops while they were defending our country,” Palazzo said. “This legislation would allow for the patriots of today’s era to help support American security in the same way as previous generations.”

“The American people are fed up with the political games fueled by the Democrats’ inaction to secure our borders and protect our citizens,” Palazzo said. “In November of 2016, Americans voted for better border security and as vice chairman of the Homeland Security Appropriations Subcommittee, I believe this legislation allows new alternatives for our citizens to support their values and defend our homeland.”

The press release announcing the bill “directs the Secretary of the Treasury to issue government savings bonds, known as ‘Border Bonds,’ specifically for the construction of a physical barrier on the United States border with Mexico, as well as related technology, and improved infrastructure.”

This bill, if it becomes law, would also establish the “Border Bonds Trust Fund” in the U.S. Treasury.

Kolfage said he is also looking into other options for making sure the money goes to wall construction.

“We are working with a law firm on a legal document that will bind the government to using the funds for the border wall itself, nothing else,” Kolfage wrote on his Go Fund Me page.

Kolfage also shares his website, brianKolfage.com, which tells the story of what he and his wife and children have been through as a military family.

“I’ve been on Fox News many times, you can see I’m credible and a real person,” Kolfage wrote. “The Gary Sinise Foundation also built me and my family a home.”