Throughout the 2012 presidential election cycle, Biden routinely claimed that “General Motors is alive” following the Obama administration’s $11 billion taxpayer bailout of the company in 2009.

Years after the bailout, Biden and officials with the Obama administration not only touted Barra’s leadership at GM but invited her to the State of the Union Address in 2014 and took photo-ops with the executive.

Today, Barra is overseeing the layoff of thousands of American workers as GM shifts and increases production in Mexico and China. Barra’s mass layoff effort is stopping production at four of its U.S. plants, including Detroit-Hamtramck and Warren Transmission in Michigan, Lordstown Assembly in Ohio, and Baltimore Operations in Maryland.

While GM was bailed out by U.S. taxpayers, the Obama-Biden scheme came with no commitments for the corporation to stop outsourcing Americans’ jobs overseas.

In 2011, Hoover Institution at Stanford University research fellow Paul Gregory noted that despite the Obama-Biden bailout for GM, the company continued outsourcing American jobs abroad. A 2011 report detailed GM had less than 75,000 jobs left in the U.S. while employing more than 122,000 foreign workers overseas. At the time, nearly two-thirds of GM’s workforce was located abroad.

Rather than stopping GM’s outsourcing, the Obama-Biden scheme focused much of their attention on subsidizing and promoting electric, plug-in cars like the Chevy Volt. Last year, Barra announced that production for the Volt, as well as the Chevy Cruze, would end. 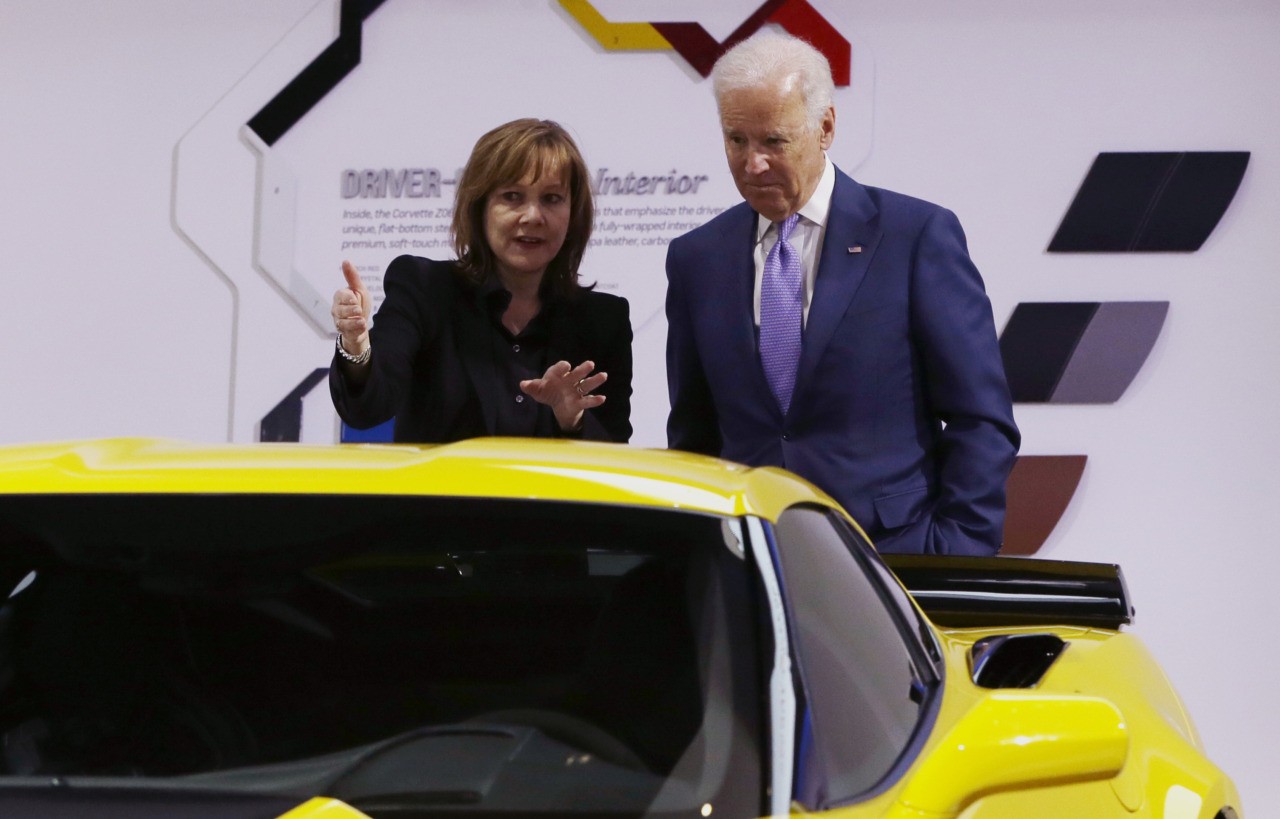 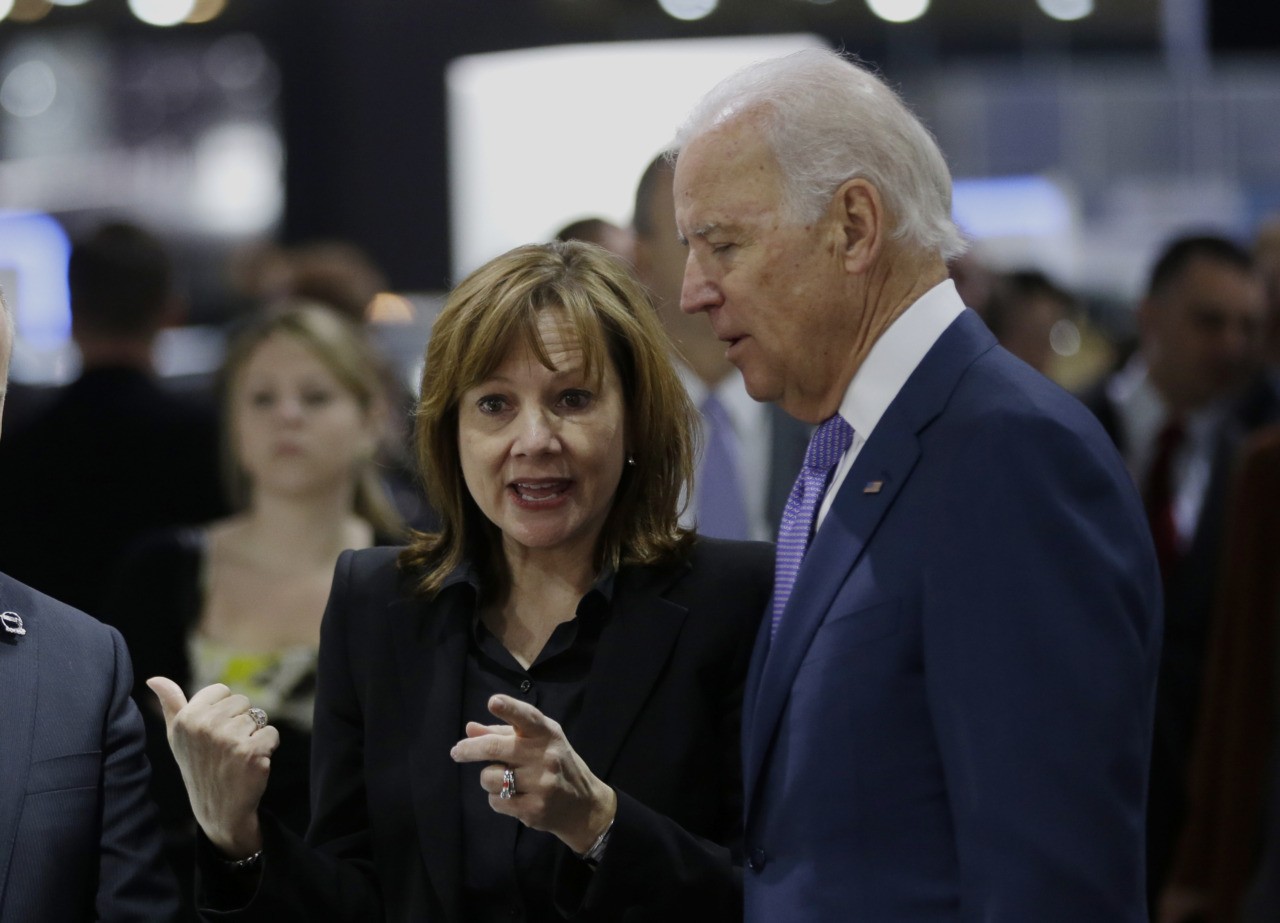 After all four plant closures, GM’s Barra is expected to have laid off 14,700 of its workers in the U.S. and Canada.

As Breitbart News has chronicled, American workers and UAW officials have debunked Barra’s claim that the union is at fault for the Lordstown plant closure. Details emerged this month revealing that the UAW accepted nearly $120 million a year in concessions to keep the Lordstown plant open. When workers and UAW officials heard of Barra’s announcement last year, they say they were stunned.

“We did everything they want,” longtime GM worker Sonja Smith told Bloomberg News. “This is their payback.”

Simultaneously, UAW officials have voiced support for Trump in his effort to reopen the Lordstown plant and keep open GM’s other three plants slated for closure by Barra.

Experts have called on Trump to implement a 25 percent auto tariff to protect American auto worker jobs and the U.S. auto industry from Chinese domination. Likewise, Sen. Bernie Sanders (I-VT), vying for the Democrat nomination for president, has told Trump to immediately ban GM from receiving federal contracts for their outsourcing, offshoring, and mass layoff scheme.

While GM lays off thousands of American workers this year, its production in Mexico and China is ramping up. Specifically, GM is looking to manufacture an electric Cadillac in China and continue manufacturing its Envision compact vehicle in China.

The made-in-Mexico Chevrolet Blazer will soon arrive in U.S. markets. Last year, GM became the largest automaker in Mexico as it has cut jobs in America and increased production in Mexico.