Freshman Rep. Ayanna Pressley (D-MA) used her time to question a panel of witnesses at a House Oversight and Government Reform Committee’s Subcommittee on Civil Rights and Civil Liberties hearing on Wednesday as an opportunity to slam the country and President Donald Trump, blaming him for the alleged rise of white supremacy and claiming that blacks are treated “like second class citizens” in the United States. 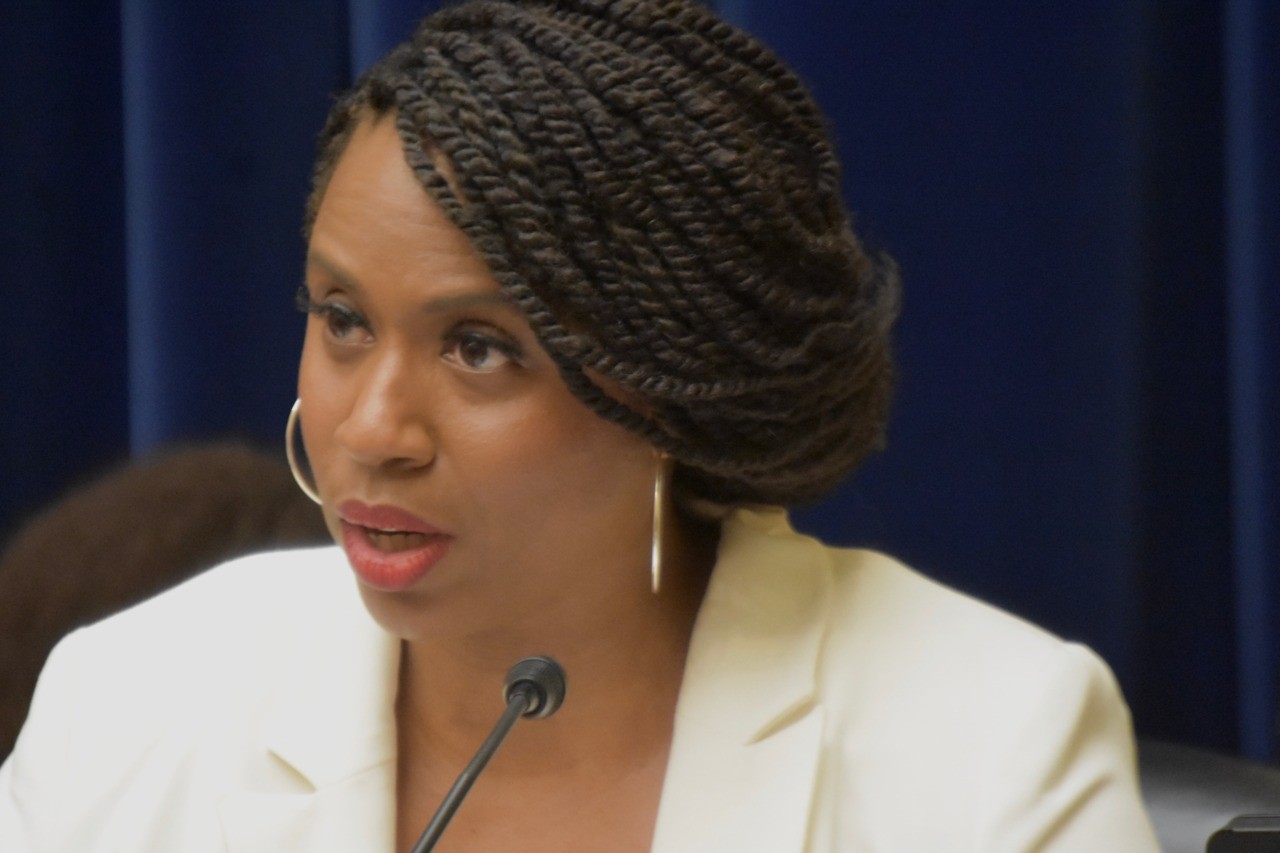 “There is not a single doubt in my mind that the growing number of hate crimes taking place in this country are a byproduct of the hateful rhetoric being spewed regularly by the current occupant of our White House,” said Pressley, who has openly called the president a “racist” and has backed efforts to impeach him. “The administration has emboldened white nationalism, white supremacy, and far-right extremism including anti-semitism and xenophobia all while suggesting these groups do not represent a growing threat to our communities and national security.”

“We now otherwise and the witness’s testimony that we’ve heard today is further proof that this is not the case,” Pressley said.

Pressley noted that 2019 is the 400th anniversary of the first slave ships arriving at Jamestown where people were “robbed of their freedom, culture, and humanity.”

She then asked witnesses about a leaked FBI security analysis that named “black identity extremists” as a threat to law enforcement officers.

Roy Austin, an attorney, and partner at Harris, Wilshire and Grannis LLP, called the label a “made up term” and the report that used it “reckless.”

As to Pressley’s remarks about the increase of white supremacist hate crimes, Reason.com’s Robby Soave, who was on the witness panel and has written a book about extremist groups, countered other witnesses at the hearing. Soave noted that as loathsome as these groups are, their influence should not be exaggerated, and their main form of abuse is through online social media.

And despite Pressley’s claims about Trump, the president has repeatedly condemned white supremacists and neo-Nazis while in office, including following the Charlottesville, Virginia 2017 protest, where a woman was killed.

Heather Heyer’s mother, Susan Bro, was also a witness at the hearing.

The committee accuses the Trump administration of not keeping accurate statistics about hate crimes and plans another hearing in June where the FBI and Department of Homeland Security officials will testify, according to the subcommittee staff.