Matt Welch, editor at large for Reason, said he did not understand the “Charlottesville hoax” in an interview with Breitbart News Editor-in-Chief Alex Marlow on C-SPAN’s After Words about the latter’s book, Breaking the News: Exposing the Establishment Media’s Hidden Deals and Secret Corruption. 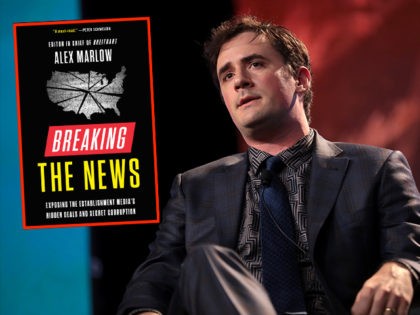 The Republican Party’s fight against the teaching of Critical Race Theory (CRT) in schools is akin to neo-Nazis in Germany seeking to revise history and put an end to Holocaust education, according to Jason Stanley, a professor of philosophy at Yale University. 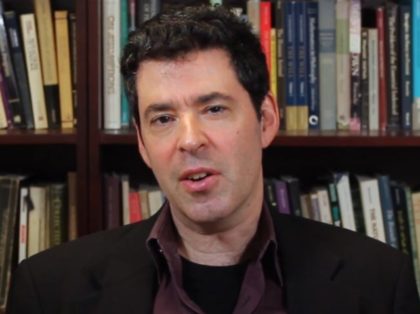 Navy slides used to train its personnel on “extremism” encouraged sailors and Navy civilians to report on their colleagues if they saw indicators of “suspected or actual extremist behaviors.” 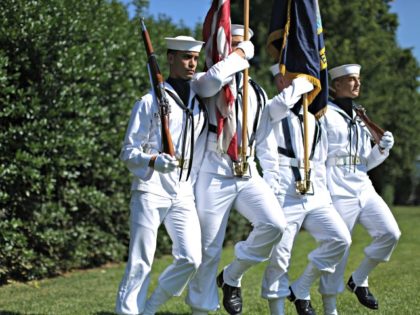 Authorities in Germany raided homes and stores in connection with a far-right network suspected of involvement in drug trafficking. 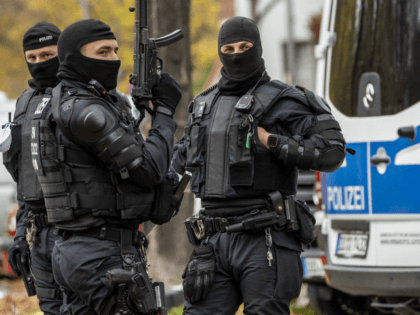 United Nations Secretary-General Antonio Guterres warned Monday the combination of “white supremacy” and neo-Nazi movements makes for a “transnational threat” through their manipulation of the responses to the global coronavirus pandemic. 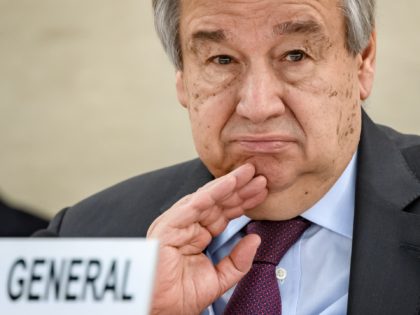 The interview was titled “‘So Many Great, Educated, Functional People Were Brainwashed’: Can Trump’s Cult of Followers Be Deprogrammed?” 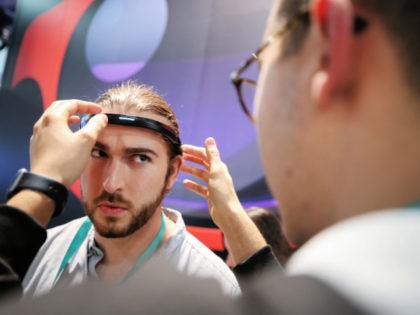 The DOJ and the FBI are scouring the country for what it says are more than 170 suspects in the January 6 attack on the U.S. Capitol. 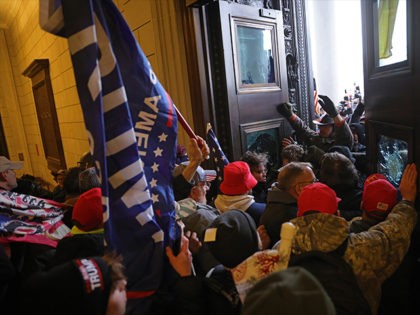 Johnny Roman Garza, a member of the neo-Nazi group Atomwaffen, received a 16-month prison sentence for his role in a plot to threaten and intimidate journalists and advocates who work to expose anti-Semitism, Justice Department officials announced on Wednesday. 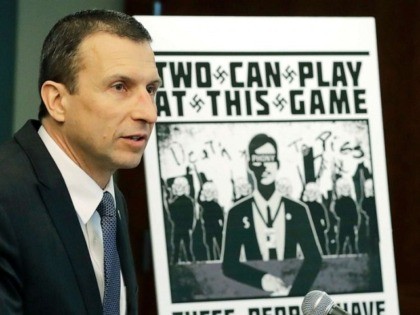 Arizona Secretary of State Katie Hobbs said in 2017 that President Donald Trump’s “base” of supporters were “neo-nazi” [sic]. 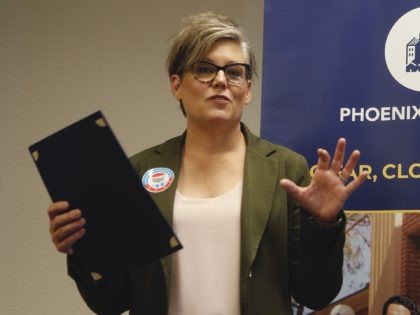 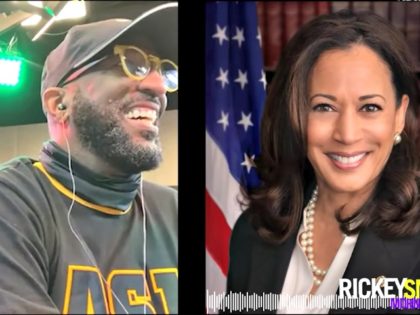 Josh Gad: Jews Who Support Trump Are Siding with Nazis 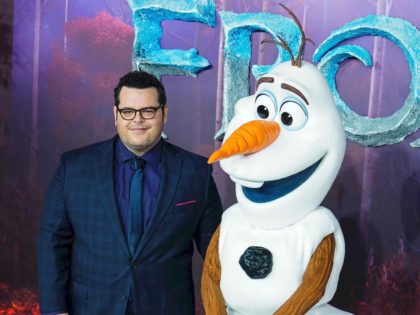 Proposition 16 Ad: You Are a Neo-Nazi If You Oppose Racial Discrimination

A new ad released this week by advocates for California’s Proposition 16 likens their opponents, who support existing law barring racial and gender discrimination, to neo-Nazis. 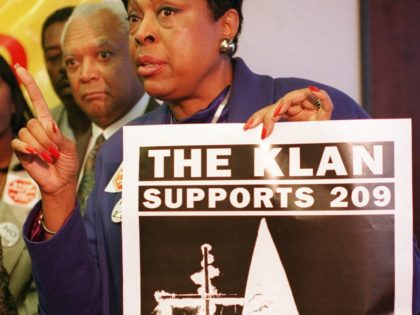 Former Vice President Joe Biden delivered a message for Rosh Hashanah, the Jewish New Year, on Thursday in which he lied about President Donald Trump’s reaction to neo-Nazis in Charlottesville, Virginia, in August 2017. 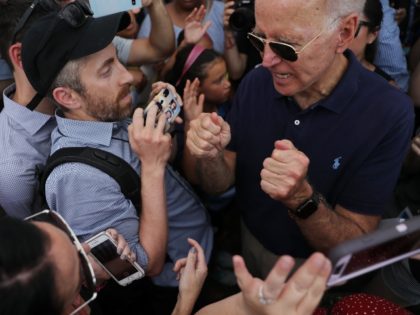 Police in the German regions of Brandenburg, Mecklenburg-West Pomerania and Saxony-Anhalt have conducted several raids against a neo-Nazi group that was allegedly plotting an arson attack against a mosque. 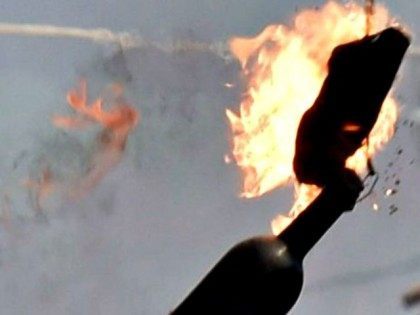 German synagogue shooter and neo-nazi Stephan Balliet attempted to break out of prison last weekend by trying to scale a fence. 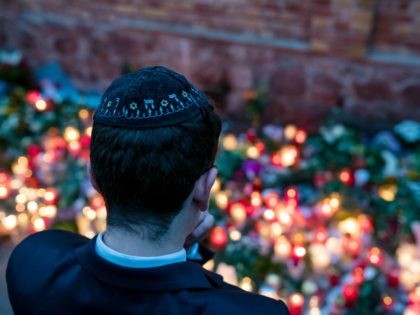 Two Texas men are charged in a federal court for an alleged nationwide neo-Nazi conspiracy that targeted journalists and public officials with threats and intimidation. The conspirators allegedly engaged in “swatting” calls against journalists, particularly those who are Jewish or of color, and other high-level public officials.

NBC’s “Will & Grace” resumed its attacks against conservative Americans, describing those who protested against an explicitly anti-Trump bakery as “Neo-Nazis.” 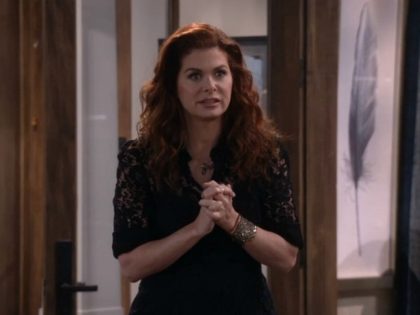 CNN commentator Steve Cortes met with President Donald Trump Friday after he was benched by CNN for dispelling the Charlottesville “hoax” that the president once called Neo-nazis “very fine people.” 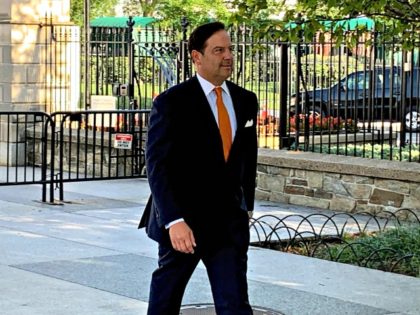 Gaffes Renew Doubts from the Left About Joe Biden’s Capabilities

A string of high-profile gaffes within the past 24-hours have renewed doubts, especially on the left, over former Vice President Joe Biden’s capabilities as a candidate. 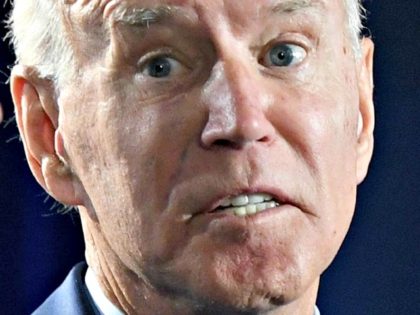 Steve Cortes, CNN and Real Clear Politics commentator, wrote about the media’s lies about what President Trump has said about Neo-Nazis. 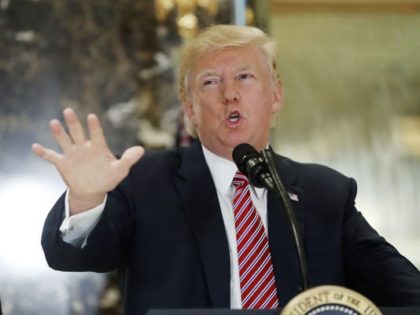 Flashback: Trump on Charlottesville: Neo-Nazis ‘Should be Condemned Totally’

The exchange was the result of the 2020 frontrunner’s repeatedly misquoting the president’s remarks about the protest in which he specifically said: Neo-Nazis and the white nationalists “should be condemned totally.” 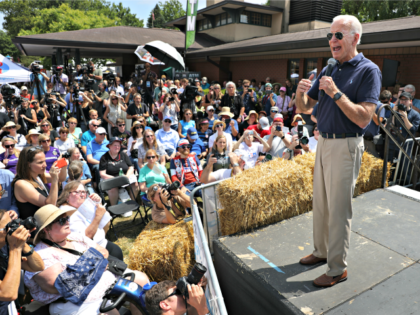 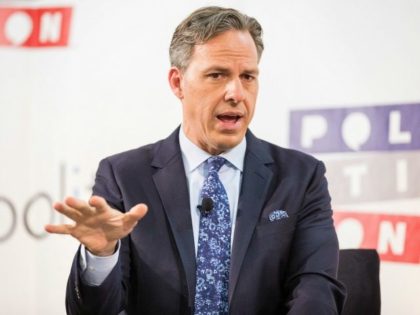 Appearing Monday on MSNBC’s The 11th Hour, NBC News national security contributor Frank Figliuzzi told host Brian Williams that President Donald Trump was at least inadvertently sending a secret message to the “white supremacist movement” by ordering U.S. flags flown at half-mast due to the deadly shootings in Dayton, Ohio, and El Paso, Texas, to be re-raised on August 8th. 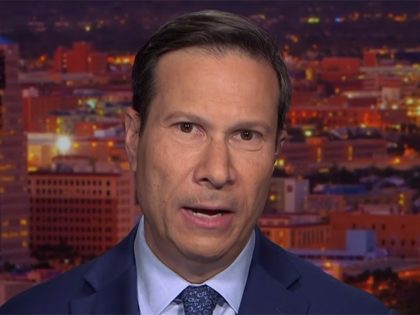 The city of Charlottesville, Virginia, will no longer celebrate the birthday of Thomas Jefferson, the author of the U.S. Declaration of Independence, founder of the University of Virginia, and third president of the United States. 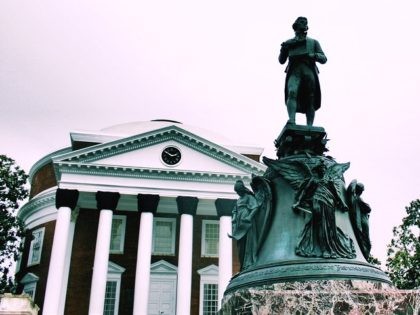 The Swedish security police (Säpo) have used a recently passed law to secretly arrest and deport a number of foreign extremists, according to a report. 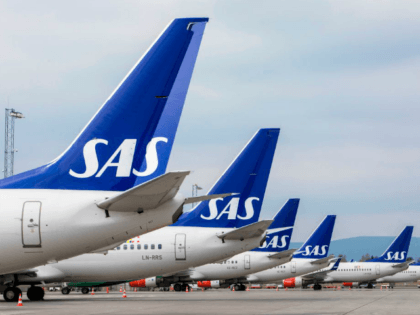 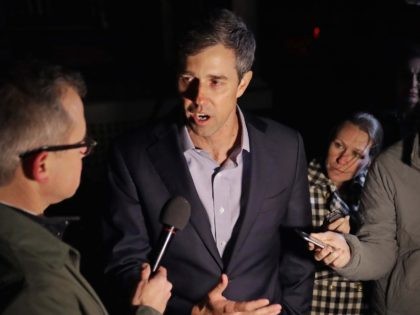 Democrat 2020 candidate Joe Biden lashed out at President Donald Trump comparing him to “tyrants and dictators all over the world” ad a Saturday campaign launch. 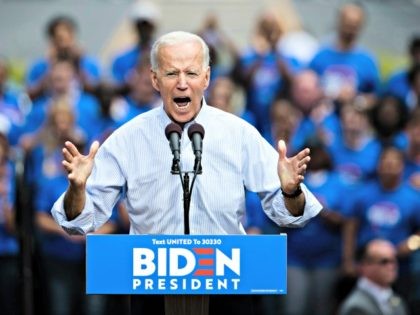 Freshman Rep. Ayanna Pressley (D-MA) said at a House hearing on white supremacy that blacks in America are treated as second-class citizens. 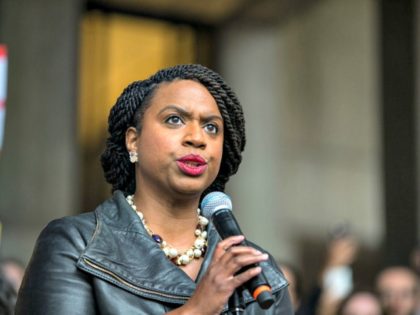 Rep. Al Green (D-TX) grilled witnesses at a House Homeland Security Committee hearing Wednesday on domestic terrorism, seeking to get them to condemn President Donald Trump for saying “very fine people” took part in the protests in Charlottesville, Virginia in 2017 over a Robert E. Lee monument even if the president’s full remarks make clear he was not referring to white supremacists or neo-Nazis, groups he has roundly and repeatedly condemned. 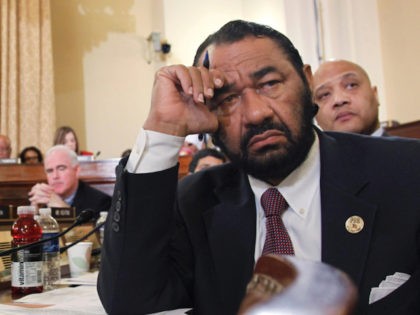 Joe Biden took shots at Donald Trump on Saturday, calling him a “clown” who was allowing ‘Jim Crow’ racism to return. “You see it. We have Jim Crow sneaking back in. No, I mean it!” 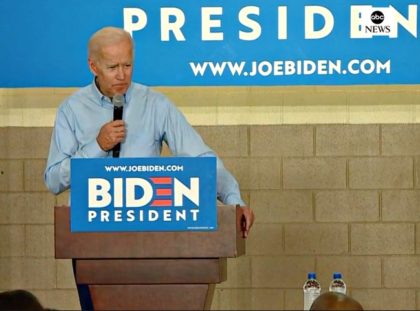