Thousands of Virginians, as well as other Americans, are expected to be in Richmond Monday for the Virginia Citizens Defense League’s (VCDL) pro-Second Amendment rally.

The group has been coming to the state Capitol for the event associated with Virginia’s annual Lobby Day every January since 2003 without so much as a hiccup, VCDL’s Philip Van Cleave told CNN. But this year, tensions are high as state Democrats push for comprehensive gun control in the commonwealth. 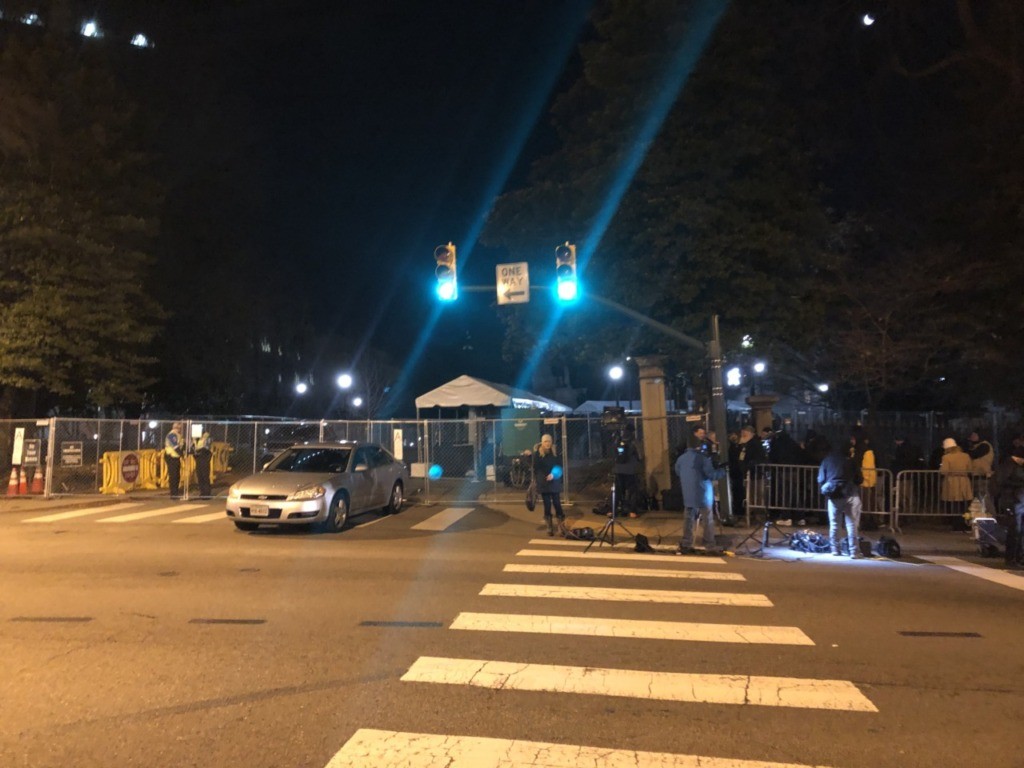 Security measures are in place as there are concerns radical groups could face off in Richmond, but Democrat office holders and their surrogates in the gun control movement, as well as establishment media reporters, are working hard to paint the entire gun rally as a meeting of extremists and racists.

Breitbart News reported that NBC News’ Ben Collins used the following tweet, which has since been removed from his account, to describe the pro-2A event as a “white nationalist rally”:

Verify information before you send it out tomorrow, even if it’s a very sensational rumor you heard from a cop.

Last Wednesday, Gov. Ralph Northam (D) cited “violent rhetoric” allegedly associated with the rally in his announcement of a “state of emergency.” That announcement allowed him to temporarily ban the exercise of Second Amendment on the Virginia Capitol grounds; the very grounds on the which the January 20, 2020, pro-Second Amendment rally is being held.