Australia confronted the World Health Organization (WHO) on Tuesday over claims it supports so-called wet markets reopening in the Chinese city of Wuhan, the source of the global coronavirus outbreak.

Prime Minister Scott Morrison demanded answers about the markets,  saying it was “unfathomable” for WHO to back live animal markets (open-air slaughterhouses) at a time when the Chinese coronavirus pandemic is sweeping the world.

“I’m totally puzzled by this decision,” Morrison said, according to the Canberra Times.  “We need to protect the world against potential sources of outbreaks of these types of viruses.

“It has happened too many times.”

The conservative coalition leader also demanded transparency in understanding the origin of the disease and protection from the global threat of China’s notorious open marketplaces.

Morrison described the WHO decision as “unfathomable” claiming the wet markets were a “global health threat.”

“Australia and the world will be looking to organisations like the WHO to ensure lessons are learned from the devastating coronavirus outbreak,” Morrison told the Australian newspaper.

“There must be transparency in understanding how it began in Wuhan and how it was transmitted. We also need to fully understand and protect against the global health threat posed by places like wet markets.”

Global leaders have previously urged China to ban the “deadly and diseased” food markets, but the World Health Organisation disagrees, saying it can advise but not force the closures many ask for.

“With adequate facilities, proper regulation and good hygiene practices it is possible to have safe food sold in wet markets,” the organisation told the Australian.

Since Beijing last week lifted the lockdown on the city of Wuhan, its markets — which sell freshly slaughtered animals, fish and a variety of exotic wildlife — have also been allowed to begin trading again. 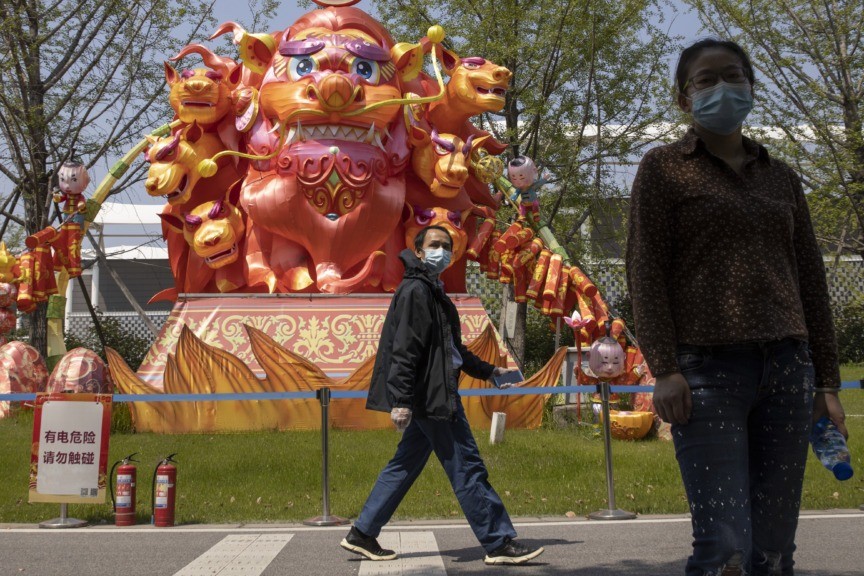 Residents wearing masks against the coronavirus walk past lantern sculptures at a park in Wuhan in central China’s Hubei province on Thursday, April 9, 2020. Chinese authorities ended the lockdown of Wuhan on Wednesday, allowing people to move about and leave the city for the first time in 76 days. (AP Photo/Ng Han Guan)

The Chinese Communist Party-linked Global Times reported they are supposed to abide by strict safety requirements to stop the virus spreading.

The WHO last week claimed China’s wet markets could be made to sell safe food with increased hygiene practices and refused to support their closure, instead claiming they are an important source of food and income.

“There is a very real likelihood that this disease arose from a wet market in Wuhan – it’s clear that these are dangerous vectors,” Hunt told the local ABC News.

“So we might disagree on this issue with some of the international authorities, but our job is to protect Australians.

“And I would imagine that, around the world, the vast majority of people would have a similar view.”

Australia has previously mounted calls for both the U.N. and WHO to intervene to end Wuhan’s trade in live animals, as Breitbart News reported.

Speaking during a radio interview with local outlet 2GB, the conservative coalition leader said more needs to be done to limit the risk posed by these markets.

“Wet markets, I think, is a very real and significant problem wherever they exist. I mean, this virus started in China and went round the world. And that’s how it started. We all know that,” Morrison said. 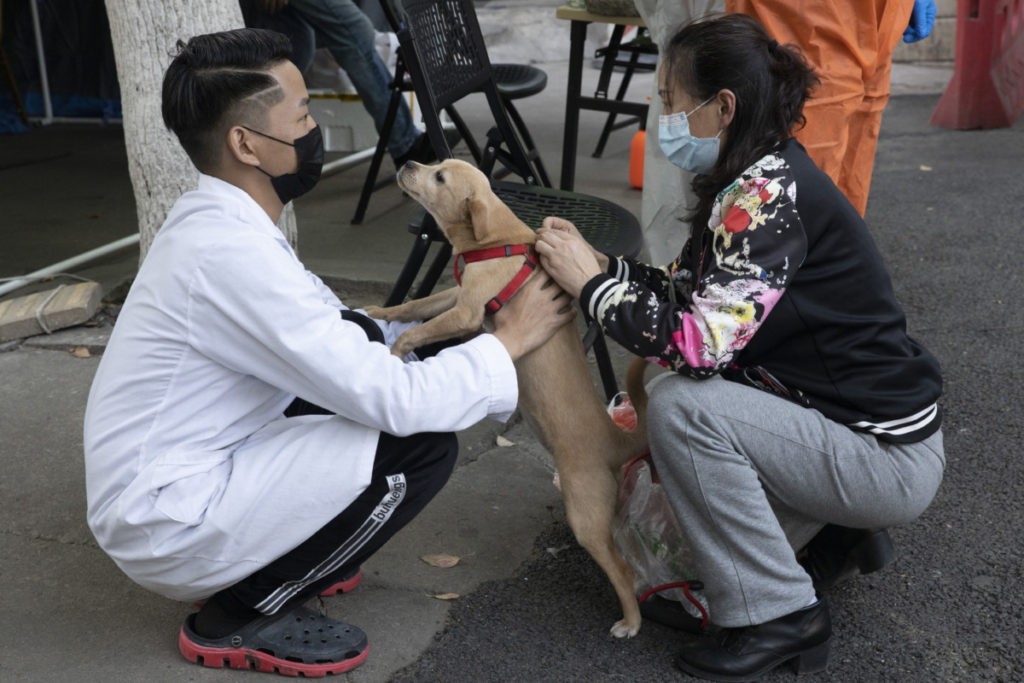 He declared wet markets “can be a real problem” given the slaughtering practices, adding that from a global perspective, “this is something the World Health Organisation should do something about.”

“We’ve got to be quite strident on these things in these forums and making sure that they’re dealing with what are quite serious health risks,” he said.

As Breitbart news reported, last week the Chinese city of Shenzhen officially claimed it was ready to end the practice of wet markets – but not just yet.

The new law will come into force on May 1.