President Trump touted his support among America’s working- and middle-class citizens in the 2020 presidential election, noting that Democrat Joe Biden was backed majorly by Wall Street.

During a press conference on the state of the uncalled presidential race, Trump noted that while Biden got big backing from all the nation’s largest banks, his candidacy was supported by a working-class coalition. 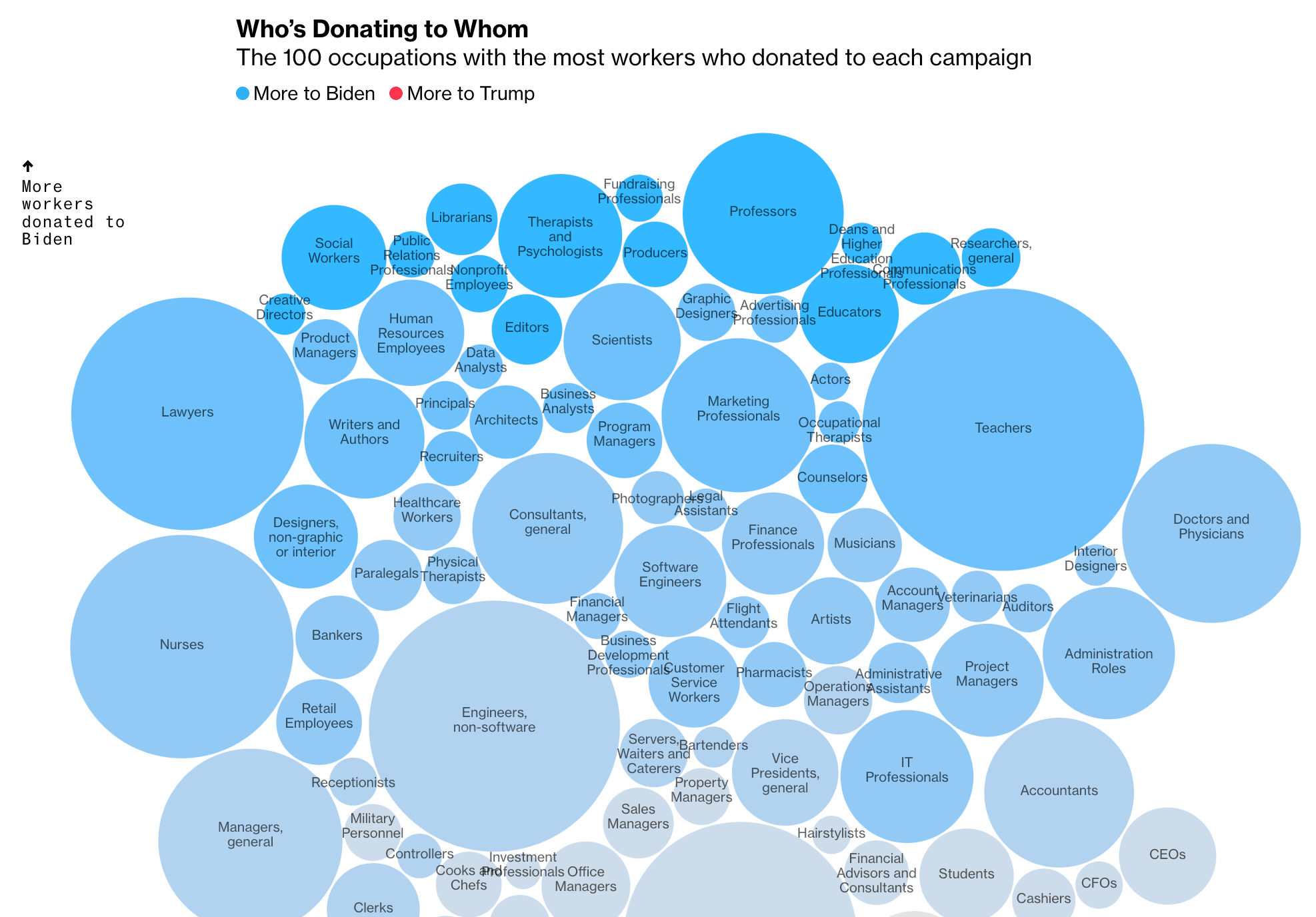 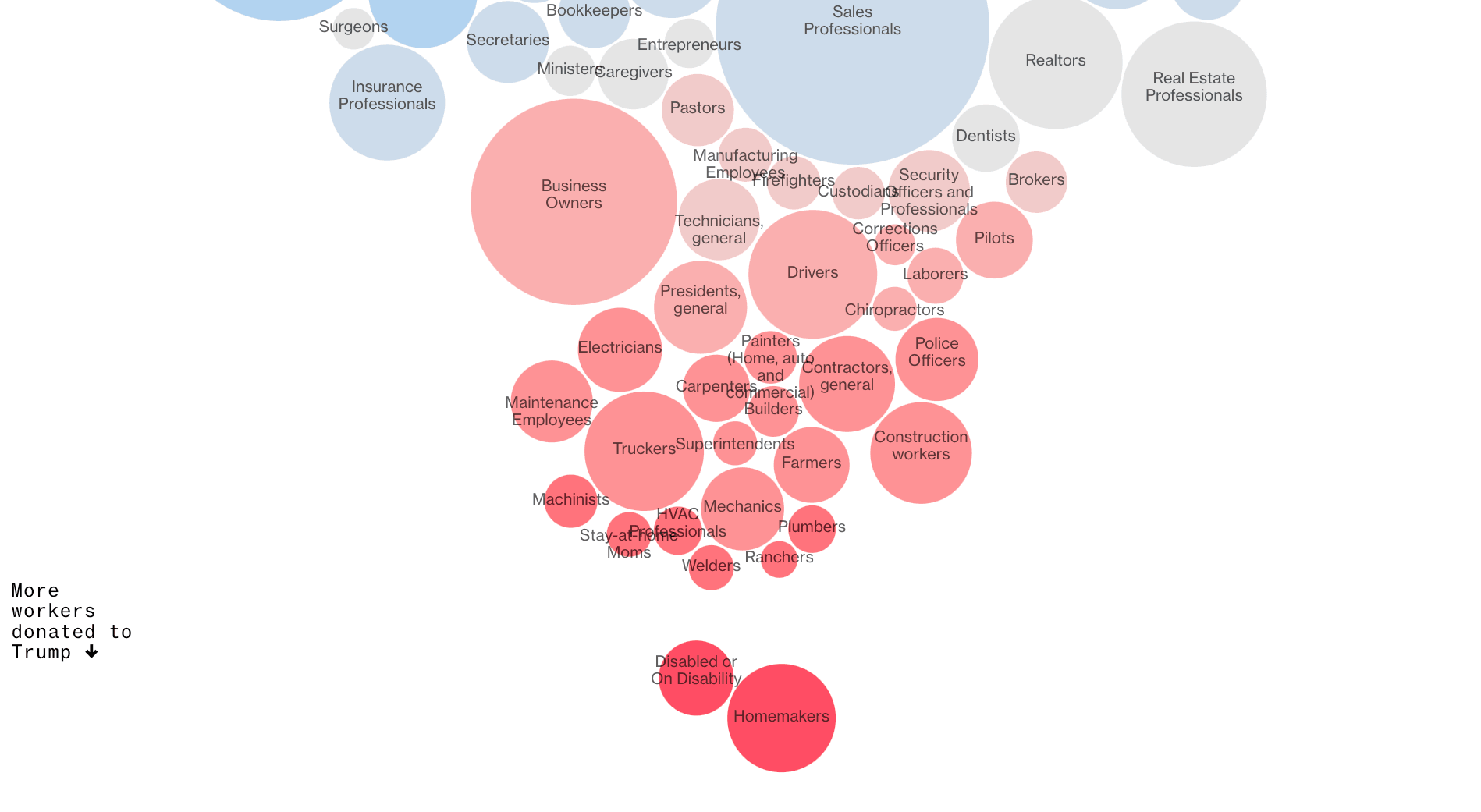 As Breitbart News reported, Biden’s donor list ahead of the November 3 election included more than 30 executives with ties to Wall Street. CNN analysis previously noted that “all the big banks” backed Biden, as Wall Street donors poured more than $74 million into his campaign.