The husband of a 55-year-old woman who was allegedly murdered by an illegal alien in 2019 is now suing the sanctuary city of Albuquerque, New Mexico for shielding the suspect from being arrested and deported.

In November 2019, Jacqueline Vigil was leaving her Alberquerque, New Mexico, home when she was murdered in her driveway in her car with plans to go to the gym. Vigil was the mother of two New Mexico State Police officers and worked at a daycare center. 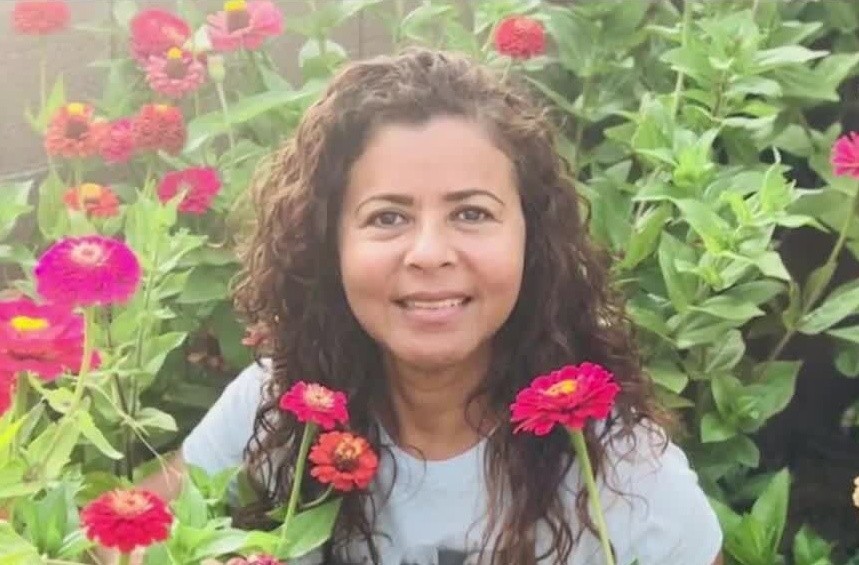 Angel Husband Sam Vigil is now filing suit against the city of Alberquerque for shielding Talamantes from arrest and deportation despite his extensive criminal record that included four illegal re-entries into the United States, domestic violence, aggravated assault with a deadly weapon, and firing a firearm from a moving vehicle.

“I feel like my wife today could be alive if they would have acted on so much evidence they had against this individual and turned him in to immigration,” Sam Vigil told KOB4. “I think my wife would be talking to me today.”

The lawsuit accuses the city of Albuquerque of protecting Talamantes with a sanctuary city policy that has been in place since 2018. When Talamantes was identified as a suspect in a robbery months before Vigil’s murder, that is when local law enforcement should have notified federal immigration officials that the illegal alien had returned illegally to the U.S. for the fourth time, the lawsuit states.

“I am extremely grateful to President Trump and the FBI for their efforts to deliver justice for Jackie and all the other innocent victims of violent crime,” Sam Vigil said when he spoke at the Republican National Convention (RNC) last year in support of the president.