“Leaving Americans behind for death is an unforgivable dereliction of duty, which will go down in infamy,” Trump’s statement read regarding President Joe Biden’s chaotic evacuation from the failed state of Afghanistan.

Trump also criticized Biden on Thursday by explaining how a proper Afghan withdrawal should have been conducted. 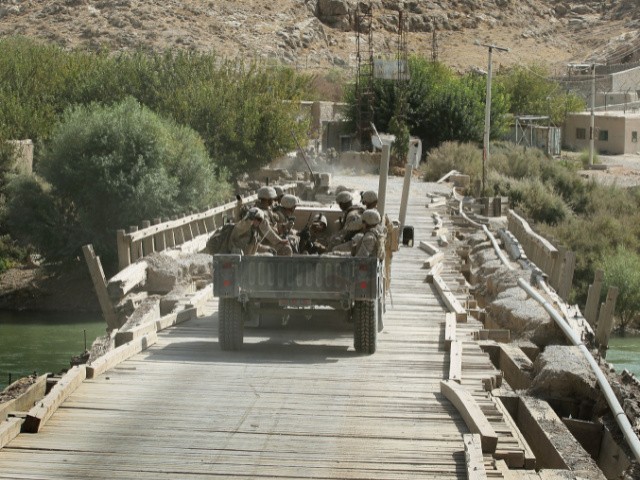 The Associated Press (AP) reported Friday Biden is struggling to evacuate all Americans from Afghanistan before the August 31 deadline. Extending the deadline would require “the Taliban’s acquiescence.”

The AP also reported Friday that up to 15,000 Americans were trapped in the country. Tuesday’s media reports suggested 10,000 to 40,000 Americans remained in Afghanistan.

As America struggles to protect its citizens, Russia has offered to evacuate Afghans, while the French are running operations to rescue foreign nationals in Kabul outside its embassy.