At least one evacuee of Afghan nationality is said to have been detained at Qatar’s Al Udeid Air Base due to possible links to the Islamic State of Iraq and Syria (ISIS).

[T]he Defense Department’s Automated Biometric Identification System has flagged up to 100 of the 7,000 Afghans evacuated as prospective recipients of Special Immigration Visas as potential matches to intelligence agency watch lists, a second official said. At least 6,000 fleeing Afghans have been evacuated to Al Udeid and thousands more have been flown to other temporary staging bases throughout the Middle East and Europe by U.S. military aircraft. […] Ultimately, thousands of those Afghans will come to the United States, where they will be initially housed at several military bases, such as Fort Bliss in Texas, Fort McCoy in Wisconsin and Fort Lee in Virginia.

The development comes after an individual from Afghanistan on the United Kingdom’s no-fly list was flown into Birmingham as part of the country’s ongoing evacuation operation, Sky News first reported. British members of parliament were briefed that five people on the U.K.’s “no-fly list” attempted to exit Afghanistan with Britain’s assistance.

“There are people in Afghanistan who represent a serious threat to national security and public safety,” a U.K. government spokesperson told the news outlet. “That is why thorough checks are taking place by government, our world-class intelligence agencies and others. If someone is assessed as presenting as a risk to our country, we will take action.” 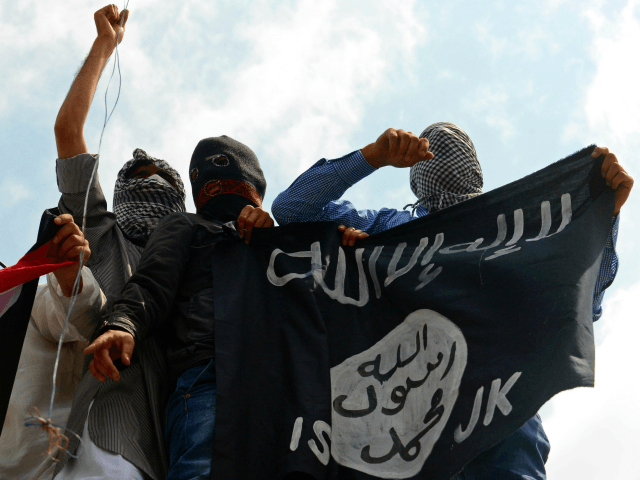 Meanwhile, President Joe Biden said his administration will not extend past the August 31st deadline for all U.S. military forces to be out of Afghanistan.

The President conveyed that our mission in Kabul will end based on the achievement of our objectives. He confirmed we are currently on pace to finish by August 31st and provided an update on progress in evacuating Americans who want to come home, third-country nationals, and Afghans who were our allies during the war.

An internal government document states only 3,376 U.S. citizens have been airlifted out of Kabul as of Saturday, Yahoo News said. The Pentagon remains unable to provide an exact figure on how many Americans are still stranded in the war-torn country.