The Washington Post reported the news about Chipman as well, citing “bipartisan pushback” against the gun controller’s nomination.

This news comes one day after Breitbart News pointed out that Chipman would need at least one Republican senator to defect to the Democrat side to secure confirmation.

Donald Trump Jr. has been among the strongest and most consistent voices against Chipman throughout the nomination/confirmation process: 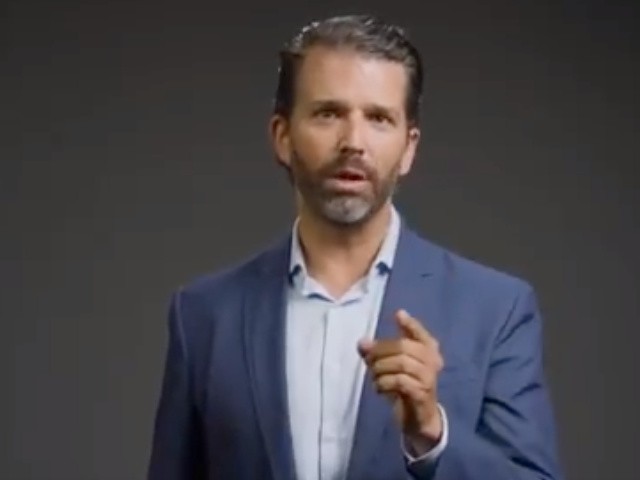 For example, on July 9, 2021, Breitbart News observed Trump Jr. calling out Sens. Joe Manchin (D-WV) and Jon Tester (D-MT) for their refusal to state if they would support their constituents’ love for the Second Amendment or support Chipman’s gun control agenda. Trump Jr. made clear Manchin and Tester had to pick one or the other–the Second Amendment or Chipman; they could not choose both.

Four days later, on July 13, 2021, Trump Jr. doubled down on his efforts against Chipman by urging Democrat senators from red and purple states to oppose Chipman’s confirmation vote this week–and calling on the public to fight back as well by pressuring the senators to vote against him.

The NRA and National Shooting Sports Foundation have also fought long and hard against Chipman’s nomination/confirmation, as have Sen. Ted Cruz (R-TX) and others.