A majority of likely U.S. general election voters think President Joe Biden’s handling of the Afghanistan withdrawal has made America more vulnerable to terrorist attacks, according to a Trafalgar Group/Convention of States survey released on Tuesday.

“Do you believe the Biden Administration’s handling of the Afghanistan withdrawal has made it more or less likely that America will see another 9/11 style terror attack?” the survey asked.

Out of those polled, 56.8 percent believe a 9/11 style terror attack is “more likely” and 19.5 percent believe it is “less likely.” Around 23 percent say Biden’s handling of the withdrawal will have no effect on future attacks.

When broken down by political affiliation, a slightly greater percentage of Democrats think a terror attack is more likely (35 percent) than not likely (34.7 percent), and 30.3 percent say it makes no difference.

Members of the Taliban Badri 313 military unit arrive at the Kabul airport in Kabul on August 31, 2021. (Wakil Kohsar/AFP via Getty Images)

Many figures in GOP circles have echoed the same sentiment before and after the official withdrawal of U.S. troops from Afghanistan on August 31. In an August interview with Breitbart News, former Senior Director of Strategic Communications for the National Security Council Monica Crowley said the Biden Administration’s policies towards acceptance of Afghan migrants and refugees may invite a terrorist attack. J.D. Vance, author of Hillbilly Elegy and 2022 Ohio U.S. Senate candidate also expressed concern over Biden’s lax foreign policy.

“Afghanistan by itself is a disaster, but you combine it with what’s going on at our southern border, you create an opportunity for all of these terrorists to flow across our country completely unchecked,” Vance said during an interview on Breitbart News Saturday in September. 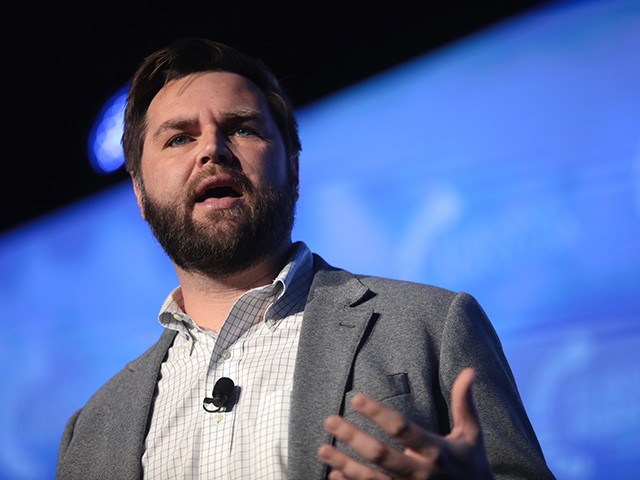 The survey, which was conducted between September 3-5, 2021 with 1079 respondents, and a 2.98 percent margin of error at the 95 percent confidence level, also asked participants how confident they are in the Biden Administration’s ability to successfully lead America overall considering his handling of the Afghanistan crisis.

Democrats are the only voters to express more confidence in Biden than doubt, with 66.4 percent confident. However, nearly a third of Democrats — 32.7 percent — say they are not confident in Biden’s ability to lead following the withdrawal.