The United States Chamber of Commerce, in partnership with multinational corporations like Amazon and Walmart, is launching an effort to quickly funnel newly arrived Afghans to the U.S. into American jobs.

This week, the Chamber announced an initiative called the “Coalition for Afghan Refugee Employment in the U.S.” that will partner with Amazon, United Parcel Service (UPS), and Walmart to quickly get Afghans into American jobs after they arrive as part of President Joe Biden’s massive resettlement operation. 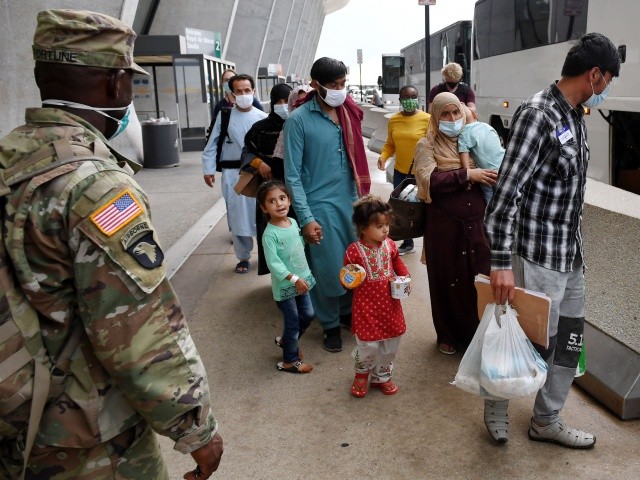 Afghan refugees board a bus after arriving at Dulles International Airport on August 27, 2021 in Dulles, Virginia after being evacuated from Kabul following the Taliban takeover of Afghanistan. (OLIVIER DOULIERY/AFP via Getty Images).

“Helping meet the urgent needs of Afghan refugees will require all hands to work together,” President of the U.S. Chamber of Commerce Foundation Carolyn Cawley said in a statement:

Through this effort, we’re proud to bring American businesses together to fill a critical need — supporting the resilience and financial independence of Afghan refugees who are starting a new life in the U.S. [Emphasis added] 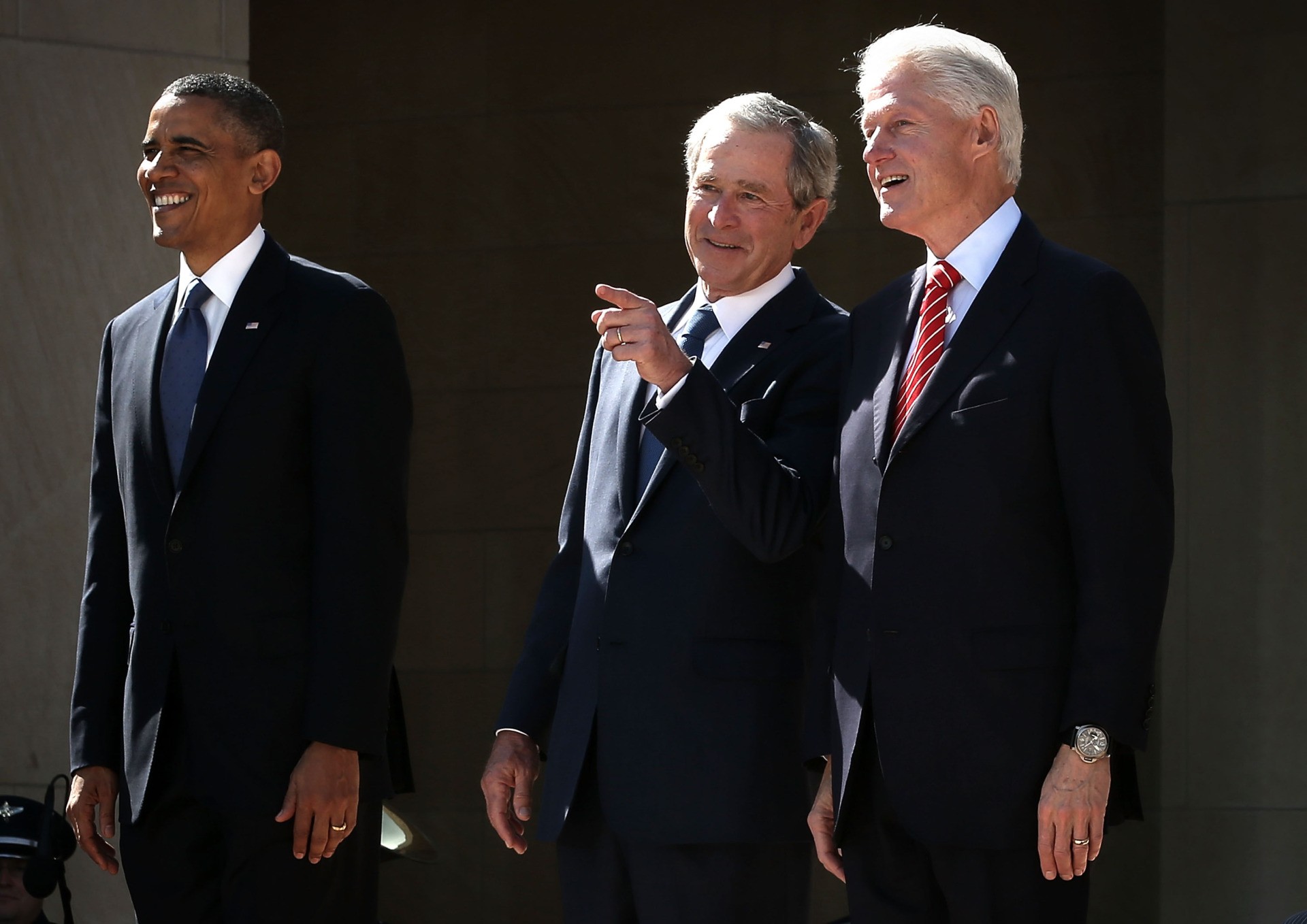 “I am excited to see the Coalition for Afghan Refugee Employment in the U.S. standing ready to assist these individuals as they find a future in their new home,” Department of Homeland Security (DHS) official Robert Fenton said in a statement.

Welcome.us is working with multinational corporations like Airbnb, Walmart, Starbucks, Instacart, Facebook, Microsoft, and Chobani to provide financial support to Afghans arriving in the U.S. while also helping Biden privatize the refugee resettlement system so that corporations can import refugees to fill American jobs.

The Clinton-Bush-Obama NGO is being financially bankrolled by Rockefeller Philanthropy Advisors which has ties to billionaire George Soros’s Open Society Foundation.

Biden has said he hopes to resettle about 95,000 Afghans across the U.S. over the next 12 months. In a 21-day period from August to September, Biden brought more than 48,000 Afghans to the U.S. for resettlement — a population more than four times that of Jackson, Wyoming.

In terms of employment, Afghans arriving in the U.S. are expected to mostly compete against working class Americans for jobs. Analysis released this week shows that while the Afghan population in the U.S. has exploded to about 133,000 in recent years, the number of Afghans living on welfare and near poverty has also jumped.