Chamber CEO to Congress: Import Workers for Us, Pay Them with Citizenship

The U.S. government should import foreign workers for home construction jobs and also pay them with shares of American citizenship, an industry executive demanded Wednesday at an advocacy event held by the U.S. Chamber of Commerce. 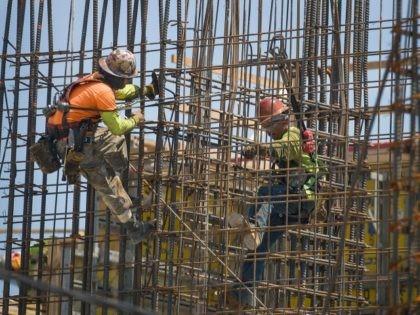 The leader of the United States Chamber of Commerce’s Alabama lobbying affiliate is reportedly considering jumping in the state’s U.S. Senate race against Rep. Mo Brooks (R-AL), who has been endorsed by former President Trump. 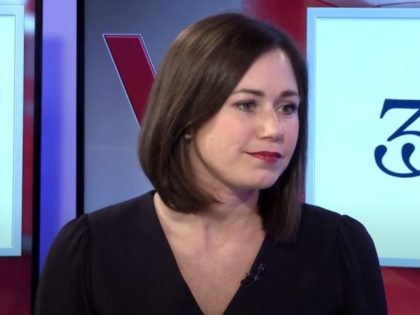 The federal government can reduce illegal migration by raising legal immigration, says a new pro-amnesty coalition of establishment leaders, including George W. Bush and the U.S. Chamber of Commerce. 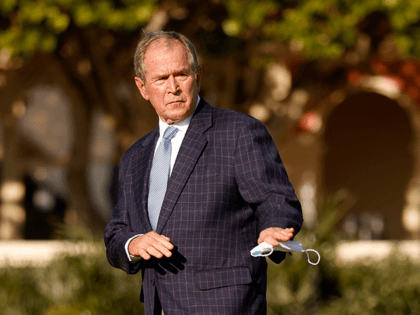 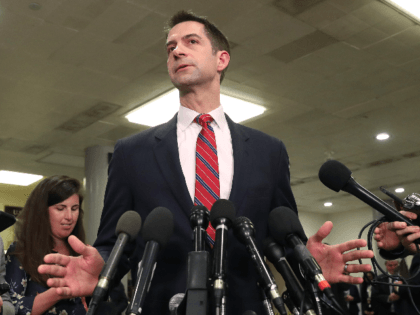 Rep. Sharice Davids (D-KS) did not respond to a Breitbart News request for comment on how President Joe Biden’s decision to halt the ongoing construction of the $9 billion cross-border Keystone XL pipeline is causing thousands of workers to lose their job, including in Kansas. 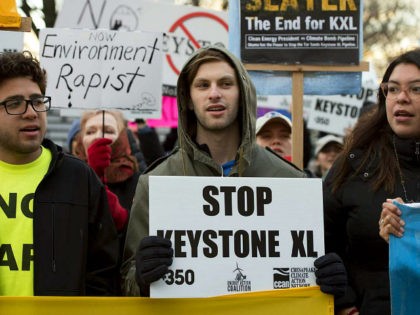 U.S. Chamber to Joe Biden: You Can Help Americans by Importing Foreign Workers

The U.S. Chamber of Commerce says its corporate members can create jobs for Americans if President Joe Biden’s amnesty and migration bill provides them with “the world’s most talented and industrious people.” 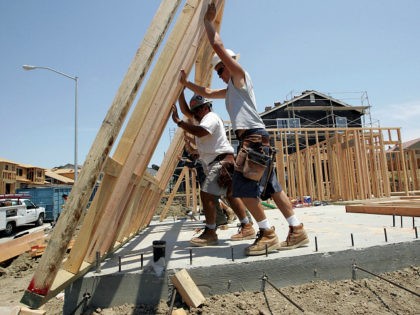 U.S. Chamber Fails in a Third of Democrat House Endorsements

Eight of the 23 Democrats backed by the U.S. Chamber of Commerce have apparently lost their races, including one Utah representative who is on the losing side of a too-close-to-call race. 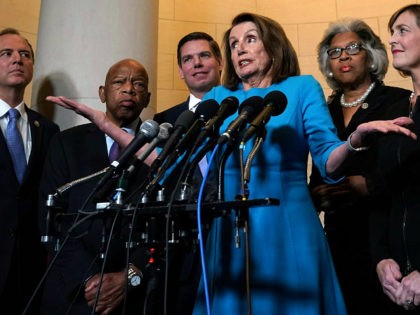 Biden said he would “make sure” “fracking” for oil and natural gas will be “eliminated” while also saying he would not ban the practice. 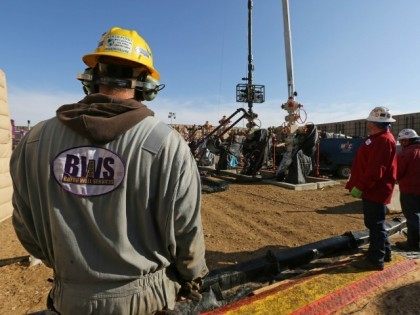 McCarthy: ‘I Don’t Want the U.S. Chamber’s Endorsement Because They Have Sold Out’

During an interview that aired on Fox Business Network’s “Lou Dobbs Tonight” on Thursday, House Minority Leader Kevin McCarthy (R-CA) responded to the U.S. Chamber of Commerce’s decision to back Democrats in specific races, which he rejected and called “hypocrisy.” 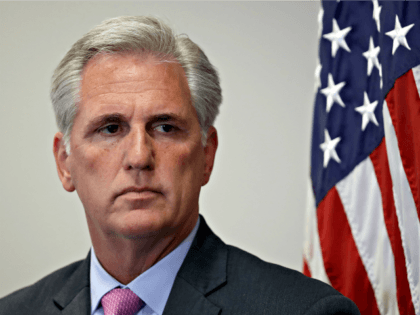 Politico: U.S. Chamber of Commerce to Side with Democrats in 2020 Election

The U.S. Chamber of Commerce is backing more than 20 Democratic House candidates in the 2020 election, according to a report in Politico. 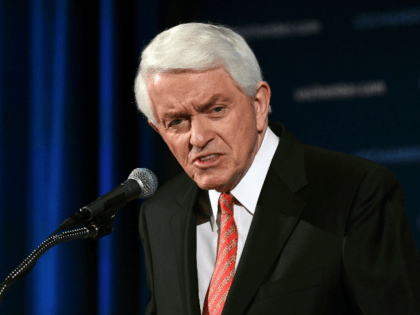 The New York Times provided a protected op-ed slot to the U.S. Chamber of Commerce to explain why it is asking a judge to veto President Donald Trump’s June 22 curbs on visa workers. 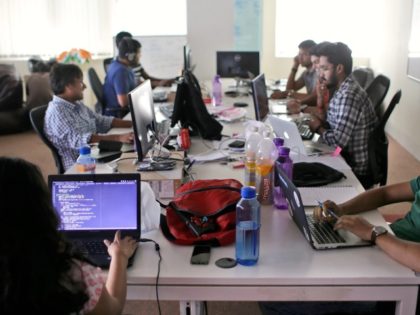 Chamber of Commerce Demands More Immigration: ‘U.S. Is Out of People’

The United States Chamber of Commerce is vowing to continue fighting President Trump’s shaping of the Republican Party into a pro-U.S. worker party of blue collar working and middle class Americans. 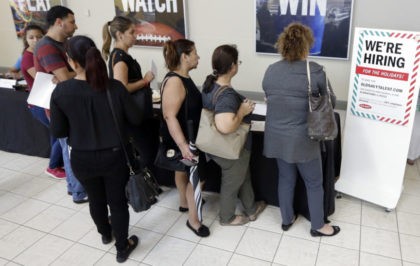 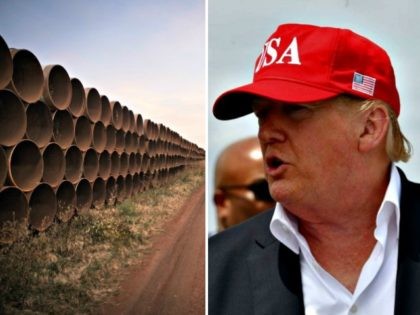 An education analyst who says the Common Core Standards have been the “worst large-scale educational failure in 40 years” said the business community propped up the education reform,primarily to provide basic skills to immigrant workers. 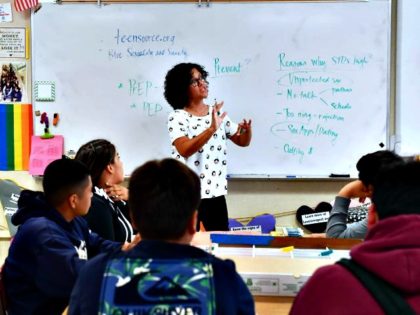 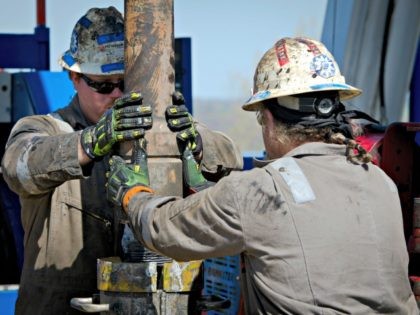 The U.S. Chamber of Commerce is launching a nationwide campaign against President Trump’s popular tariffs on imported steel and aluminum, the free trade loyalists announced. 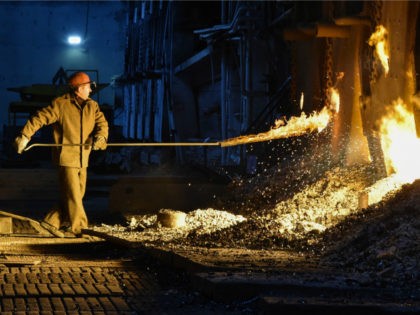 The chairman and CEO of a billion dollar financial planning company is urging American businesses to raise U.S. workers’ wages to attract disenfranchised Americans back into the labor market. 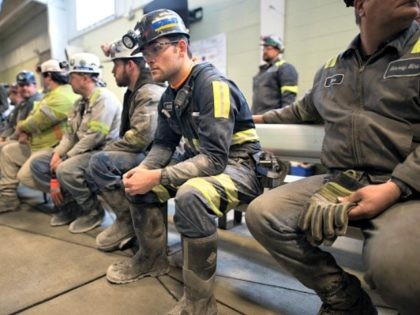 Ohio’s Christina Hagan Slams Chamber of Commerce: I Won’t Be a ‘Rubber-Stamp’ for Their Open Borders Agenda

Ohio’s “America First” congressional candidate in the 16th District, Christina Hagan, is hitting back at the pro-amnesty U.S. Chamber of Commerce for pouring $300,000 into her opponent’s campaign. 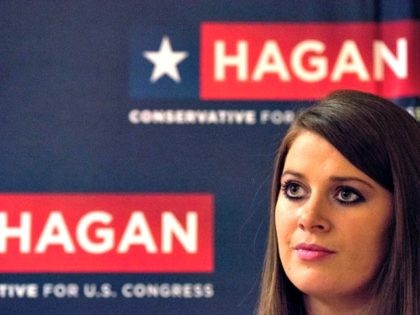 Most Americans probably don’t know that the Uniform Monday Holiday Bill that Congress passed in 1968 created the President’s Day holiday. 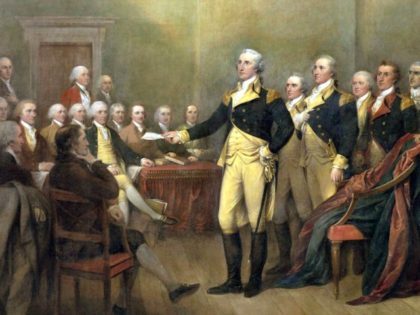 Stakeholders are weighing in on the Nebraska Public Service Commission’s announcement on Monday that it will permit the completion of the Keystone XL pipeline in the state. 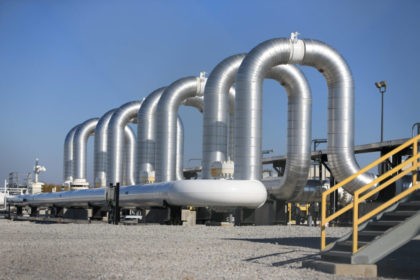 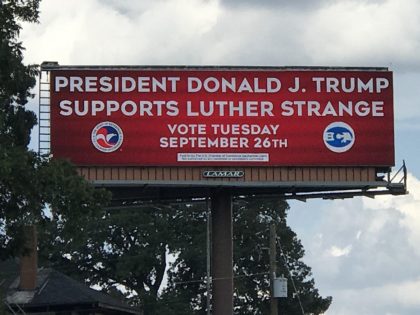 U.S. Chamber of Commerce Admits It Stands Against President Trump on Immigration

Even as President Donald Trump noted today that he is close to a decision on what he would like to do about Obama’s “DREAMer” program, the U.S. Chamber of Commerce admitted that it stands against the president’s immigration policies. 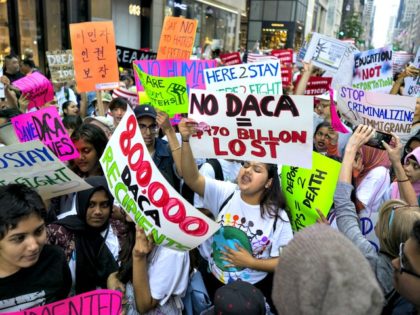 Number of Registered Lobbyists Falls 14% in 2017

The number of federally registered political lobbyists has fallen by 14 percent thus far in 2017 from the 2016 total. However, based on data provided by the non-partisan OpenSecrets.org, spending by lobbyists is on track to rise by about 3 percent in 2017. 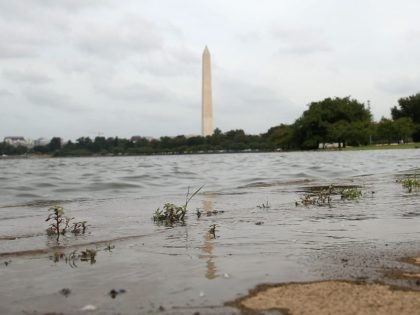 While President Donald Trump amasses praise from labor unions and pro-American work advocates for his cracking down on abuse within the H-1B visa program, the U.S. Chamber of Commerce is distressed by the executive order. 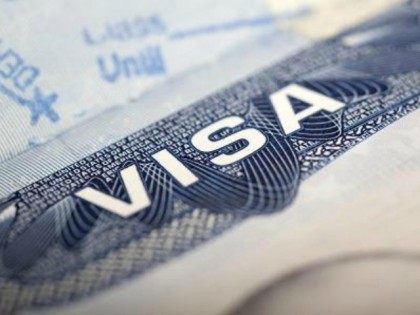 U.S. Chamber of Commerce: We ‘Did Not Tell Mexico We Would Defend NAFTA from Trump’

“The U.S. Chamber did not tell Mexico we would defend NAFTA ‘from Trump’ or that it was ‘aiming to keep Donald Trump from fulfilling his campaign threat’ as asserted in the headline and lede of the [recent Bloomberg Politics] story,” Blair Latoff Holmes, the U.S. Chamber of Commerce’s executive director of external communications, tells Breitbart News. 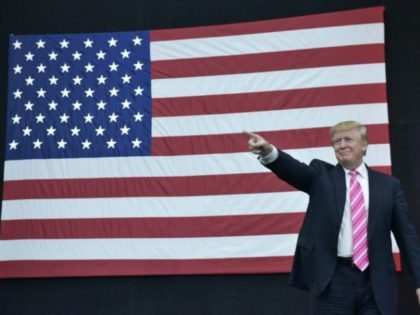 “I think that the public option debate or even the consideration of yet another government-oriented program would be a huge mistake,” said Marilyn Tavenner, who headed the Centers for Medicare & Medicaid Services (CMS), and was also responsible for Obamacare’s highly problematic healthcare.gov website. 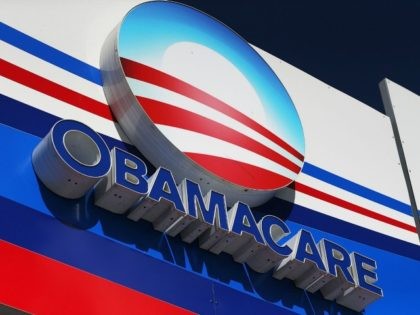 In fact, however, the unpopular nationalized Common Core standards are what Hillary and Bill Clinton have been working toward for years. 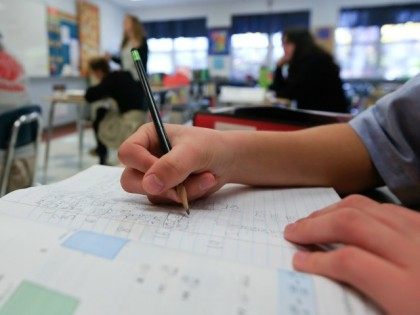 We know about the push for renewables such as wind and solar, but there are other, more subtle aspects of the Obama Administration’s energy policy efforts that have had negative impacts. By the time they are felt, it’s often too late to do much about them. 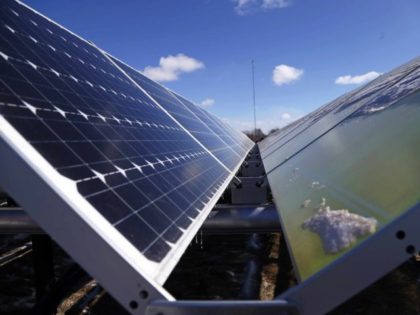 Mitch McConnell Plots to Bar Another Ted Cruz from Senate

Senate Majority Leader Mitch McConnell is scheming to slam the door of the Senate in the face of another conservative Republican like Sen. Ted Cruz. 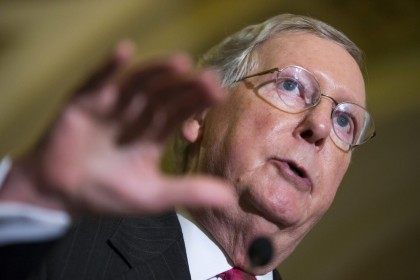 Marco Rubio: ‘I Want to be the Vocational Education President’

Republican 2016 contender Sen. Marco Rubio pressed for an expansion of vocational education in order for America to compete in the “global economy” while campaigning in Wisconsin Monday ahead of the GOP debate Tuesday evening. 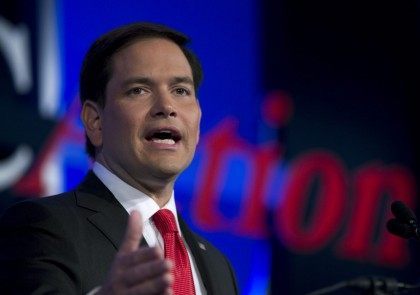