President Joe Biden’s approval rating has plunged to 43 percent according to a Gallup poll released September 22.

The poll was conducted between September 1 and September 17 on the heels of the botched withdrawal from Afghanistan, and amid a sweeping vaccine mandate that requires employers with over 100 employees to mandate vaccinations.

Biden is severely underperforming among independents. Currently, 37 percent of independents approve of Biden which is down significantly from his personal high of 61 percent.

Eight months after President Joe Biden’s inauguration, his job approval rating has fallen six percentage points to 43%, the lowest of his presidency. https://t.co/KkVTlLwrAK

The poll also surveyed Americans on their feelings regarding Vice President Kamala Harris. The Vice President is deadlocked between an approval rating of 49 percent and a disapproval rating of 49 percent. Ninety-two percent of Liberal Americans approve of Harris, while she has only secured approval from 6 percent of Conservatives. Independents who approve of Harris registered at 46 percent. 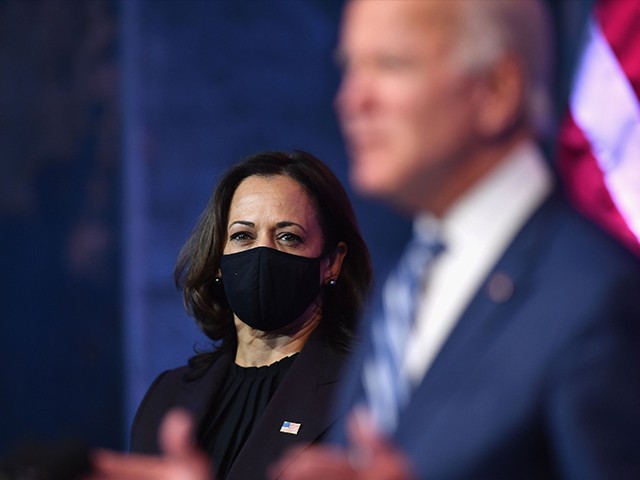 Harris has performed best among women, the college-educated, those in the 18-year-old to 34-year-old age range, and those making under $100,000 annually.

Congressional approval ratings were also sampled in the Gallup poll. Twenty-seven percent of Americans approve of Congress’s performance, while 69 percent disapprove. Just 30 percent of Americans approve of overall governance. It is worthy to note that the overall governance approval rating has not broken 50 percent since 2003.

The Gallup poll was conducted between September 1 and September 17 and surveyed 1005 individuals over the age of 18 throughout all 50 states. The interviews were conducted via telephone and the margin for error is plus or minus four percentage points.