Former Virginia Gov. Terry McAuliffe (D), who is running for governor again, launched campaign ads this week claiming his opponent Glenn Youngkin “helped buy” pop superstar Taylor Swift’s music “out from under her” while he was CEO of the Carlyle Group.

McAuliffe’s campaign spent five figures on the ads, which will appear on Facebook, Instagram, and Google, according to a report from the Verge. The ads target Swift fans on the two social media platforms and also target Virginians who search Swift’s name on Google. 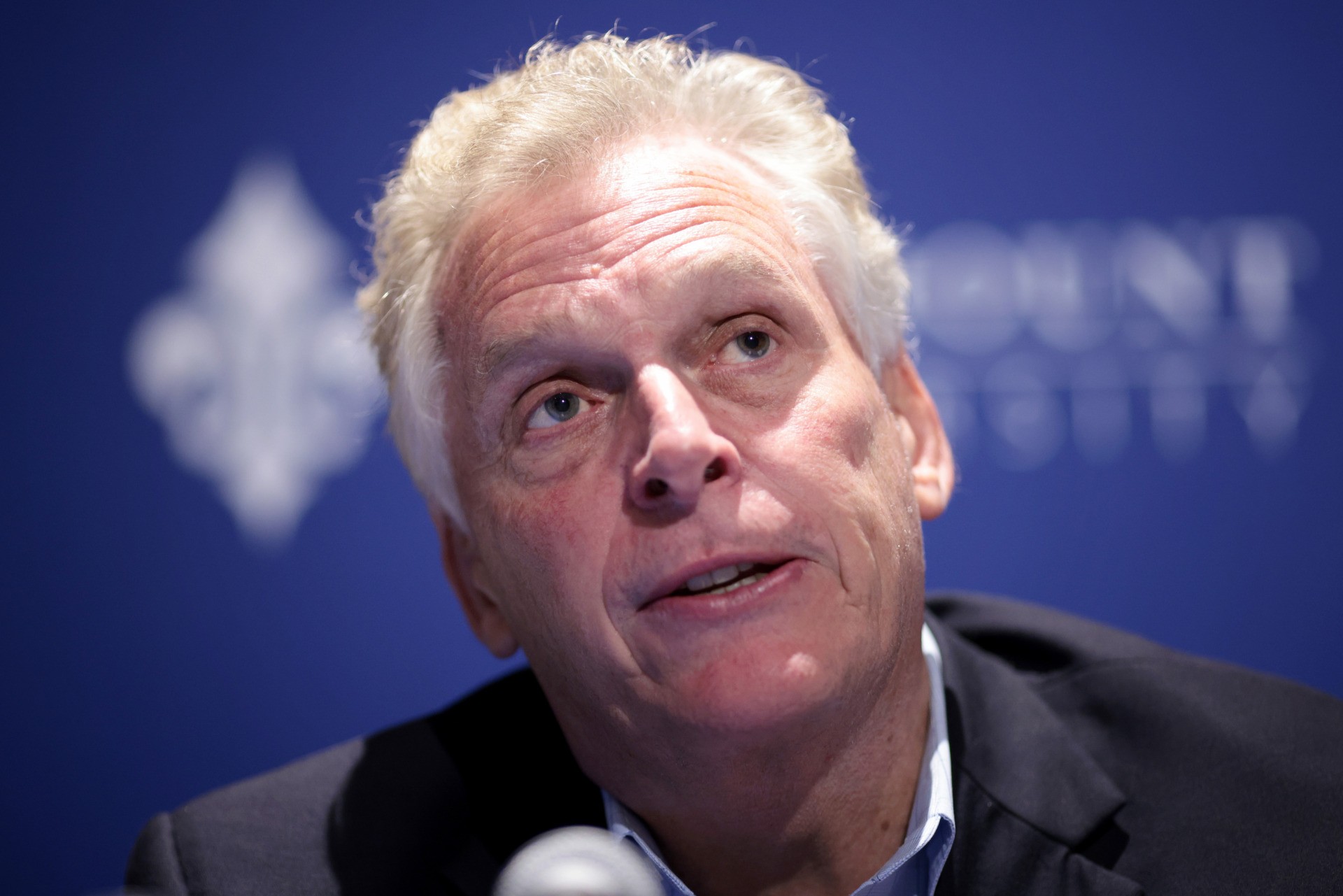 One ad, which is pictured in the Verge report, reads, “Did you know that Republican candidate for Governor, Glenn Youngkin, helped buy Taylor Swift’s masters out from under her when he was co-CEO of Carlyle group?”

The ad is a reference to a highly public battle that Swift engaged in in 2019 with music executive Scooter Braun, who had, at the time, just taken over her previous record label Big Machine, and therefore taken over the rights to Swift’s first six albums. Swift, an outspoken Democrat activist, claimed Braun, as well as Big Machine founder Scott Borchetta, exercised “tyrannical control” over her music upon their acquisition of it.

Carlyle, where Youngkin worked for 25 years and was co-CEO for two and a half years, invested in the $300 million deal between Braun and Big Machine, per the New York Times.

While Swift never blamed Carlyle or mentioned Youngkin amid the dispute over her music, the Bad Blood singer said in a widely circulated statement in November 2019 that she was “especially asking for help from the Carlyle Group, who put up money for the sale of my music to these two men.” 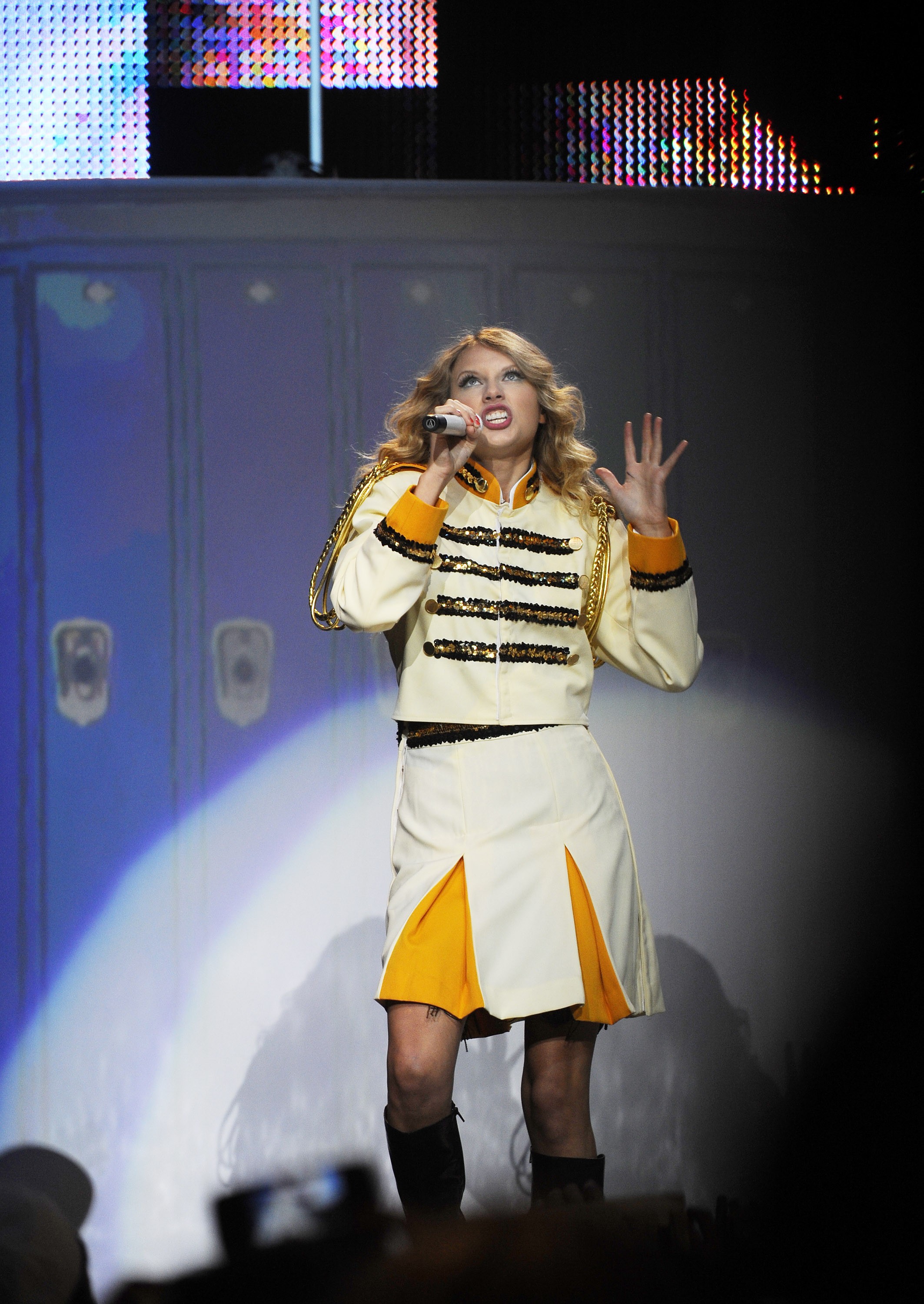 The Times reported that Carlyle had later intervened in the high-profile fight and that “people in both camps” said the private equity company had actually “brought the bitter fight closer to a resolution.”

The new ad blitz from McAuliffe ironically comes after revelations in July that McAuliffe himself “maintains a minimal investment in a Carlyle Group private equity fund.” His campaign minimized the investment when the news of it surfaced, saying McAuliffe is a “passive investor with no role in crafting the deals.”

Youngkin’s campaign, which has centered its latest ad messaging around parental rights in the education system, said the Swift ads signal McAuliffe’s “desperation” in the final month of the race.

“Terry McAuliffe has reached the stage of desperation in his campaign where he’s rolling out the most baseless attacks to see what sticks. It’s a pathetic fall that could only be achieved by a 43-year political hack,” Youngkin spokesperson Christian Martinez said in a statement provided to Breitbart News.

The Swift ads are the second from McAuliffe to make headlines this week after the Washington Post published a brutal fact-check Monday night about an ad falsely claiming Youngkin “took over” an abusive dental clinic as a Carlyle executive.

The Post gave McAuliffe’s ad “four Pinocchios,” writing, “On just about every level, this campaign ad is flat-out false.”