On the third day of the prosecution’s case against accused illegal alien serial killer Billy Chemirmir, detectives detailed records showing an online sales account where prosecutors allege he sold his victims’ jewelry after murdering them.

As Breitbart News has reported for years, Chemirmir, an illegal alien from Kenya, is accused of murdering 24 elderly Americans in Texas from April 2016 to 2018. Dallas County, Texas, prosecutors have started the first of two trials against Chemirmir, where they are seeking a life sentence.

On Wednesday, prosecutors brought to the stand Plano, Texas police detective Jennifer Chapman who reviewed Chemirmir’s account on the online sales website OfferUp. Prior to her testimony, jurors were shown testimony from 91-year-old Mary Bartel whom Chemirmir allegedly attempted to murder before stealing her jewelry.

Bartel survived the attack on March 19, 2018, but died the following year.

One of the items for sale on Chemirmir’s OfferUp account, listed on the morning of March 19, 2018, was Bartel’s wedding ring which had been stolen from her hand in the attack. Chapman said phone data shows that the photo of the ring was taken at Chemirmir’s apartment. 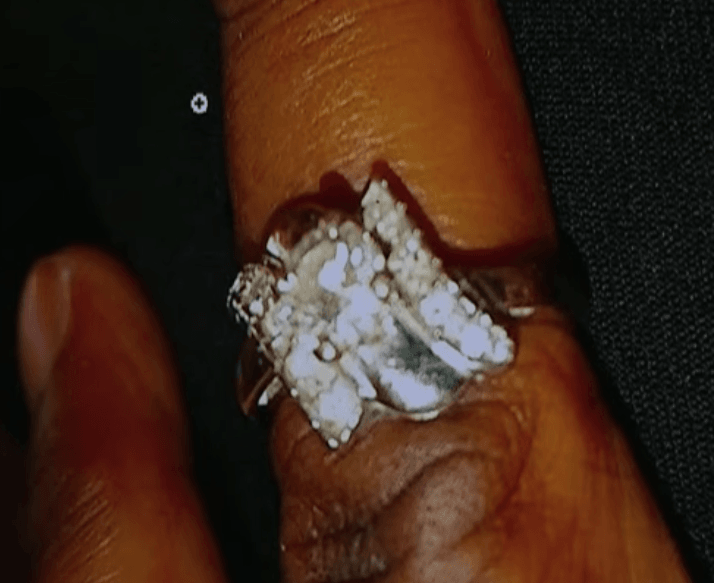 In addition to Chapman’s testimony, jurors were shown surveillance footage on the day that 81-year-old Lu Thi Harris was found dead in her home. The footage, captured from a Neighborhood Walmart, shows Harris parking her vehicle in the parking lot, entering the store, and leaving.

Following her, the footage shows, is Chemirmir. Prosecutors allege that Chemirmir effectively stalked Harris when she left the Walmart and followed her home. From there, prosecutors allege Chemirmir broke into her home, smothered her with a pillow to death, and stole her belongings which were later found on him at the time of his arrest. 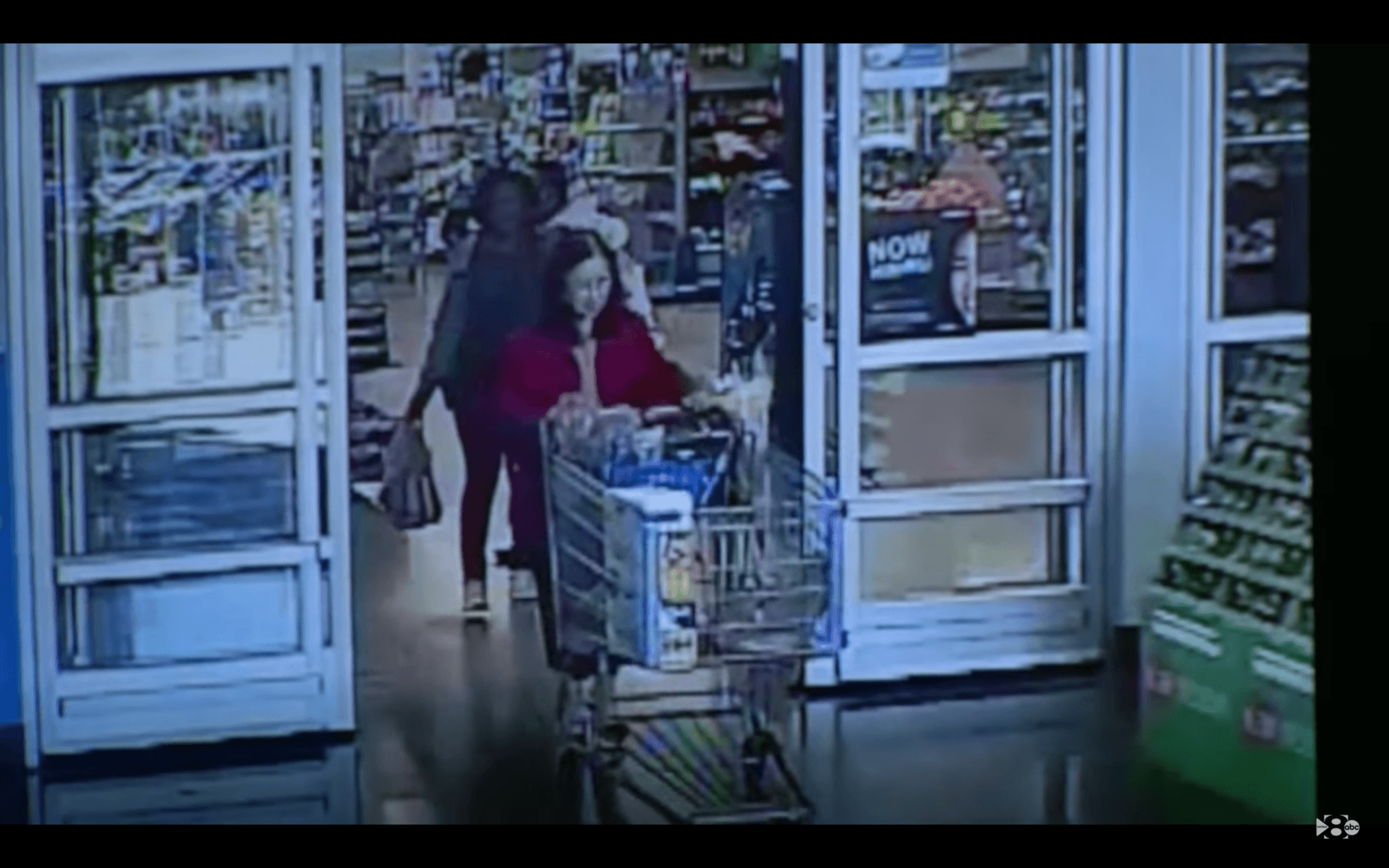 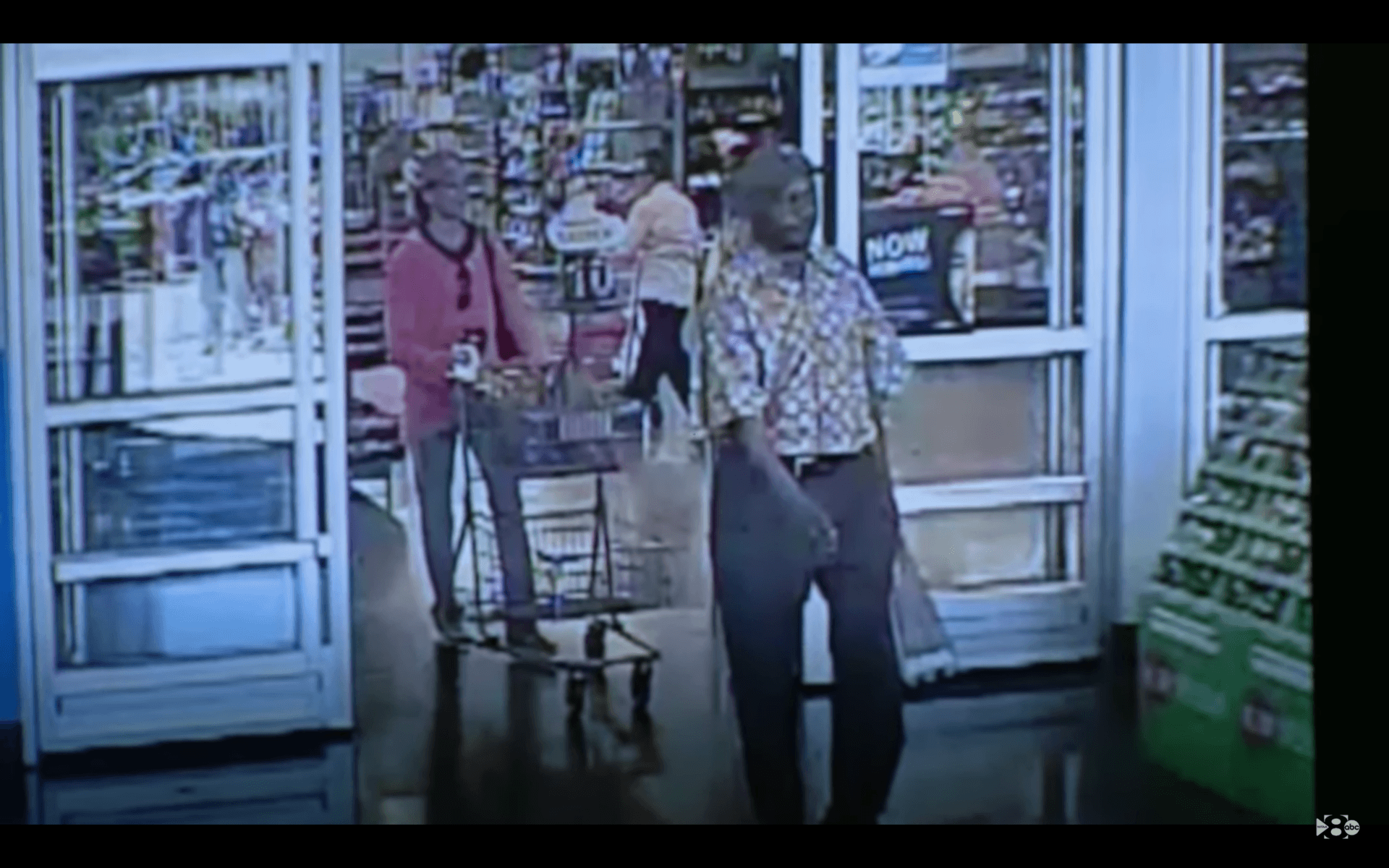 Soon after Chemirmir’s arrest in May 2019, Breitbart News exclusively reported that Chemirmir first arrived in the U.S. on a B-2 tourist visa in July 2003. Though Chemirmir was supposed to only temporarily be in the U.S., he overstayed his visa and became an illegal alien who was eligible for deportation.