The far-left pollsters at PBS/NPR/Marist have His Fraudulency Joe Biden sitting at an all-new low of just 41 percent approval among adults.

Independents have soured entirely on Biden. According to the pollster, “Two-thirds of independent voters disapprove of Biden, including half who strongly disapprove.”

Since taking office, that’s a 30-point jump in disapproval among independents. As of right now, only “29 percent of independents approve of his job performance.”

What should worry Biden more than anything else is that he’s starting to lose Democrats:

Biden still garners strong support among Democrats, with 87 percent approving of his job performance. But even among blue voters, his disapproval rating has jumped 7 points since he took office. Republicans are similarly entrenched: 95 percent disapprove of the job Biden is doing.

A seven-point jump in disapproval among Democrats over 11 months might not sound like much, but when you lose your base, your presidency is effectively over. That’s when the bottom falls out of your approval numbers. That’s when you hit the thirties.

You can ask George W. Bush about this. His approval numbers went from record highs post-9/11 to record lows during the last two years of his second term. Why? Democrats hated him for going to war with Iraq, which brought his approval ratings back to earth. But then he lost his base by seeking to give some 12-20 million illegal immigrants amnesty. He never recovered from this and limped out of office one of the most unpopular presidents in modern history. 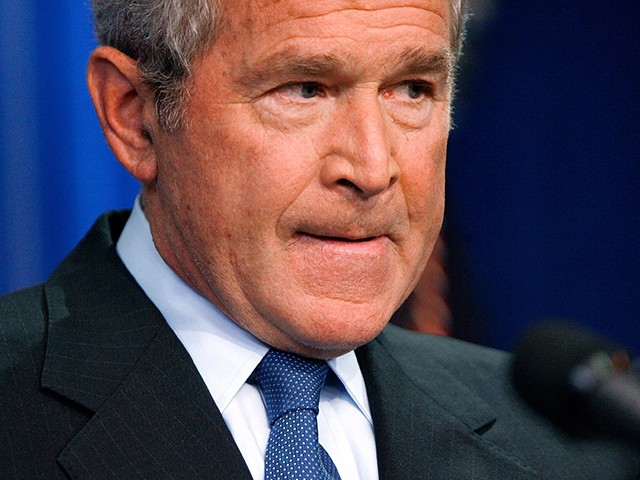 What’s notable about this NPR poll is that it was taken between December 11-13, which is a week before the death rattle of Biden’s Build Back Better (BBB) agenda. It all collapsed over the weekend at the hands of Sen. Joe Manchin (D-WV), who showed some real statesmanship and declared himself a firm “no” vote. 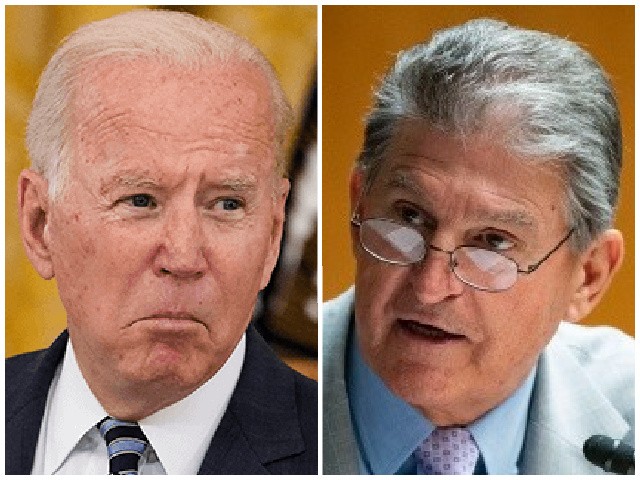 Now that Biden has objectively failed on both issues he ran on — stopping the coronavirus and passing BBB — he could begin to see some severe erosion of his base. Once that happens, he’s truly done. And with his advanced age and obvious mental and physical frailty, his base of support could also collapse as everyday Democrats look to someone other than Biden running in 2024.