After Democrats reportedly introduced themselves on the House floor to the former vice president, Dick Cheney slammed the Republican leadership for enacting American First policies while praising his daughter for “doing a hell of a job” combating those policies.

“It’s not a leadership that resembles any of the folks I knew when I was here for 10 years,” Dick Cheney, who was the former House whip in the 80s, said.

“I’m deeply disappointed we don’t have better leadership in the Republican Party to restore the Constitution,” he continued.

“It’s an important historical event,” Dick Cheney added about the January 6 festivities. “You can’t overestimate how important it is.”

“It’s great coming back,” he told reporters before assuring the establishment media that not only is his daughter “doing a hell of a job,” but he is “here to support her.”

House Republicans ousted Liz Cheney from Republican leadership in 2021 for losing the trust of the caucus after siding with Democrats during House Speaker Nancy Pelosi’s (D-CA) impeachment trials of former President Donald Trump. 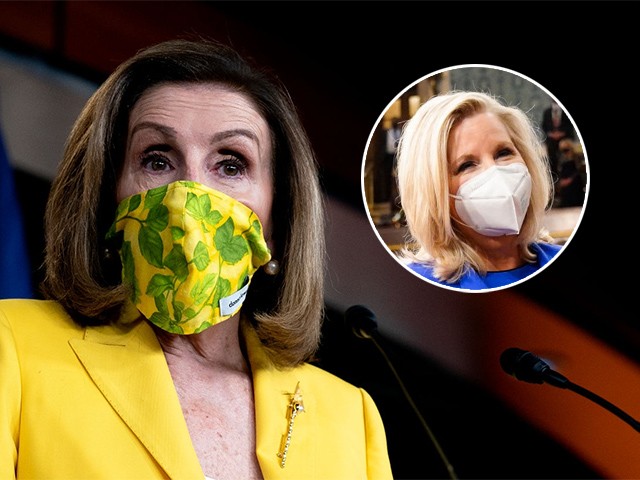 “My daughter can take care of herself,” Dick defended Liz, who also slammed the Republican Party for following a “cult personality.”

I think we clearly have got to get to a place where we are focused on substance and on issues,” Liz told reporters.

She is facing a difficult reelection campaign against Trump-endorsed Harriet Hageman in her home state of Wyoming, which voted overwhelmingly for Donald Trump in 2020. 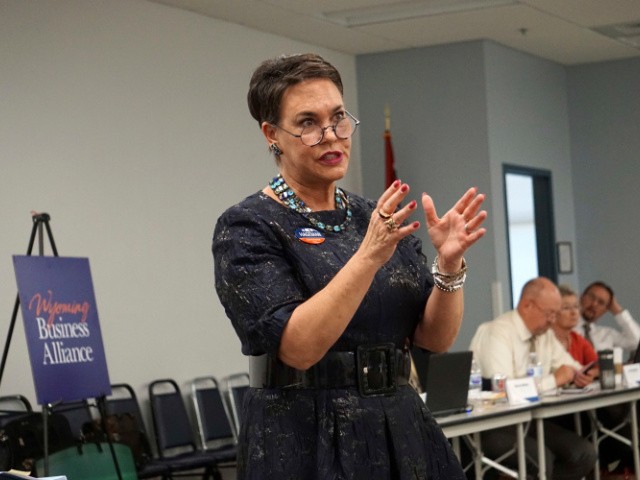 In November, Wyoming Republican Party voted to no longer recognize Cheney as a Republican.

“Liz Cheney stopped recognizing what Wyomingites care about a long time ago. When she launched her war against President Trump, she completely broke with where we are as a state,” Hageman told the Casper Star-Tribune.