House GOP Leader Kevin McCarthy told Breitbart News that he has multiple task forces assigned to developing legislative solutions to rein in Big Tech if and when the Republicans retake the U.S. House majority.

The two specific ones he mentioned are led by Reps. Jim Jordan (R-OH) and Cathy McMorris Rodgers (R-WA), and McCarthy said that this year in the lead-up to the midterm elections they and other Republicans will be introducing a number of legislative proposals to stop Silicon Valley’s censorship of conservative views. McCarthy also noted that Breitbart News has been a leading voice on making Republicans aware of the problem, pointing out that years ago before many realized that tech giants like Google, Facebook, Twitter, and others were targeting conservatives this publication was sounding the alarm.

“I’ve been working on this issue for a long time and what’s interesting is—Breitbart. I’ve got to give Breitbart a lot of credit,” McCarthy said when asked about Big Tech. “When I was in the majority as the majority leader, it was Breitbart that was in my office early on talking about what Big Tech was doing to you personally. You’ve watched them try to stop your articles from going places.” 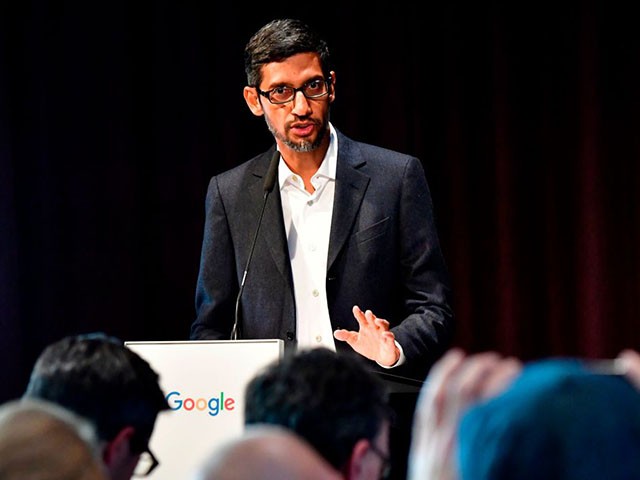 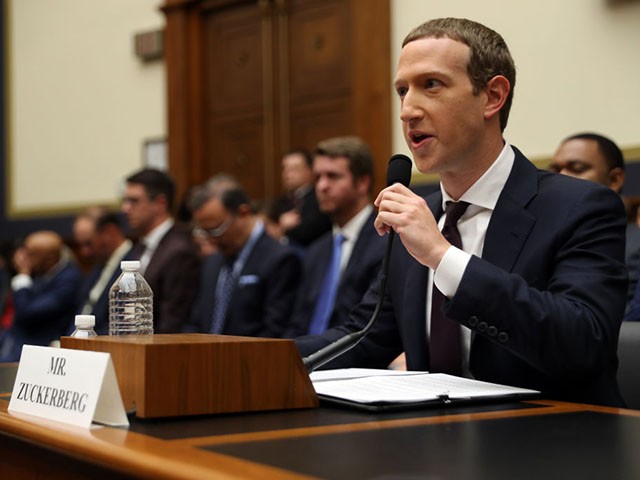 If and when Republicans are back in the majority—and thereby back in the driver’s seat on policy discussions—the GOP base is going to expect serious action from them on Big Tech. McCarthy articulating the issue and GOP views on it is one thing, but turning it into actionable policy—especially when fighting against an executive branch in President Joe Biden’s Democrat administration—is entirely another. How McCarthy does on this front is going to be one of the biggest tests of his longevity atop House Republicans. Lip service is not enough to stay there, he is going to need the deputies he has empowered to deal with this issue to come through and deliver results for the public.

“The other thing we’ve watched is, we’ve worked very closely—Jim Jordan and Cathy McMorris Rodgers are coming out with legislation to hold them accountable and to create a platform that you’re not penalized by being a conservative and your views are not penalized where they’re picking and choosing that the Iran leader can be up on Twitter but the leader of America, President Trump, cannot,” McCarthy said. 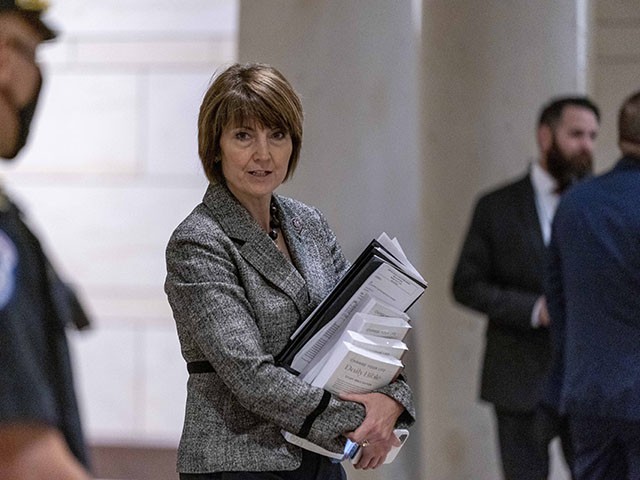