When you boil down why Rev. Martin Luther King Jr. won the battle for civil rights, it’s because he was right, and by right, I mean morally right.

The essence of King’s argument was, All we want is to be treated like everyone else and to be judged by our character, not our skin color.

Not to take anything away from King’s genius and courage, but had he not been morally right, his cause would have failed. But he succeeded because even the most ignorant bigot understands that judging someone by something as meaningless as skin color is not only blatantly immoral; it defies reason. There’s no way around that truth. 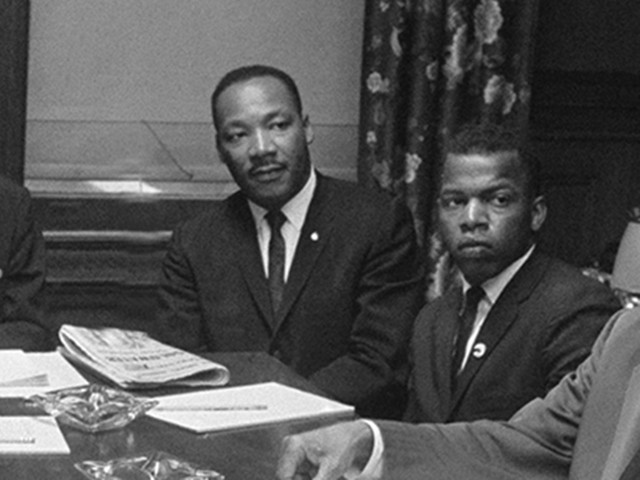 Leaders of the African American Movement pose in New York on July 29, 1964, as they hold conference on civil rights (AP Photo/Eddie Adams).

What King did was show the world just how far Democrats in the segregated South were willing to go to defend immoral laws that violated basic human rights. He deliberately pushed the issue to where midnight terror campaigns could no longer enforce this injustice.

You’re going to throw me in prison for sitting in the front of a bus?

You’re not going to arrest the guy who assaulted my sister for sitting at a lunch counter?

You’re going to unleash firehoses, dogs, and billy clubs on women and children?

The psychology behind this was brilliant: How far are you willing to go to enforce an unjust law? Oh, and Mr. and Mrs. America, I’m going to make you watch and dare you to continue to remain immorally silent. 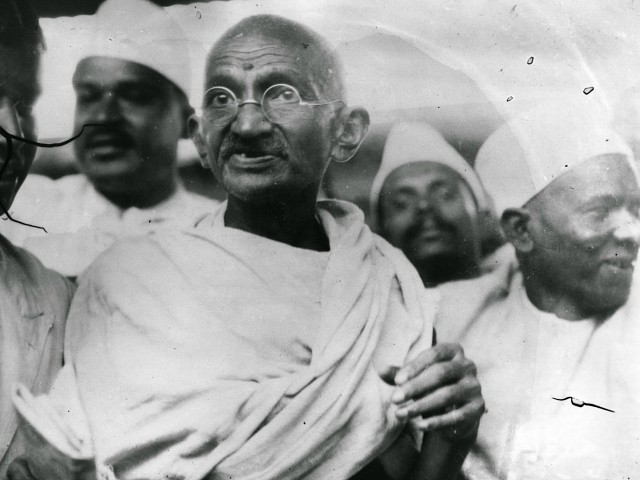 How far is Adolph Trudeau willing to go to enforce unjust laws that discriminate and violate human rights? That’s the question this glorious Freedom Convoy is forcing him to answer.

By any measure, Trudeau’s vaccine mandates are indefensible. Trudeau’s dehumanizing rhetoric against the unvaccinated (or those who support the vaccine and oppose mandates) is monstrous. Trudeau’s willingness to practice open segregation against people over personal medical choices is tyrannical.

What Democrat Gov. George Wallace was to the civil rights movement, Justin Trudeau is to the Freedom Convoy. 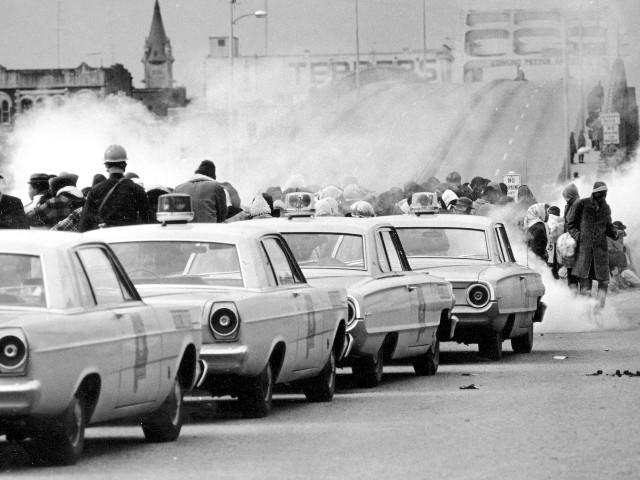 Clouds of tear gas fill the air as state troopers, ordered by Gov. George Wallace, break up a demonstration march in Selma, Ala., March 7, 1965, on what became known as “Bloody Sunday” (AP Photo/File).

Trudeau is the villain fighting an unjust cause.

Trudeau is the gangster ready to commit violence rather than admit he is wrong.

If you want to know why Trudeau has been forced into hiding and why he serially melts down into a puddle of fecklessness in public, it’s because he is wrong. It’s that simple. He has no moral ground to stand on, which is why he’s attempted to manufacture it with lies about “racists” and “swastikas.” But in this ongoing civil rights standoff, everyone knows the bottom-line question is this…

Not that the success of the vaccine matters. Even if the vaccine did eradicate the virus, his stance would be just as immoral, but now that we know the vaccine does not stop the transmission, his stand looks especially foolish.

Like George Wallace and his fellow Democrat Bull Connor and all the Democrats who created and enforced Jim Crow, Trudeau is a bully checkmated by his own immoral choices.

The truckers are right.