Joe Biden compared President Donald Trump to the late-Alabama Gov. George Wallace (D) on Wednesday, despite his own history with the once ardent segregationist. 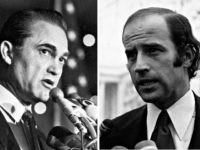 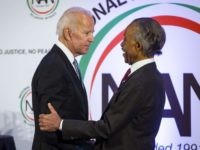 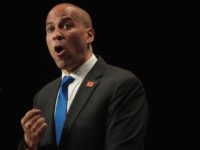 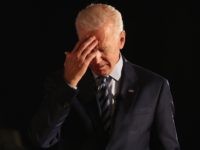 Nolte: Biden’s Defense of Racial Segregation Based on Most Racist Premise of All

In defense of segregation, Joe Biden used the most racist premise of them all — the argument that segregation was good for black people. 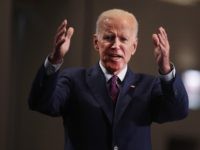 Rev. Jesse Jackson undercut the defense former Vice President Joe Biden has been making about his longstanding opposition to busing. 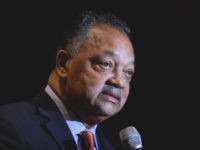 Former Vice President Joe Biden told black leaders to “move beyond” the issue of busing to desegregate public schools ahead of his first presidential run. 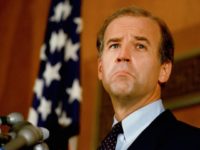 Former Vice President Joe Biden, who is under fire for praising segregationists, lied about his stance on busing to desegregate public schools again on Thursday. 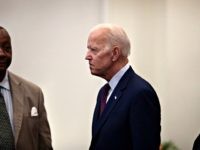 Rep. John Lewis (D-GA) is a civil rights hero. He is also one of the most partisan members of the Democratic Party, and frequently accuses his political opponents, falsely, of racism. 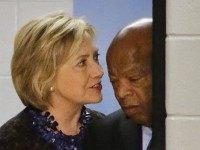 California Vows to Stand in the Schoolhouse Door

California’s Marxist-progressive leadership has vowed to defy federal law and protect the millions of illegal aliens and welfare recipients to whom they owe their political power. 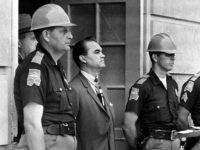 Rep. Xavier Becerra (D-CA), who was nominated Thursday to be California’s new attorney general, issued a forceful challenge to President-elect Donald Trump over his pledge to enforce federal immigration law: “Come at us.” 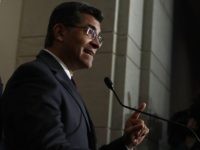 Whither populism? Is the insurgency associated with Donald Trump and Sen. Bernie Sanders a flash in the pan, or is it something real The answer to that question, of course, depends on who does the answering. Most of the Republican establishment, along with the Democratic establishment—which some describe as the “Uniparty”—would prefer to believe that the populism of Trump and Sanders is temporary, that is, a nightmare from which they will soon awaken. Meanwhile, the Trumpians and the Sandersistas see themselves as part of a long-term force, even the winning force, within their respective parties. Yet now comes an author with an arresting argument: He believes that the Trump and Sanders groups, currently in different political parties, might yet find themselves fighting on the same side—perhaps even in the same party. 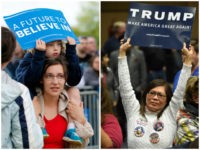 Sunday on ABC’s “This Week,” Rep. Keith Ellison (D-MN) said Republican presidential candidate Donald Trump was “the worst Republican nominee since George Wallace.” He was quickly corrected by Rep. Tom Cole (R-OK) who pointed out Wallace ran as a candidate to be nominee 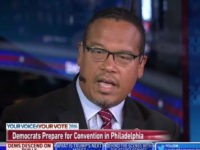 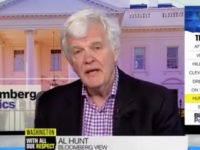 What THAT Trump Security Moment Does To A Campaign, And How the ‘Hitlerizing’ Media Have Painted A Target Over Trump

I’ve been saying it for a while now, the mainstream media, alongside the politicians running against Donald Trump on both sides, are creating the conditions in which it would be totally “understandable” if there were an attempt on Trump’s life. 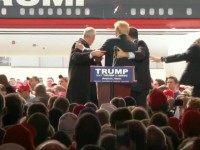 Donald Trump was forced to cancel a Friday campaign rally scheduled in Chicago, ahead of Illinois’ primary on Tuesday, as thousands of protesters marched outside the planned venue for the rally, raising the threat of possible violence. 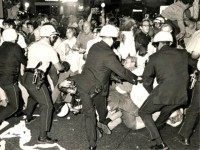 Ross Douthat, a columnist for the New York Times who editorializes for the Republican Establishment, fired off a (since-deleted) tweet Wednesday that declared, “Good news guys I’ve figured out how the Trump campaign ends[.]” Douthat added a link to a 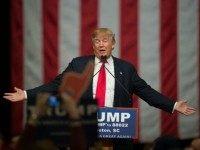 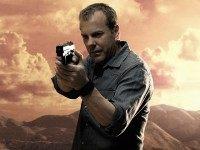 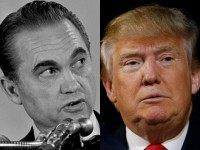 Actor Kevin Spacey, who plays President Frank Underwood on House of Cards, offered his opinion of the 2016 presidential race while he attended the World Economic Forum in Davos, saying Donald Trump’s campaign reminds him of George Wallace’s independent campaign in 1968. 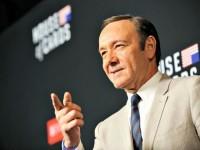 John Lewis on Donald Trump: ‘Reminds Me of George Wallace’

Andrea Mitchell: I Have Seen Trump’s Message Before — In 1968 with George Wallace

Friday on MSNBC’s “Andrea Mitchell Reports,” while discussing Republican presidential candidate Donald Trump’s call to ban Muslims from entering the United States, host Andrea Mitchell said Trump’s appeal reminds her of one of the first campaign she covered as a 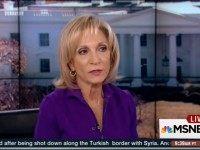 On “Fox News Sunday With Chris Wallace,” Washington Post columnist George Will said Rowan Co., KY clerk Kim Davis, who is being jailed for refusing to issue same-sex marriage licenses, is much like segregationist governors Orval Faubus and George Wallace, who attempted 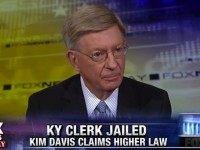 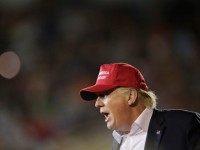 CNN Presidential Historian Douglas Brinkley said that GOP presidential candidate Donald Trump’s rhetoric was the same as George Wallace’s “segregation now” statement on Friday’s broadcast of “CNN Tonight.” Brinkley, during a discussion on the term “anchor baby” was asked about 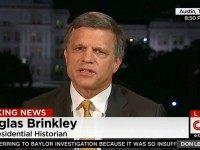 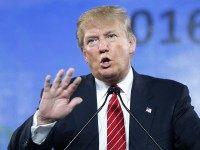