Before AP called the race on Friday, the election was “too close to call” — even though the far-left challenger had a commanding lead — because of a printing issue with the ballots in Clackamas County, the state’s third-largest county.

“Blurry barcodes made vote-counting machines reject a large number of ballots in Clackamas County and elections workers were transferring the votes by hand to fresh ballots so they could be tallied,” the Associated Press said, noting that the county includes parts of the Fifth and Sixth Congressional Districts. 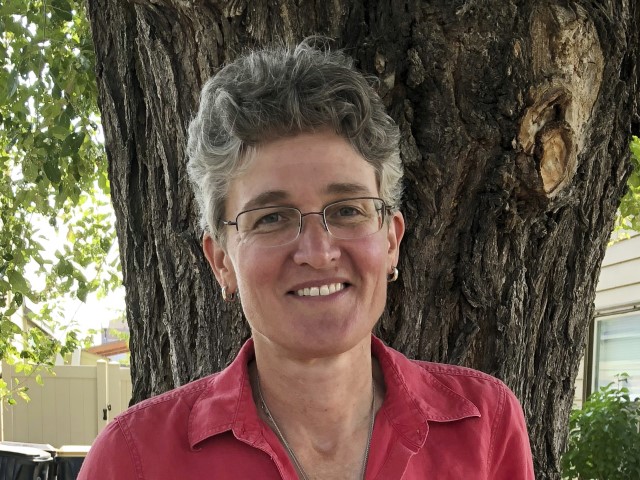 Now that the primary is over, it brings an end to the infighting between local and national Democrats, who fought over who to support in the primary election for Oregon’s newly redistricted Fifth Congressional District.

The national party — including President Joe Biden and the House Democrat campaign arm, the Democratic Congressional Campaign Committee (DCCC) — supported Schrader since he was the incumbent in the race, running for an eighth term.

On the other hand, the local Democrat county chapters took a very unusual step in backing the far-left primary challenger,  saying that Schrader should not qualify to represent the district after the redistricting. The local chapters also demanded the national party keep out of the race.

While Schrader received Biden’s first endorsement of the year, looking to help drag him over the finish line, the White House already attempted to put a positive spin on the outcome.

Last week, Biden’s new press secretary Karine Jean-Pierre told reporters that the White House was “not at all” concerned about Schrader’s potential loss, and would not view a loss by Schrader as a rebuke of the president’s agenda – in spite of Biden’s endorsement — while arguing that both candidates were supportive of the president.

“The race in Oregon was focused on just how much each candidate supported the president. That’s what we saw in this particular race,” Jean-Pierre told reporters. She added that the challenger “ran on an agenda of President Biden’s priorities, including lowering the price of prescription drugs and tackling climate change and the fossil fuel pledge.”

McLeod-Skinner will face Republican Lori Chavez-DeRemer in November. Chavez-DeRemer is the former mayor of Happy Valley, Oregon. She has said she will support businesses and police and address “the crisis on our southern border.”

The Fifth Congressional District was recently redrawn in the redistricting process to include more Republican areas. It now stretches from the Portland area southeast into rural communities in the central part of the state.

While Democrats have held the seat since 1997, there are concerns by some in the party that a far-left candidate would face a more challenging time getting elected in the region after it was changed following redistricting.

Republicans, who are currently projected to win between 20 and 35 seats while only needing to net five to take back the House, have already been rejoicing over the far-left Democrat’s primary win.

“Congratulations to Lori Chavez-DeRemer on her primary victory,” Republican National Congressional Committee (NRCC) Chair Rep. Tom Emmer (R-MN) wrote in a statement. “I have no doubt Lori will turn this seat red in November and help us stop Democrats’ reckless agenda that’s led to record-high prices, soaring violent crime, and a crisis at our southern border.”

One of the NRCC’s spokeswoman, Courtney Parella, tweeted, “It’s official… Kurt Schrader is hitting the road #OR05 #KurtSchradersOregonTrail,” and then wondered how Democrats would try to defend Biden’s failed endorsement.

It's official… Kurt Schrader is hitting the road #OR05 #KurtSchradersOregonTrail