Let’s get a few things out of the way here right off the bat: An athlete’s number one responsibility is to ensure that they are mentally and physically prepared to perform on the day of competition. In fact, athletes really don’t have much responsibility other than ensuring their peak physical and mental preparedness when it’s their time to compete.

Plus, hiding behind stress and mental health is big-time weak sauce, and everyone who uses that excuse – unless they have a clinically diagnosable condition – should immediately do us all a favor and stop it forever.

So, all that being said, nothing that follows these words is meant to excuse Simone Biles for withdrawing in the middle of competition or for not upholding her solemn obligation to herself, her teammates, or her country, to be at her best. 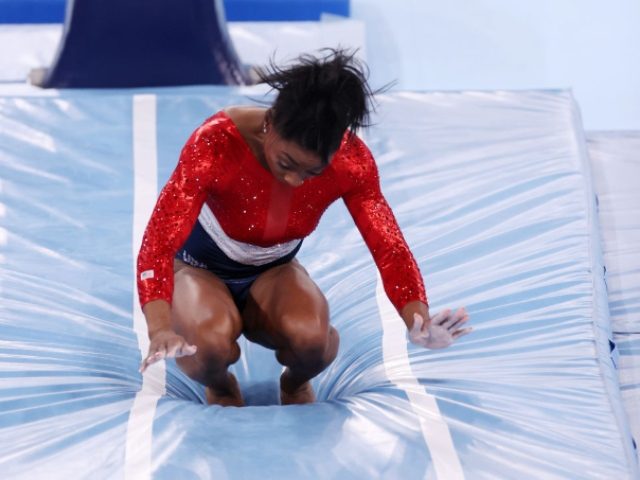 Though, a narrative has formed since her no good, awful vault performance and subsequent withdrawal in the middle of a battle for gold with Russia. A narrative that claims Biles quit on her team. That she left them in the lurch when she could have or should have continued the fight and seen the tournament through.

It’s a narrative I myself spread throughout much of the day. However, it’s also a narrative that is dead wrong.

On Simone "quitting" on her team. She actually saved it. Her vault scored a 13.766. Brutally low. It was 0.534 below her teammates and 0.700 below the lowest Russian score. Russia took a commanding 1.067 lead because of it. US can't win silver if she's scoring like that.

To put into perspective just how bad Biles vault performance was, consider this:

One last thing on Biles vault. It was so pedestrian, only one other gymnast (out of 48) attempted an easier vault and only three scored lower. At that point, Simone, best of all time, was one of the worst gymnasts there. If that continues on bars, then the silver is in jeopardy.

“Facts are stubborn things,” John Adams once said, “and whatever may be our wishes, our inclinations, or the dictates of our passions, they cannot alter the state of facts and evidence.” 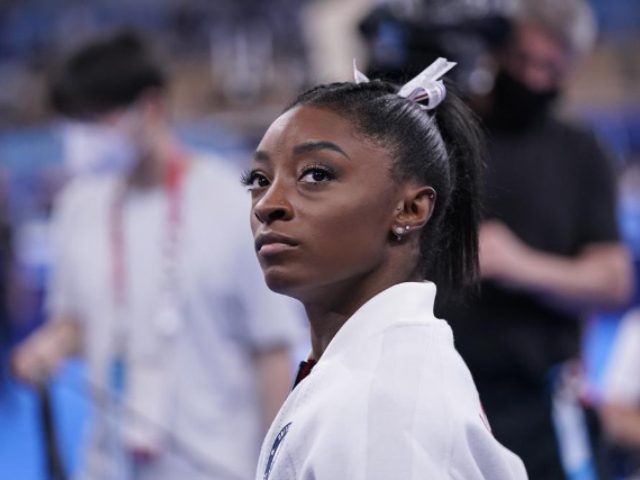 It’s very tempting to follow the next logical step and conclude that Biles’ dereliction of duty in preparing herself for competition and her lame “emotional stress” excuse makes her a quitter, a bad teammate, selfish, and a destroyer of Team USA’s chances at Olympic gold.

However, like Adams said, whatever the “dictates of our passions, they cannot alter the state of facts and evidence.” The facts are that Biles had already destroyed Team USA’s chances at gold. The other fact is that had she continued with her historically (by her standards at least) bad performances, Team USA would not have finished as well as they did.

Gymnastics is a weird sport. You can sometimes help your team the most by stepping aside. So instead of inflicting more damage to her teammates and their Olympic hopes, she stepped aside. It doesn’t absolve her of her obvious mistakes or make everything right, but she’s no villain.