On Monday, China’s propagandistic, state-controlled Central TV network was touting the claim that China beat the world in Tokyo with 42 gold medals to the U.S.A.’s mere 39.

But to get this number, China added to its count by fraudulently claiming gold medals won by Taiwan (Chinese Taipei) and Hong Kong, both of which competed independently and not under China’s auspices, the Taiwan News reported.

Even worse, Chinese outlets also began absconding with the medals won by teams from Weibo and Macau and adding them to the Chinese medal count, calling the group of nations the “enlarged China.” 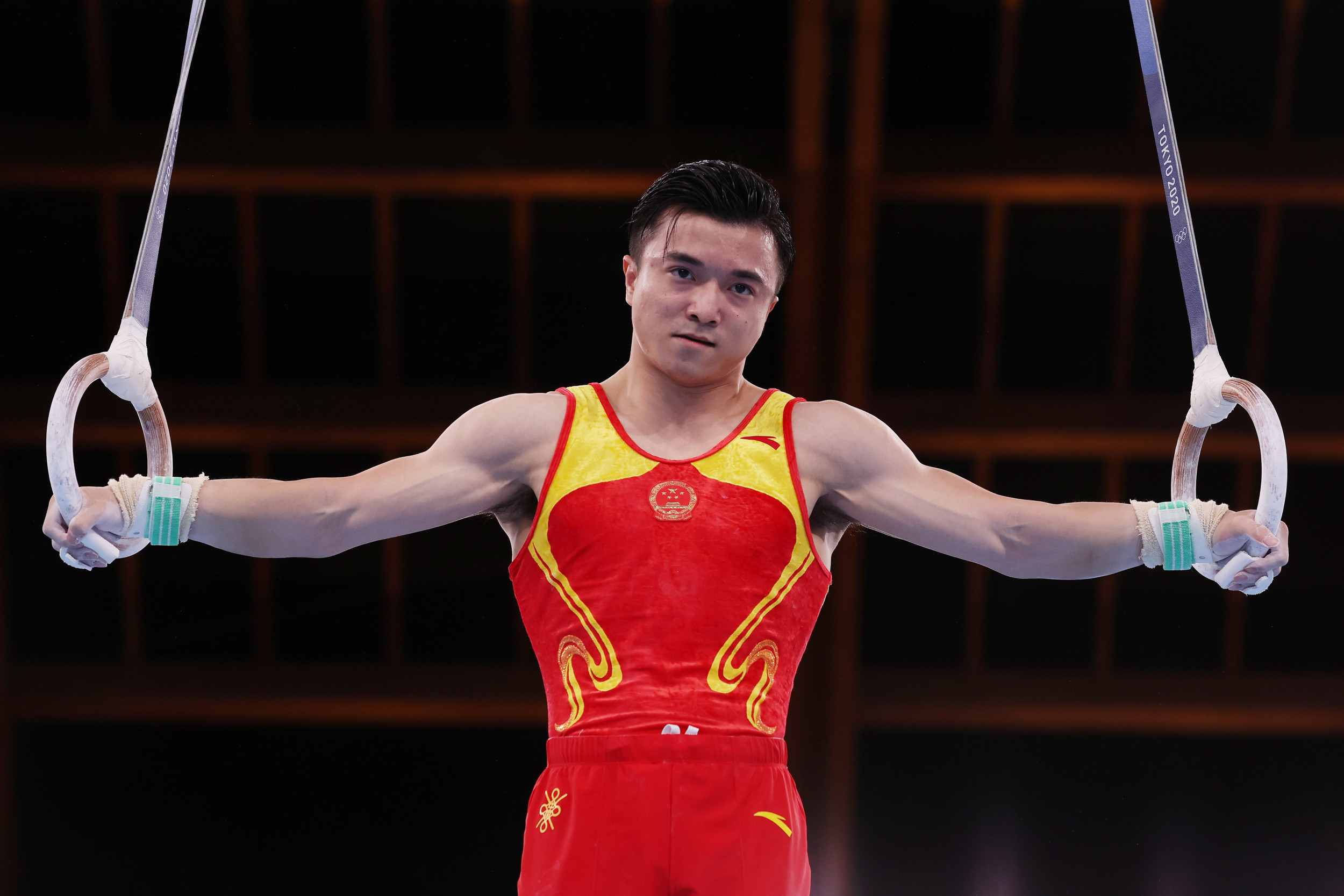 The International Olympics Committee had already bent over backward for China by forcing the sovereign nation of Taiwan to compete as “Chinese Taipei” and even forbade Team Taiwan from playing its own national anthem in introductions and medal ceremonies. So instead, Taiwan was forced to stand at attention for what the IOC called a “flag anthem” that was written for the games. All to satisfy China.

The truth is, China did well at the Tokyo Games but still came in second place to the U.S.A. 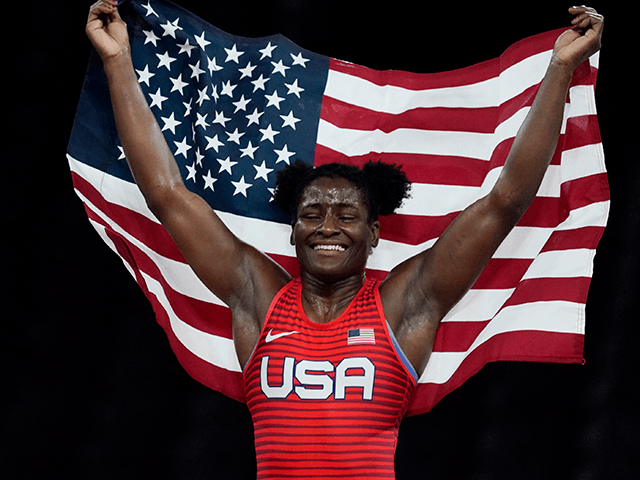