NASHVILLE, Tenn. — Carl Madsen, who worked as an NFL on-field umpire and then as a replay official, died Sunday. He was 71.

The league confirmed Monday that Madsen, who had worked the Kansas City-Tennessee game, died on his way home.

Madsen, 71, was driving home to Weldon Spring, Missouri, when he had an apparent medical issue. Police were first called at 4:46 p.m. CT about an SUV stalled in a lane on Interstate 65 North with the driver unconscious. 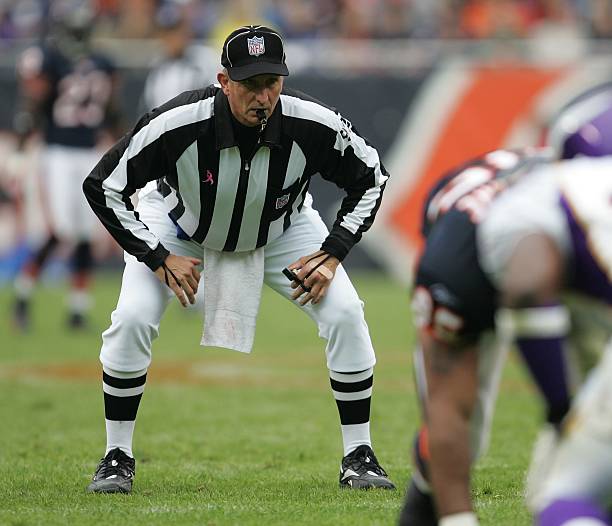 CHICAGO – OCTOBER 14: Umpire Carl Madsen #92 awaits a play during a game between the Chicago Bears and the Minnesota Vikings on October 14, 2007 at Soldier Field in Chicago, Illinois. (Photo by Jonathan Daniel/Getty Images)

Madsen joined the NFL officiating staff as an umpire in 1997 and worked on the field through the 2008 season. He worked in replay from 2009. 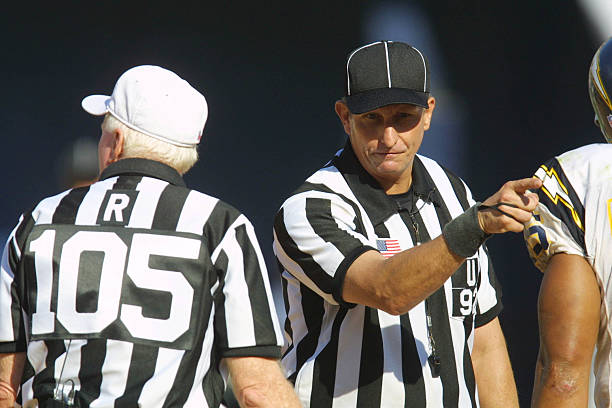 “Carl Madsen was an NFL officiating fixture for more than two decades, first as a highly respected on-field official before transitioning to a replay role beginning in 2009,” said Walt Anderson, the league’s senior vice president of officiating. “A terrific friend and colleague, Carl’s love of football and dedication to officiating was ever present, as he generously shared his time to mentor young officials at clinics across the country. A veteran of the Air Force, Carl had a tremendous spirit and will be greatly missed.”

Added Scott Green, the executive director of the NFL Referees Association: “Carl will be missed by those who worked with him on the field and in replay. He had a nickname among his fellow officials of `Big Country,’ which was not only related to his size but to his big personality as a warm and generous man.”