The International Olympic Committee (IOC) announced a new “framework” that included guidelines stipulating that transgender athletes should not have to lower their testosterone levels to compete in sports.

Moreover, the framework states that no athlete should be barred from competition based on the perception of an “unfair and disproportionate advantage” due to their gender.

Previous IOC guidelines, established in 2015, allowed trans athletes to compete if their testosterone levels fell below the committee’s established limit. Those restrictions, under the new guidelines, are now lifted.

“You don’t need to use testosterone (to decide who can compete) at all,” said IOC medical director Richard Budgett.

The guidelines went even further, claiming that testing to verify an athlete’s gender is “disrespectful” and “potentially harmful.” 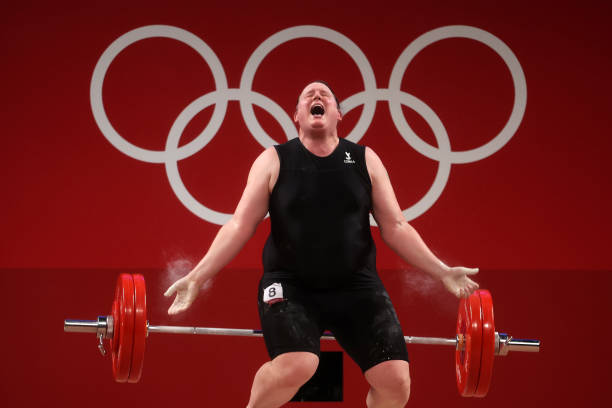 The new guidelines, at least at this point, are not binding rules. Instead, the IOC described its findings within the framework as an attempt to share their “expertise” while leaving space for the various federations to come to their own conclusions.

“What we are offering to all the international federations is our expertise and a dialogue, rather than jumping to a conclusion,” said Keveh Mehrabi, IOC director of athletes.

As Sky News reports, “These new guidelines come a few months after the New Zealand weightlifter Laurel Hubbard made history as the first transgender athlete to compete at an Olympics in the games’ 125 year history.”

Of course, the IOC has tremendous influence over the myriad of federations that make up the Olympic community and will be working with those federations as they craft their own rules pertaining to transgender athletes. 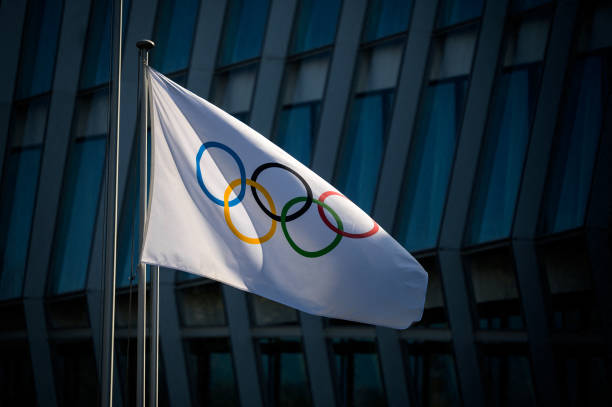 A picture taken on March 8, 2021 in Lausanne shows the Olympic flag floating next to the headquarters of the International Olympic Committee (IOC) ahead of a session of the World’s sport governing body held virtually. (Photo by Fabrice COFFRINI / AFP) (Photo by FABRICE COFFRINI/AFP via Getty Images)

The transgender movement has succeeded in securing athletic participation at venues ranging from high school and colleges to the Olympics, including at the Summer Games in Tokyo in July. The Outsports website reported 180 LGBT athletes competing — four of whom are “trans or non-binary.”

This kind of reality has resulted in pushback from women and even feminists who believe that the transgender movement is destroying the progress made in women’s athletics from the Title IX federal statute, which protects them from discrimination based on biological sex.

“This is a process that we have to go through with each federation on a case-by-case basis and see what is required,” Mehrabi said.

CNN reported, “The framework stresses that athletes should be a part of the decision-making process and says these guidelines will be subject to periodic reviews to reflect ‘any relevant ethical, human rights, legal, scientific and medical developments in this area.”

Though the guidelines are supposedly not legally binding, the framework is expected to be implemented after the Beijing Winter Games.